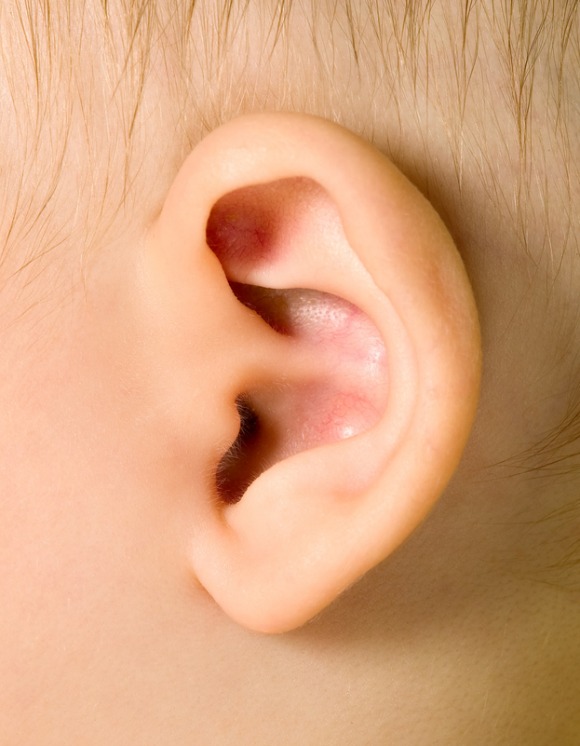 I wanted to thank everyone for their kind thoughts and wishes regarding O’s ear tubes surgery. We did it, and it’s done. O has his ear tubes. Here’s how it went down:

I fretted all Monday about how I was going to engineer getting O to Butler County Medical Center for his 7:45 a.m. appointment.

The Issues: I couldn’t feed him past 3 a.m., we had to be there an hour early (6:45 a.m.), and the medical center was about a 45-minute drive from my house. Visions of a screaming, hungry baby kept replaying in my head.

My Plan: Wake O around 2:30-3, feed him, and put him back to bed. Wake myself up around 5:15 or so, shower, get dressed, transfer O from crib to car seat and head off–hopefully never waking him and never hearing the hunger cries/screams.

It didn’t go down quite as I so carefully planned.

But then he woke up at 4, and wouldn’t go back down. Ruh–roh.

At 4:30 I gave up trying to put him to sleep and took him downstairs. I showered and quickly got ready because the fussing had already begun. I put him in his car seat, got him out to the car, and got rolling at around 5:15. He fell asleep quickly, which was good, but I wasn’t sure what I was going to do for the next hour and a half. Drive around? Luckily, I solved my own problem when I took a 45-minute detour, aka, got myself lost. After a quick call to J. I got myself back on track and got the medical center just in time. We were quickly registered and taken back to pre-op.

I talked with the nurses and anesthesiologist, changed O into his gown, and played with him until it was time for him to go “back.” Trying to distract him from concentrating on his hunger and fatigue. Thank goodness the center had some mobiles strategically placed around the pre-op area. The boy loves himself some mobiles.

The nurse had earlier asked if I wanted to go back with him while he was put under, and I asked if I could make the decision later. I wasn’t sure I’d be able to handle seeing him go under, but I wasn’t sure I wanted to leave O alone, either. She said it was fine to decide later, but when the time came for him to leave, another nurse told me he was “too young” for me to accompany him. I wasn’t exactly sure what that meant, but was partly relieved the decision had been made for me. I retreated to the waiting room.

No longer than it took me to read a really bad article in Self magazine about a breast reduction, and O was done. I rushed back to post-op where he was wailing his head off, grabbing at his ears, and looking utterly miserable. The nurse explained this was normal behavior–he was confused, upset, hurting, and most of all–hungry. He reached for me, and I took him in my arms.

Seeing no food or bottles in my hands, the nurse told me they had bottles, sippy cups, juice, formula, or water that I could feed him. I told her I’d nurse him. She seemed surprised, but quickly regained her composure. (Seriously, I thought I was in the majority as a nursing mom, but I think I might be in the minority, based on the reactions from people in the medical field throughout this ordeal. Or maybe it’s true and a lot of breastfed babies don’t get ear infections and consequently need tubes.) She beamed at me and told me that would be “great!”, but warned me he might not want to latch on because of the pressure. I didn’t think he’d have any problems, and I was right. O is definitely a boob man.

He nursed for awhile, but then popped off and started wailing. I was able to get him to latch again and Dr. Cotton came in to talk to me. He told me the surgery went well, but that O had “really bad ears,” and he had to remove a lot of infected fluid. He instructed me on how and when to administer O’s ear drops, and then another nurse came back to give me my discharge papers. O was still crying uncontrollably when he wasn’t nursing, so I opted to leave the center. I knew he was fine, just recovering from the anesthetic, and I was starting to feel bad for the other people in the area who were recovering from their respective surgeries. I figured he’d fall asleep in the car, and he did. (Ahh… the car.)

The rest of the day was spent lounging around, napping, and quietly playing. We took a three-hour nap together. I felt no guilt whatsoever, no pressure to get to the store to get much-needed milk, or make sure the laundry got done. Today was solely dedicated to taking care of O (and me).

Now, a few days later, I have a new baby–just like everyone said I would. He’s not as fussy, he’s smiling more, and a lot happier overall. He was always a happy baby, now he’s even happier. No more grabbing and clawing at his face and ears. No more screams of pain. His caregivers at daycare keep commenting on how much more at peace he is. It’s amazing.

As for that sleeping through the night thing? Not quite yet. But I’m not losing hope.