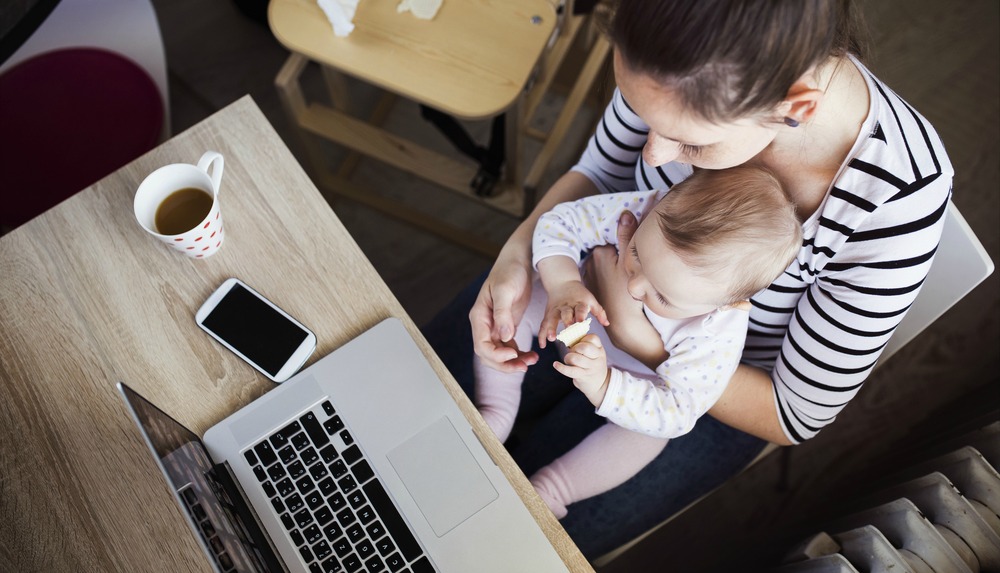 We’re moms. We work all day, bring home the bacon, and fry it up in a pan. Oh, and while we’re at it, we’re raising young children, along with our spouses/partners. As any working mom knows, we often battle the big “G.” Guilt creeps up on us when we least expect it. Join us in our ongoing quest for less guilt and more joy.

What is Working Moms Against Guilt?

Since 2006, Working Moms Against Guilt (or WMAG, as we affectionately call it) is a blog, an online community, a way of approaching motherhood … but at its heart, Working Moms Against Guilt serves as an outlet and resource for moms all over the world who battle guilt at the office, at family functions, in the minivan, on the playground—you name it. We aim to help them win the battle and feel good (or at least, good enough) about themselves, their choices, and their lives.

What’s the inspiration behind it?

After returning to work from maternity leave, we found the transition to working motherhood to be pretty overwhelming. Our saving grace? Being able to share experiences and get support from coworkers who also had young kids. Four of us happened to be writers at an advertising agency in Cincinnati, so we figured why not turn our daily watercooler chats into a blog? Maybe it would spark a bigger conversation about what being a working mom is really like — and how it could be better. 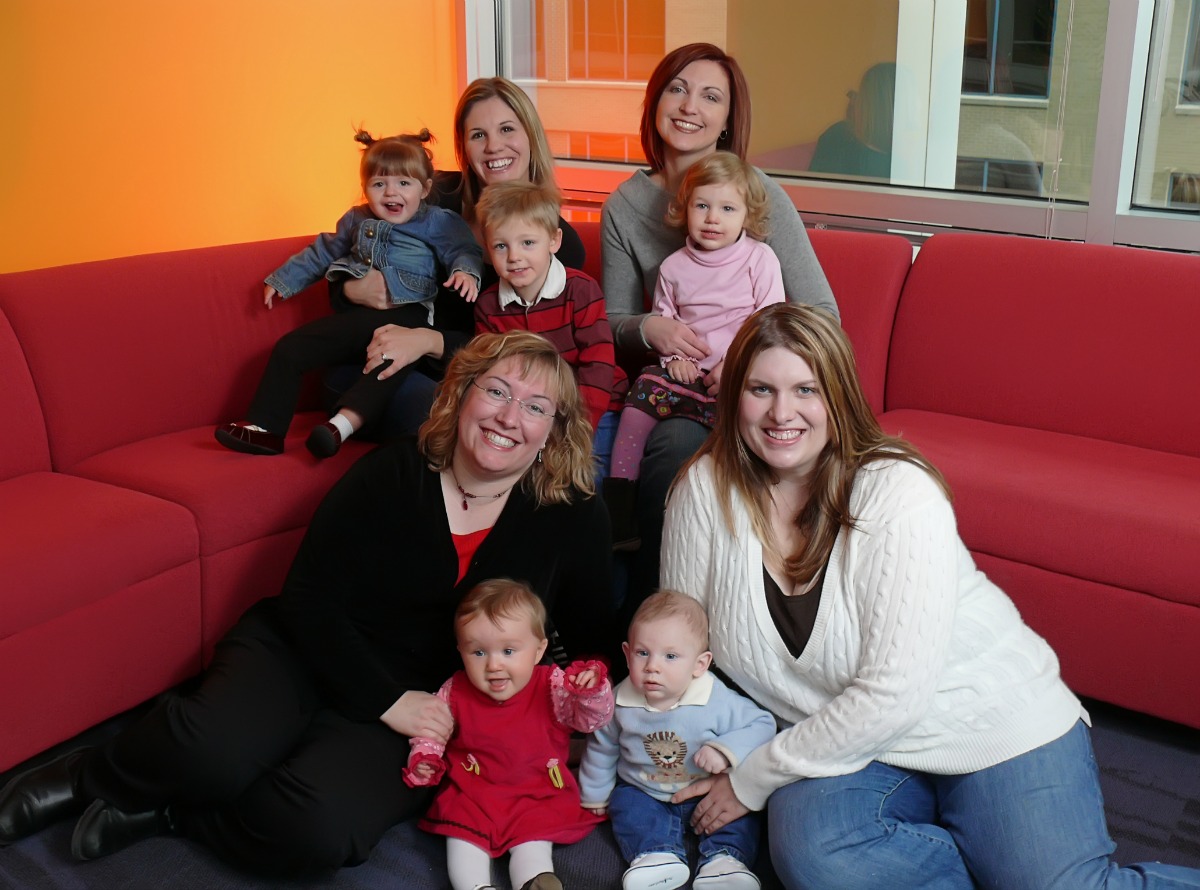 Sara Bennett Wealer, Tela Durbin, Cara Reeves and Susan Wenner Jackson cofounded the blog together. As it grew into nationally recognized blog, with mentions and coverage on ABC News, the New York Times, Real Simple Magazine, CNN, and others, we added more contributors to the mix to represent other perspectives and keep up with demand. Today, WMAG has a dozen regular contributors and guest writers publishing multiple new posts each week.

Working Moms Against Guilt and the moms who write for us have been featured, quoted, and interviewed by the following outlets: