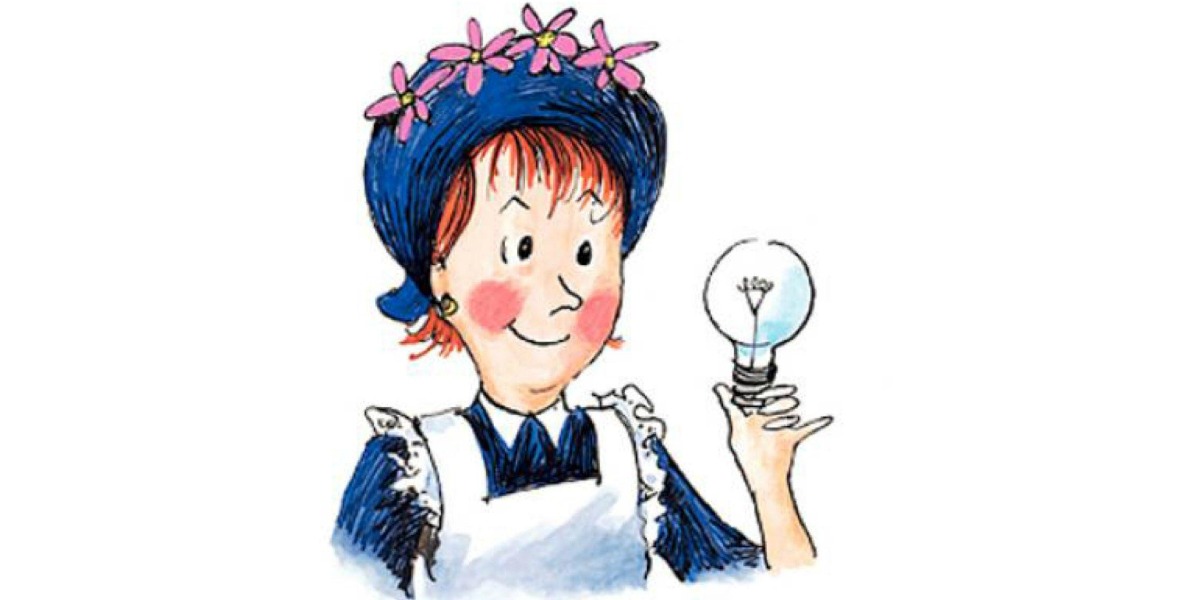 I cannot put my bra on without clasping it in the front and shimmying it around my waist. A co-worker tried to teach me once, but to no avail. (This is the same co-worker who told me she was asked to model for Maxim. She puts her bra on correctly, why wouldn’t have I believed her?)

I have also been guilty of painting just the first two toes when wearing a peep toe shoe, getting my hair blown out weekly because I am completely inept with a blow-dryer, drinking most of the wine I am supposed to cook with, and cutting a pair of nude undies to create a make-shift cami for a Super Cool Date Night Outfit.

Before I had children, most people were not onto me. However, once I became a working mom, my inner Amelia Bedelia has been harder to keep in check. Here are some confessions that have either saved me from—or caused me—Amelia Bedelia mom mishaps.

He was the unfortunate one to poop at my school’s year-end English department party. Normally, I carry extra supplies in the trunk, but the Hubs and I had some kind of car switch, and I was supposed to visit my dad, who was in the hospital at the time. I was a little out of sorts.

Bottom line – Joey pooped and Mommy had nothing. Despite my department chair offering copious amounts of wipes and diapers, I made a hasty exit, and en route to the hospital called (who else) my mother. She met me in the lobby with the same reproachful look she wore the year I was 16, but she had an adult diaper and equally huge wipes in hand. “It was all they had,” she hissed. Together, we cleaned Joey up and wrapped the diaper around his body until he was a little blue and white mummy. We made it home smelling fresh and dry.

Confession #2. My son also slept in half of his preschool outfit.

This poor guy. It was his first day of school and my first day back at work—I was petrified of leaving him, being late, sucking at life, etc…

Confession #3. My faculty meeting was canceled and I told no one.

Snuck right off to TJ Maxx and bought dinner at Whole Foods. Amazing what a paycheck and an extra hour and a half can bring. Hubs was a little suspect over dinner, but I demurred. “Oh, no. It’s not nutmeg you’re tasting in the broccoli rabe. You must be in the spirit of fall.” And I did not feel guilty.

Confession #4. In addition to extra diapers, I have an extra Walmart bra in my car.

Forget the diaper bag—I need my own emergency stash. If not for me, for another co-worker, (not alleged Maxim model), who accidentally came to work clad in a white blouse and electric blue bra. “Damn it!” Her eyes grew wide with fear. “I got dressed in the dark!” I handed her my keys and watched her class as she ran to my car wrapped in her coat. This inspired the extra deodorant, tampons, black tights, Tide stain stick, and black turtleneck that reside in my “gym bag.”

Confession #5. I switched my son’s dentist appointment so I could work out.

Please don’t judge. After my babies were born, I asked the Hubs for nothing but personal training sessions. He agreed because he knows exercise keeps me sane. Joey got his check up two days later, and I revved up my endorphins. And I felt a little guilty.

What I’ve learned as an Amelia Bedelia mom

So there you have it. I am sure this confessional could be longer; I didn’t even mention the time I accidentally stole another kid’s red jacket from daycare and drove off with Joey’s backpack on the roof of my car—in the same afternoon. I do have some shame. In the spirit of keeping things light, I have learned to laugh at myself, and thankfully, no one has been injured or too psychologically damaged in this process.

These Amelia Bedelia mom mishaps and mismanaging of life have taught me to slow down, to be aware of my limitations, and to be okay with not being so friggin’ put together all the time. As long as I manage the important things to the best of my ability and control, I figure these events at least make for fun stories. Here’s hoping the Hubs does too… 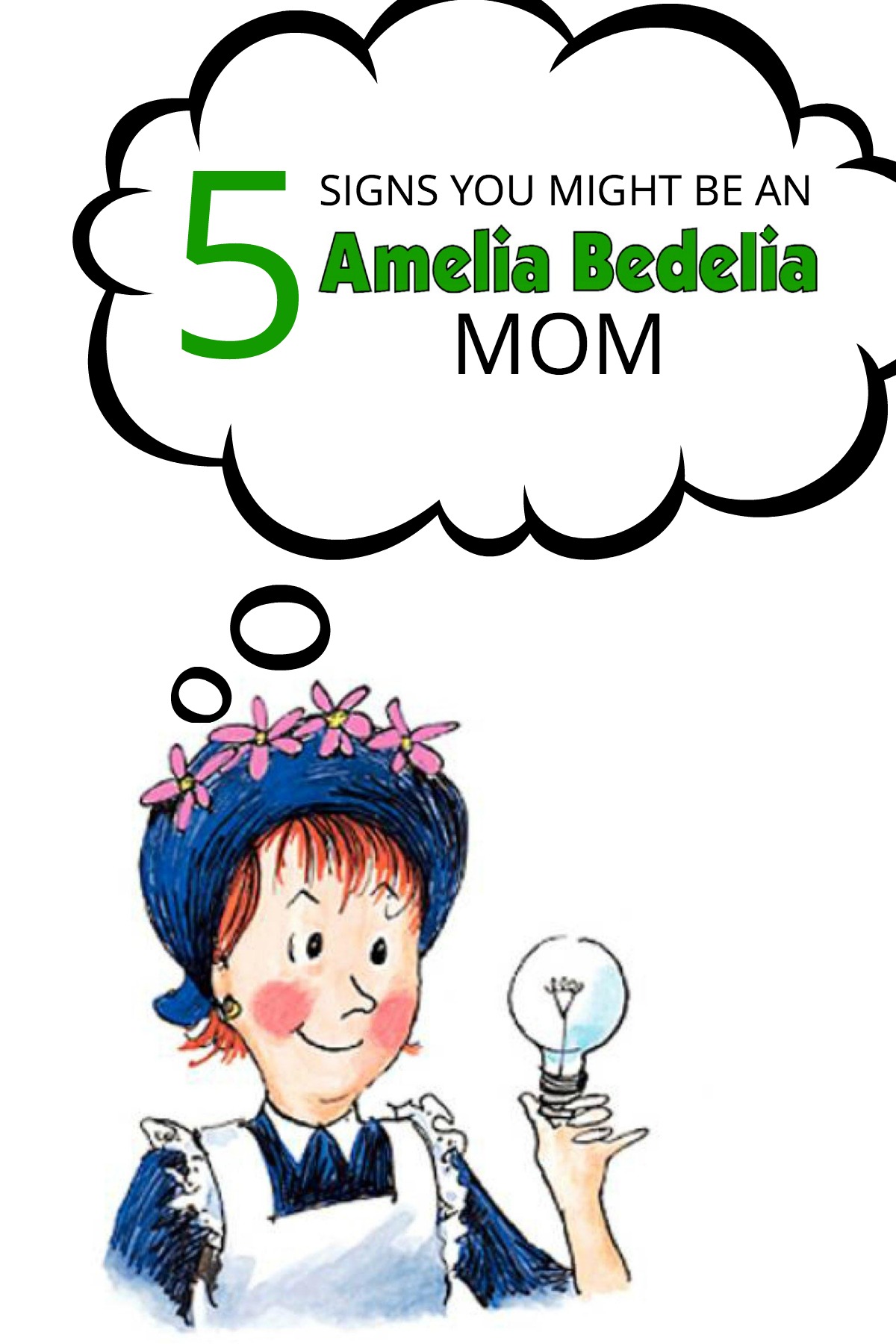