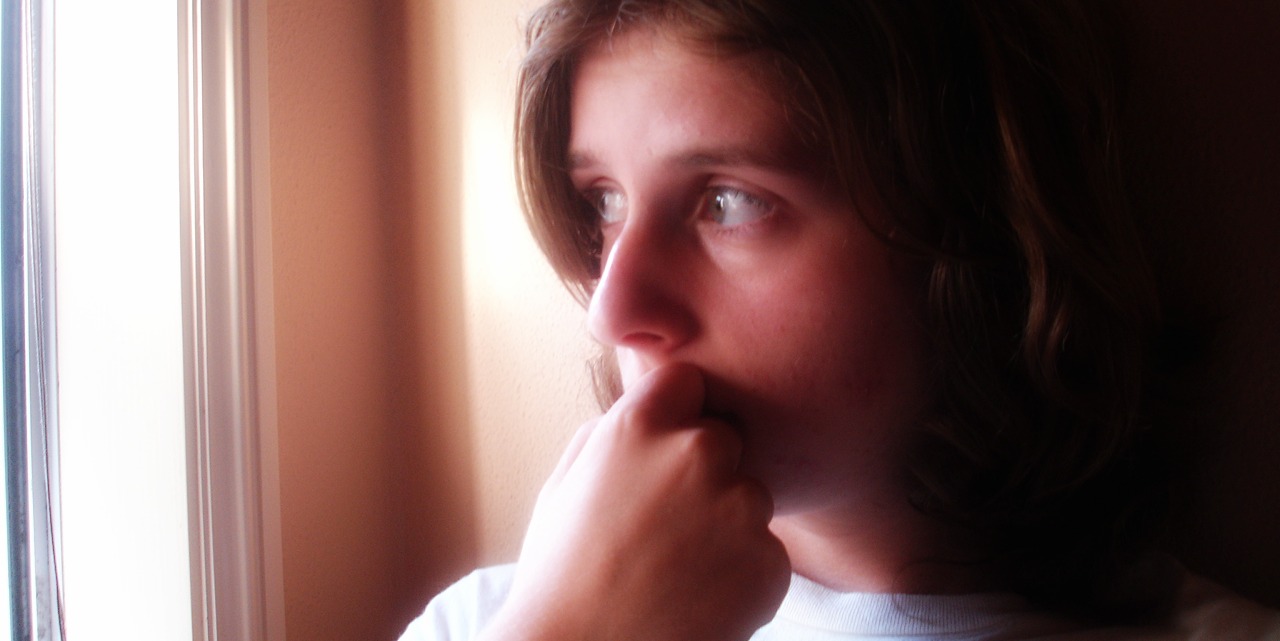 I went to the doctor the other day—not for my kids but for myself. There was nothing physically wrong with me; it was a last ditch effort to get the anxiety I have under control.

I have always been a worrier. My grandfather called it “borrowing trouble.” I have laid awake many nights worrying about things that could happen, might happen, even things that had less than 0.5% chance of happening at all. My mom is the same way, and I assumed it was just part of my personality. I accepted the fact that we worried and tried to combat it through exercise and a healthy lifestyle. Then I got pregnant.

While I was waiting for Joey to arrive, The Hubs and I moved to a sprawling house in Connecticut, we both had secure teaching jobs, a baby on the way—things were moving the way they should be, but I became petrified. I tried very hard to stay calm, but my head was filled with things I had no business worrying about. I was convinced something terrible would happen—someone was going to invade our home, money would run out because I was on maternity leave, an accident would befall us—just crazy thoughts that kept me awake at night and filled me with dread.

To make it worse, I would worry about the worry—I was missing beautiful, precious moments with our son because I was consumed with these thoughts. When I went back to work, it only got worse. I felt pulled in so many directions, constantly worrying about getting somewhere on time and doing everything to the best of my ability. If I had a meeting after school, I would literally pull my fingers with anxiety about getting home, making dinner and making sure Joey was fed, bathed and taken care of while I took care of 100 students every day. 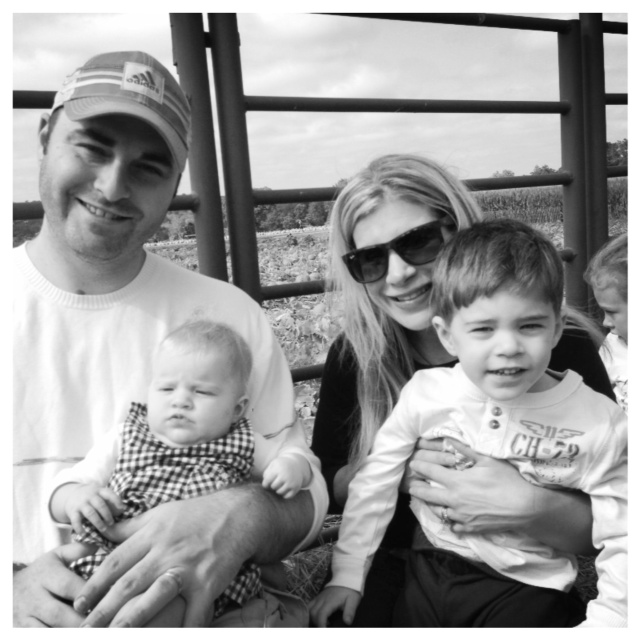 It got so bad, I had a car accident. To this day I have no idea how it happened—I think I tried to blame black ice, but the police officer informed me there was none. When my mom found out, the first thing she asked was, “Where you TEXTING for God’s sake?!” I wasn’t, but I knew I was distracted. In a strange way, I think I worried so much about having one, that it became a self-fulfilling prophecy.

Thankfully, I was alone and no one was injured, but it was a wake up call. I talked to The Hubs and we made an appointment to see the doctor. He evaluated me for anxiety disorders, and prescribed me Lexapro and Clonopin—the latter making me so drowsy I thought I would have another car accident if I took it. I stayed with the Lexapro and it did make me sleep better, despite the minor adjustments of a medication. That combined with my regular exercise routine kept me even keeled, but when we decided to try and get pregnant again, The Hubs and I agreed to stop the Lexapro.

I could not exercise during my second pregnancy; running and being active are medicinal for me, and without exercise I feared the worst. I focused on staying healthy and ignored the news, which always caused me to panic.

But when an unthinkable tragedy befell a community 3 miles from my home in Connecticut, I dismissed my class and fell to my knees. Even though it did not affect me personally, it made me want to wrap my arms around every child I could find, and I questioned bringing another child into a world where someone was capable of such horror.

But when Charlee was born I was flooded with joy; this little girl I was so nervous about moved inside my heart, and I made a silent promise to be the best mom, teacher, woman, and role model I could be for her. As we all feel, the love for her and her brother knows no bounds.

She is 6 months old now, I am back at work and currently not on medication. I still do not know if that is the right decision for me, but I’m trying to combat any/all fears with a self prescribed cocktail of running, fish oil, clean eating—infused with real cocktails when necessary. 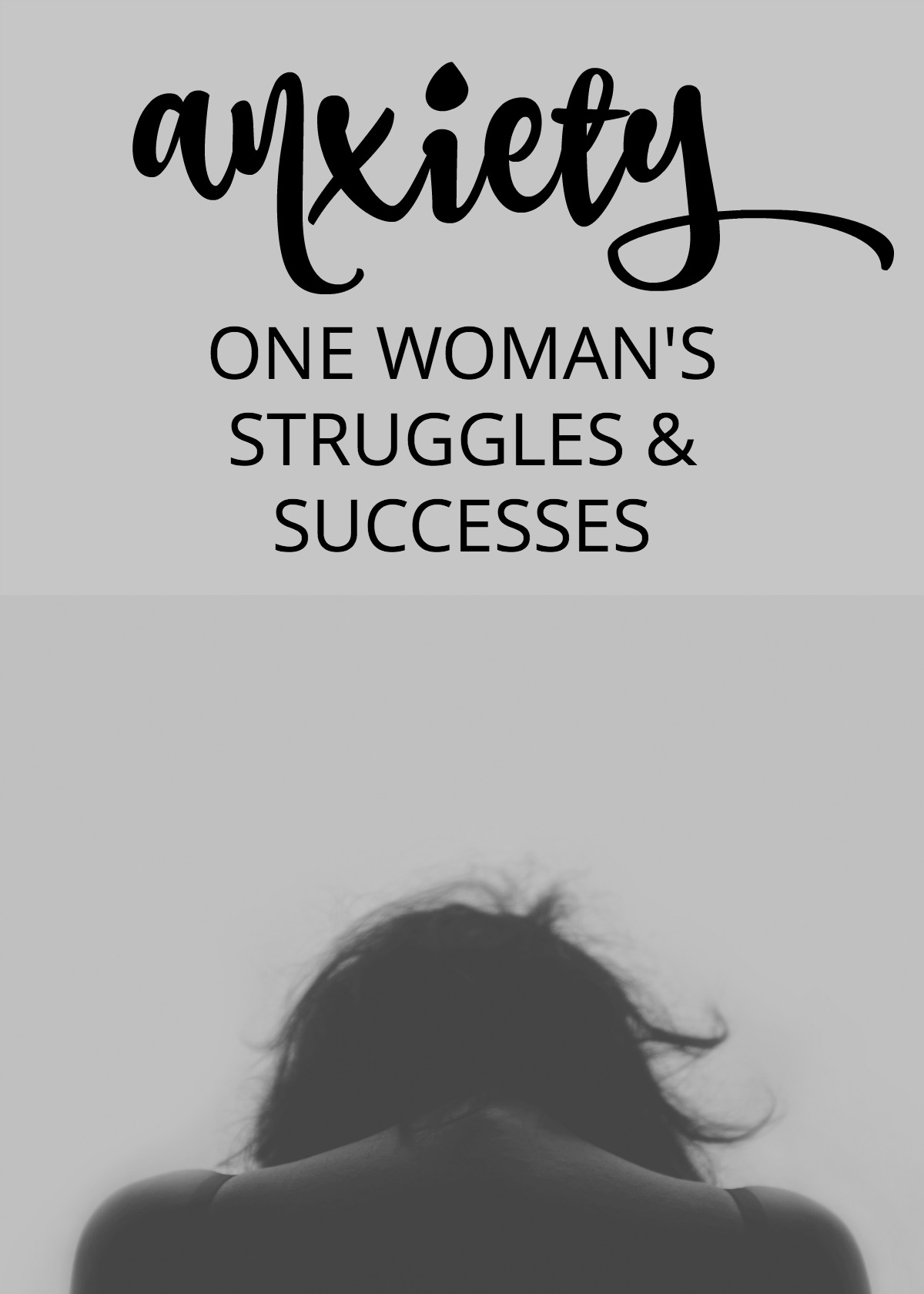 6 thoughts on “Anxiety and the Working Mom”