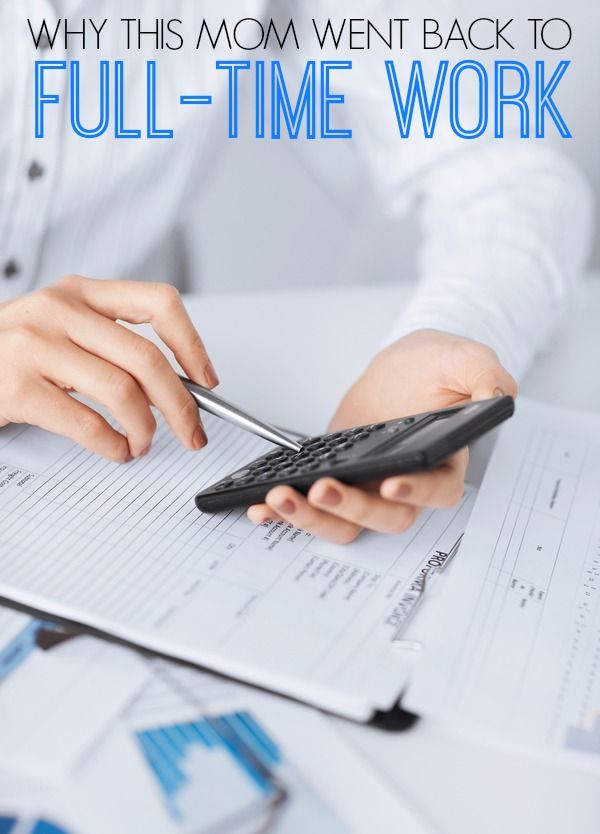 While Sara was off getting herself a dang good freelance job, I was at home crunching numbers. They weren’t adding up, and our family was feeling the ill-effects of my part-time gig. I wasn’t able to find acceptable part-time home care for O, so we were still paying for full-time daycare, in addition to all the bills O’s ear infection/tube ventures. We weren’t exactly in the poor house, but we weren’t exactly living the life of Riley, either.

That’s when we decided I would go back to working full-time hours. I still get to work from home one day a week, but gone is the extra carefree day where O and I get to roll around on the floor, giggle, and explore the world together. I’m back to working for the weekend, the time when I can truly enjoy my little man.

I’m conflicted. I like my job, and working part-time was hard in an industry like ours. After my off-day Friday, I felt like I was playing catch-up until about Wednesday. And whether people admitted it or not, I knew that my part-time status gave the impression that I didn’t care as much about my job as other people. And that makes it that much harder to succeed and move up in the world.

But I’m really sad that I’ll miss out on that extra day with Owen. He’s finally doing so good after his tubes–not as sick as much and overall just a happier, more enjoyable-to-be-around dude. Well, at least I get to work from home one day a week. That’s more than most. And I’m thankful for that.