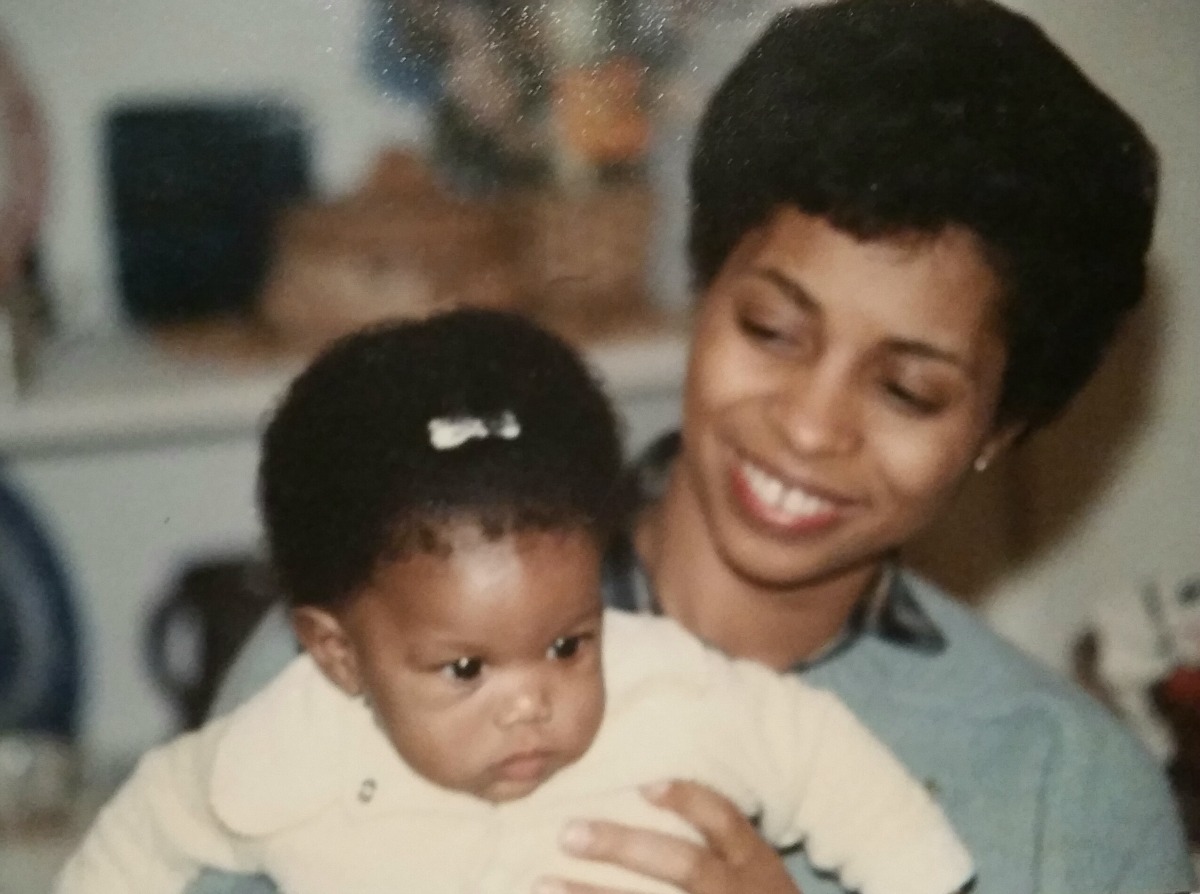 National Adoption Awareness Month may have come and gone, but I believe adoptive families deserve more attention than just one “official” month of the year. That’s why I wanted to highlight one of the latest children’s books about adoption, which will be released this month by first-time author Sara Crutcher.

Heart Picked: Elizabeth’s Adoption Tale affirms that love is what truly makes a family. The title character, 6-year-old Elizabeth, is excited to have her dad visit school for “Family Week” but she worries some of her classmates might notice they don’t look alike. How will Elizabeth respond when her friend says, “That’s your dad? You don’t look like him.” 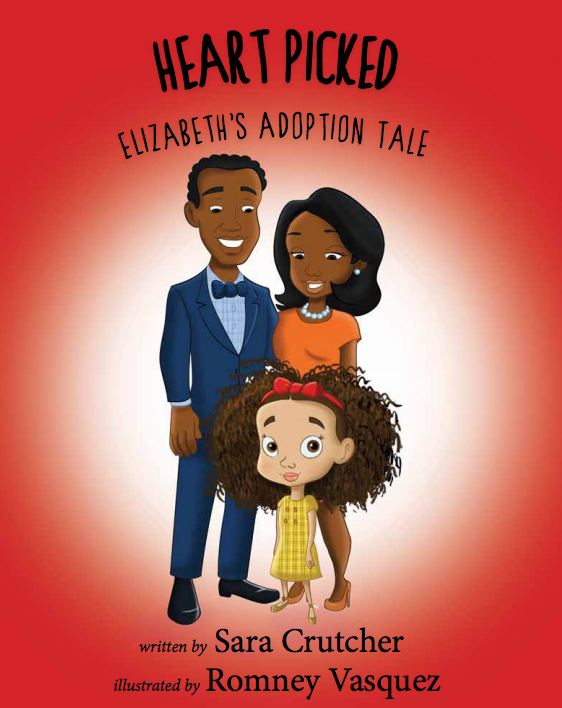 As it turns out, Sara graduated from high school in Cincinnati (small world, right?!). She now lives in Detroit, where she’s an advertising executive, entrepreneur, and blogger. Sara believes her greatest blessing came at just six weeks old in Greensboro, NC, when she was adopted into a loving and supportive family.

The importance of openness and honesty

As a 5-year-old girl, Sara recalls sitting down with her parents, Ronald and Betty Crutcher, to explain her adoption. Although at the time she did not fully understand what adoption meant, she was reassured that she was heart picked and surrounded by unconditional love.

“My parents have always been really open and honest with me,” Sara told me. “We’ve had great communication, which I think is really important when you go down the road of adoption as parents. A lot of times, I’ve seen older kids or even adults who didn’t have that openness growing up, where it was more secretive, and I think that has negative side effects for the child as they grow.” 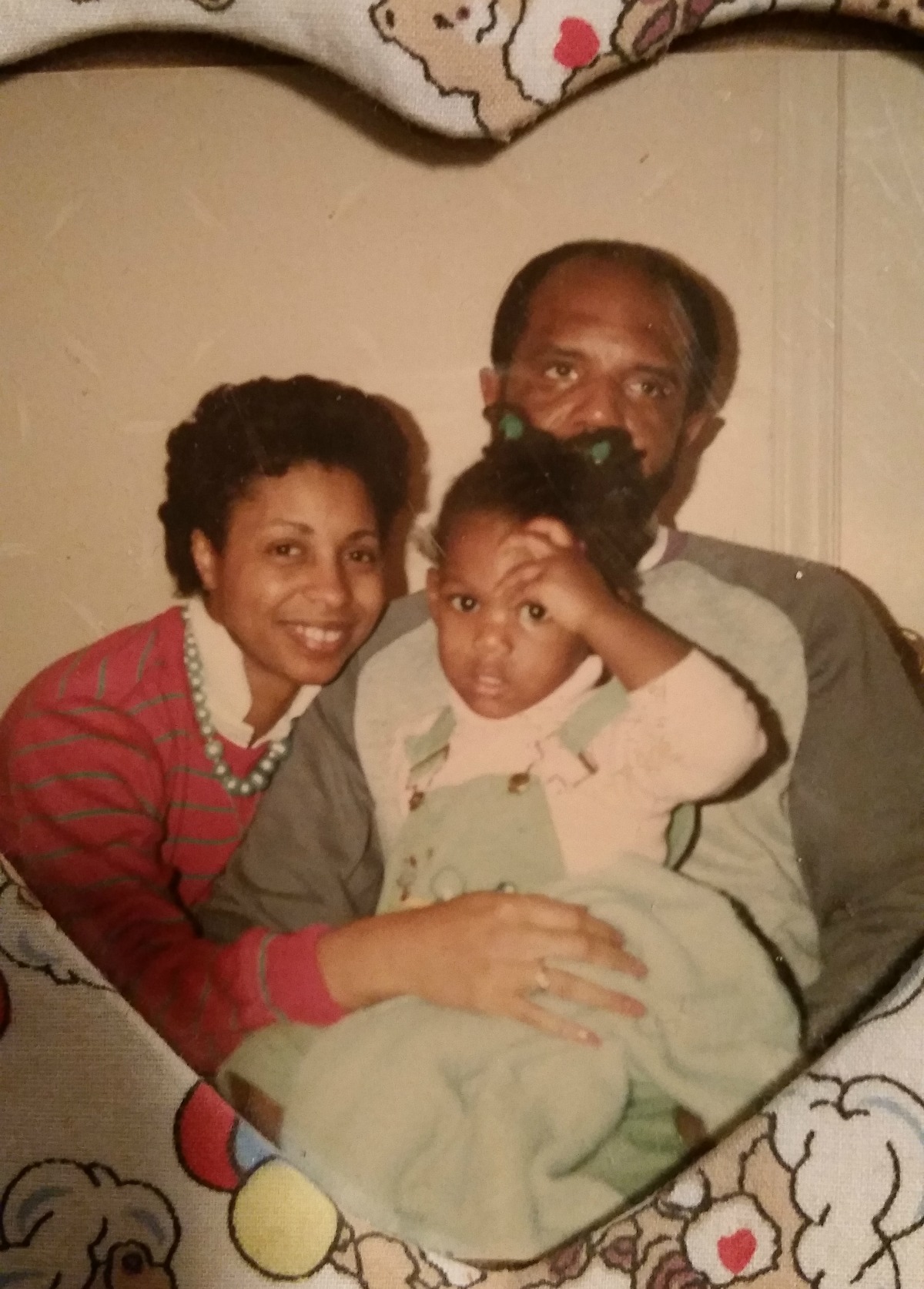 She continued: “It’s so funny how this book has really helped with my own personal healing. I’ve had the opportunity to talk to my parents about things that we had never talked about—not for any particular reason, but it’s just that kids who are adopted tend to internalize their emotions.” In her research for Heart Picked, Sara asked a lot of questions she hadn’t known the answer to previously, and was surprised to learn a lot about her adoption.

“Where do I come from? Who do I look like? Who do I get certain features from? As a child, I would ask these questions in conversations with myself. Fortunately, my parents are so amazing, so I never felt like I was lacking anything. I felt like I was in a great family, had awesome experiences, was able to be a child and feel like part of a family.”

Sara says she chose to make her book about an adopted girl who is lighter skinned than her parents, to illustrate a fear she had growing up. “I wondered ‘Do other people know? Are people going to say anything?’ I had a lot of those fears in my mind.”

Simply by bringing up the topic of adoption from her personal experience, she’s received a rush of unexpected support and revelations from friends and colleagues. “[Adoption is] not really talked about unless there’s another couple that adopted, and then you start sharing experiences. When I wrote the book and started telling my friends, people would say ‘I was adopted!’ or “We adopted!’ — people just came out of the woodwork.”

“When a parent decides to adopt, it’s a very selfless decision, and that’s been very clear in my upbringing. My mom has always been so loving, and always shown such unconditional love for me, and that’s helped me in everything I’ve done.” Sara moved around a lot as kid, as her parents continued building their successful careers in academic and medical institutions.

One of her earliest memories is from when they lived in Cleveland, and her mom, Betty, worked at the Cleveland Clinic. “I remember going to her office, and I was old enough to understand things—that she was working, had business attire, had responsibilities … you could just see that she was a career woman. I saw that at a young age, and those things stuck with me. 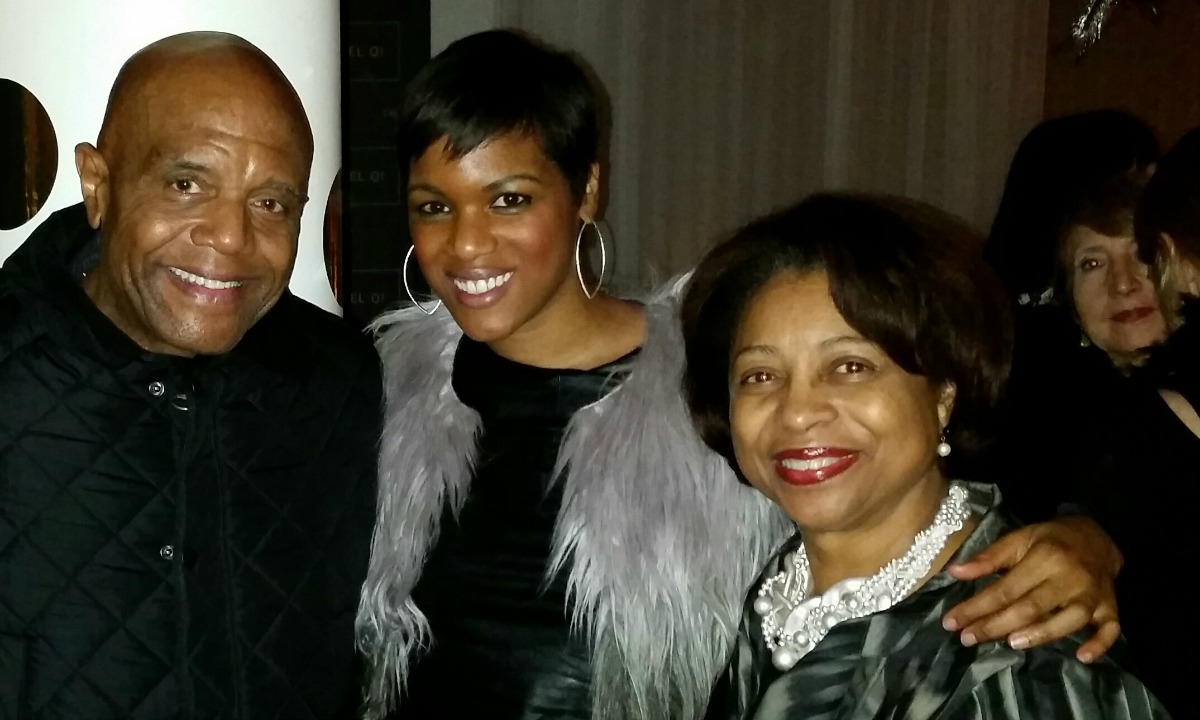 “She’s worked pretty much my whole life, in different aspects. She’s always been a role model for me.” Her adoptive mom worked in community relations for both a university and nationally ranked hospital, completing her doctoral degree in cross-cultural mentoring the same year Sara graduated from college.

Sara got inspired to write Heart Picked because, she says, “there are a lot of children out there who are adopted, and there aren’t a lot of books for them.” Many of the existing children’s books about adoption feature animals as the main characters, or talk about international adoption, “but not that many using actual people and families to tell a story about adoption. And really are none that are geared toward African-American families. I think it’s important children see characters that look similar to them and their family.”

Here are a few titles she recommends, in addition to Heart Picked:

Order a copy of Heart Picked directly from Sara’s website, or find it at your favorite bookstore.