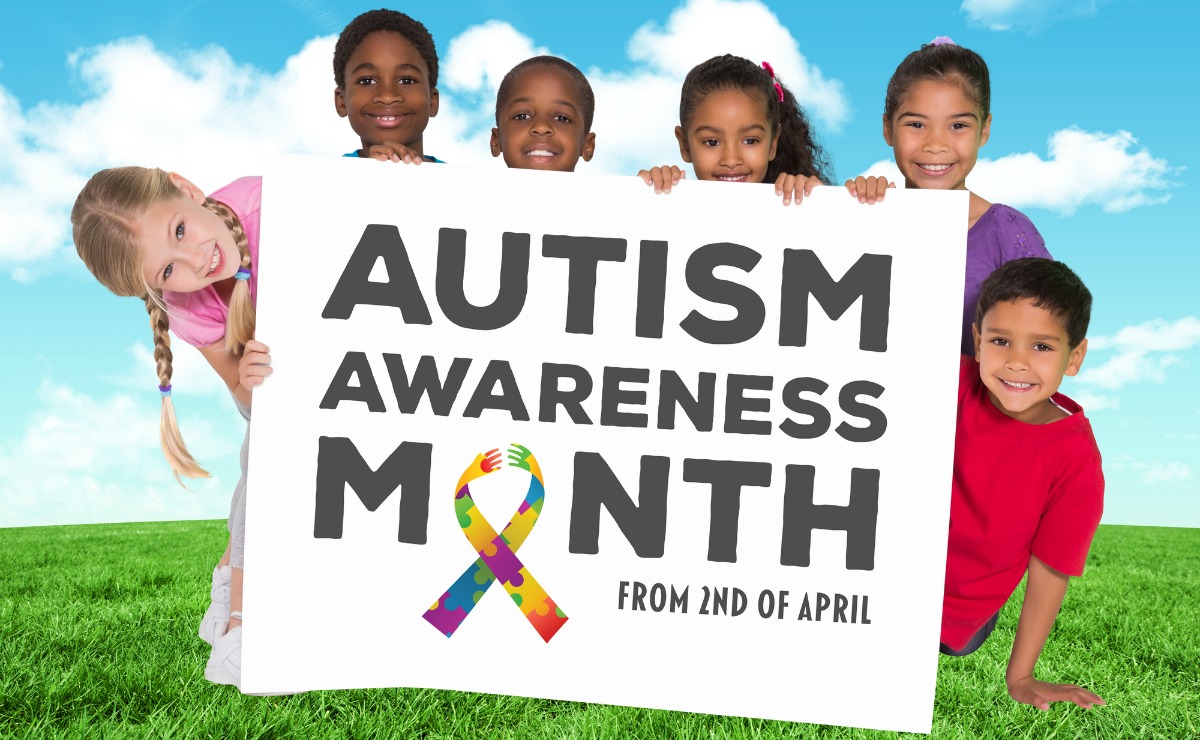 One example of what coping with autism is like for me: It’s 5:45pm and dinner is 15 minutes late getting to the table because my husband and I were both a bit tardy getting home from work. When we ask my nearly 4-year-old son, who has been loitering around a dangerously hot stove, to go sit at the kitchen table in preparation for dinner time, he immediately throws himself to the ground in an uncontrollable fit of screams.

My son has a difficult time expressing himself and regulating his emotions, so the same things that may cause a child without autism to simply pout may cause my child to scream and cry for nearly an hour.

Coping with autism is my reality.

Seven months after that diagnosis, I still have a hard time managing several aspects of my son’s condition.

When you become a parent, after your child is born, so are a whole new set of hopes and dreams for them. Whether it’s a father looking forward to playing catch with his son or a mother who can’t wait to take her daughter shopping for her wedding dress… we all dream.

For me, I just dreamt about my kids growing up to be successful, independent individuals. That’s all.

I didn’t care whether they got married or chose a specific career…I just wanted them to be individuals who loved themselves and were successful doing something they loved.

I wanted so little, but in fall of 2012, I was told that what I wanted might be too much. The reality is, 80% of autistic adults live with their parents because they are unable to live on their own or support themselves.

I felt like my dream of eventually having two independent children all but shattered that day, and I found myself wondering how we would survive such a devastating emotional blow. Our reality changed.

Being the resourceful parents we are, we began gathering information and searching for resources that could help our son reach his full potential. We found some great options, some public…but most private.

Unfortunately, the state I live in does not recognize autism as a condition that should be covered by insurance, so all of the expensive therapies and treatments my son will need in order to function in society have to be paid out of pocket.

These therapies can average out to about $75,000 per year….every year.

Aside from the crippling financial burden that families with children on the spectrum face, we also face harsh judgment from others.

My son is sweet, ridiculously smart and talented beyond my wildest dreams…but when he doesn’t respond to that lady who asked him his name, she doesn’t know that.

The guy who watches my son tantrum from across the restaurant doesn’t know that my son knows how to write and spell his name, how to count past 20, or that when his baby sister cries, he tries to comfort her by singing her favorite songs. These people only see a big kid who can’t talk well…and they label him as “slow,” “stupid” or “bad.”

Every day, I deal with the fear and uncertainty that comes with having a child on the spectrum. Will he become fully verbal? Will he go to college? Will he be able to hold down a job? Have meaningful relationships?

We don’t know the answers to any of these questions yet…and that terrifies me.

As a mother, my greatest desire in life is to know that my kids are OK and that they have a secure, stable future ahead of them. I have to admit…not knowing what kind of future awaits my son terrifies and worries me each and every day. I cry over it and I lose sleep over it…but then, at night, when he’s asleep and his mind is calm, I sometimes creep into his room so that I can lie down next to him and stare at his perfect little face. I enjoy those moments of peace because, when he’s awake, he’s like an Energizer Bunny!

As I stare at his sleeping face, I remember that, no matter what, he’s going to be OK simply because we tried our hardest to make sure he had the best.  He’s going to be OK because he’s ours, and we love him more than the world is round.

This month is Autism Awareness Month.

I know that you’ve probably been bombarded with messages asking for support and donations, which is good. Autism is an extremely mysterious developmental disorder and it strikes far too many with no real reason as to why. Research is expensive and desperately needs more funding. But if you’re unable to donate, show your support by educating yourself about the signs and symptoms of autism.

Become an advocate for families in states whose insurance doesn’t assist them with the extremely expensive therapies needed in order to help children with autism successfully function in a society that doesn’t understand them. Reach out to your local elected officials and encourage them to back Autism funding and legislation.

Whether you know someone, or know of someone with autism, you can help fight the fight alongside parents who deal with the realities of coping with autism every day. 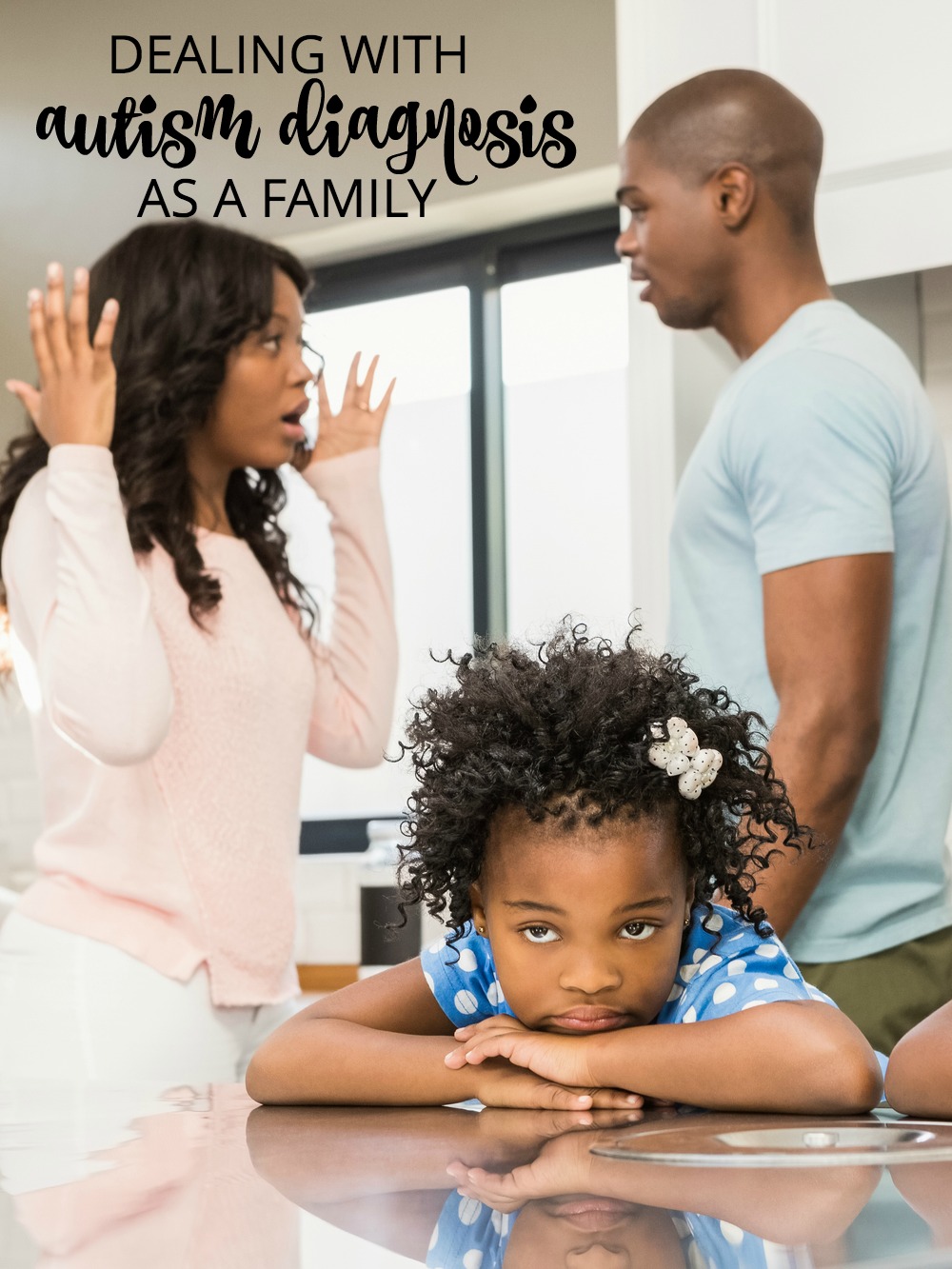 6 thoughts on “Coping with Autism: Our Struggles, Fears and Hopes”