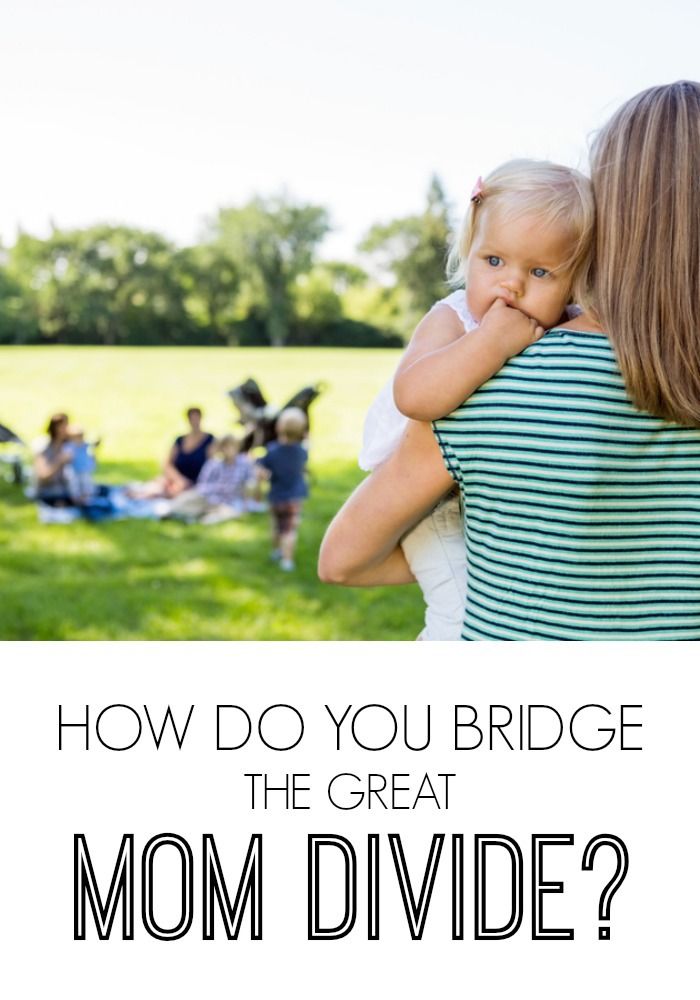 When I was a kid, I spent many summers in Florida. My cousins had a house in the Keys, and whenever we visited Key West, I would pose by the sign – 90 miles to Cuba. I would spend hours cruising on my cousin Bobby’s boat, and when he docked in one particular spot, I could jump into the Atlantic, then swim around until I was enveloped in the warmer waves of the Gulf. I thought it was so cool to be half in one place and half in another. Now, as a working mom in New York, residing in Connecticut, I no longer love dividing myself between two geographical boundaries. 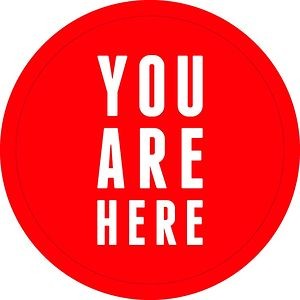 The Hubs and I are both teachers in Westchester County, NY, which affords us an amazing life, but not so much a large home in that area. After we were married and decided to start a family, he asked me one question: “What would you rather have: A big house or a short commute?” I replied without hesitation, “a big house.” I grew up not far from where I currently teach. My sister and I shared a room smaller than most people’s closets in Westchester, we had one bathroom, and my parents could not keep up with the Joneses. I did not want my kids growing up having to wait their turn to pee and worrying about the next mortgage payment. I also knew my husband has a multitude of talents, but they do not include home renovation. I wanted a home that was affordable, big enough and required little, if any, handiwork. It was CT or bust.

I love my home and I love my neighborhood, but it’s been four years and I am still getting adjusted. Both my babies were born in New York, my doctor is in New York, I know where to shop for the best whatevers in New York. Thanks to my friendly neighbors, however, my kids’ pediatrician and dentist are in Connecticut, and Joey’s pre-school is right around the corner. The Hubs found a great butcher shop and we have finally found a few great restaurants. But the other day I was in the parking lot of Shoprite and my neighbor spotted me. We exchanged pleasantries, but when I got in my car and proceeded to go left, he frantically honked his horn. “Where are you going?!” he yelled. Confused, I answered as a question: “Home?” His look was incredulous. “Follow me,” he said. After four years, I still use the highway to get everywhere, and apparently that is ludicrous.

When I was on maternity leave with Charlee, my daughter, I decided to join one of those Mommy Fitness Walk groups in hopes of meeting some women in my situation. As soon as they welcomed me, (which was kind of like Charlee and I were at an AA meeting – they clapped and sang, “WEL-COME DA-NA AND CH-AR-LEE!”) they also asked if I would like to join for the year. The invite was dead the moment I opened my mouth and said I was going back to work. They clucked their tongues in sympathy and pretty much forgot about us the rest of the hour. I was too baffled that none of them worked to even be upset.

My routine is like many of yours: drop off child(ren) at childcare facility and speed to work. There is no time to chat with other working moms in the morning – a quick wave and knowing look suffices as we hand over our children and run toward the door. The way home is the same, tacking on making dinner and getting ready to do it all again the next day. There is no leisure time to get to know back roads, to make friends or to join Mommy and Me groups. Some moms tell me it will get better when the kids are in school, and others say there is a continental divide between working moms and those who stay home. They say it’s similar to a middle school cafeteria or an episode of Housewives. Yikes. I’d love to hear your thoughts. Joey just got invited to a pre-school birthday party, and I am actually excited. Maybe a mom and I will hit it off. Meanwhile, like you, I try to balance and imagine myself swimming in the Gulf.

11 thoughts on “No Country for Working Mom”