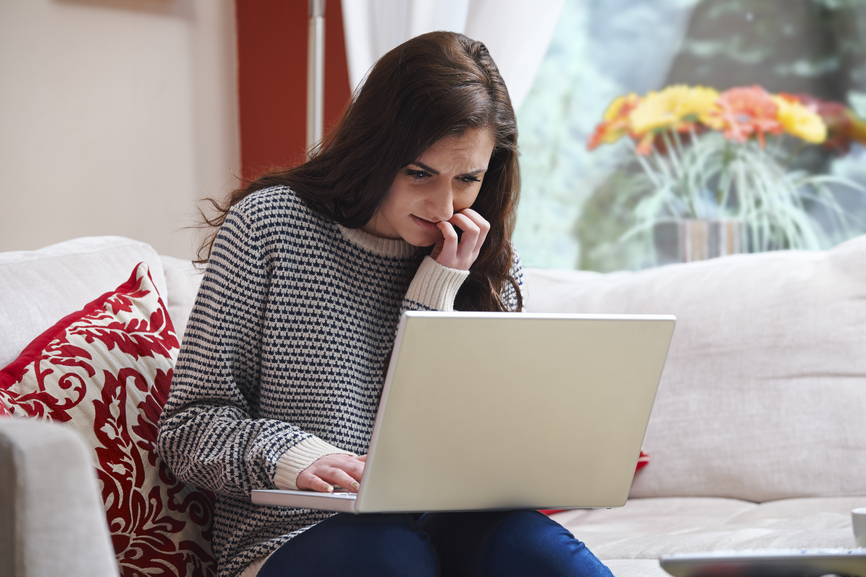 School is in full swing again and I am sure we are all busy trying to get our schedule back in order. While we focus on what supplies they need, what they are wearing to school, making sure they don’t miss the bus and trying to balance that with work as well, it is also a good time to prepare ourselves for social impacts of the school year.

Before all of the heavy technology use, we had to worry about our children’s behavior in school, as well as, who was picking on whom.

I remember when my son (now 24) was in elementary school. He was late coming home from school and I was standing outside watching for him to come walking up the sidewalk. When I did finally notice him, he was coming from a direction that seemed a little odd. As he walked closer, I asked him why he was walking from that way. He told me that there were kids that had been picking on him and wouldn’t let him walk down the side walk so he had been walking a block out of his way to and from school.

I walked inside with him and talked to him about how to handle the bullies explaining to them that most bullies will keep bullying a child as long as they know they can get a reaction out of their victim. I advised him to keep walking his normal way and when they confronted him, to tell them he can walk wherever he wants, hold his head up and keep walking. The next day, he came running home excited because it had worked. He had a sudden burst to his self esteem and the problem was resolved.

Today, though, the answer doesn’t seem to be quite so simple. Technology has brought on a whole new variation to bullying that many of us may not even realize is happening: Cyberbullying.

Cyberbullying can come in many forms – from harassment via text messaging to verbal abuse on Facebook and more. Many times, cyberbullies are even worse than the old-time way of bullying because they can hide behind fake profiles, anonymous posting and unlisted phone numbers.

My first experience with this came when my teen daughter showed up crying. She had been harassed for weeks via cell phone and I had no idea. She didn’t know who the texts and calls were coming from. She had investigated as much as she knew how to and came up with no answer.

I am glad she finally came to me, but she had let a lot of time go by before she actually talked about it. I immediately contacted the cell company and had numbers blocked. I also reported the harassment to the police and left a message on the number that was calling that it had been reported to the police. The harassment had stopped, but it also reminded me that I had never taken the time to consider having the discussion with my children regarding cyberbullying.

We were lucky that we were able to handle it so quickly, but other children have not been quite so lucky. According to an article (How to tell if your child’s being cyber bullied) on MSNBC, over 1 million children reported being cyberbullied on Facebook alone in the past year. In some extreme cases, this form of bullying has even led to suicide. Kids can be viscous and hurtful.

If you haven’t taken the time to learn about signs of cyber bullying, what to do if it is an issue and how to talk to your kids about it, then I encourage you to take the time to check out these resources:

Have you dealt with cyberbullying? If so, how did you handle it? If you have any additional resources to help others with the issue, feel free to share it here! Let’s band together to help keep our children safe.

3 thoughts on “Cyberbullying: Protect Your Children”