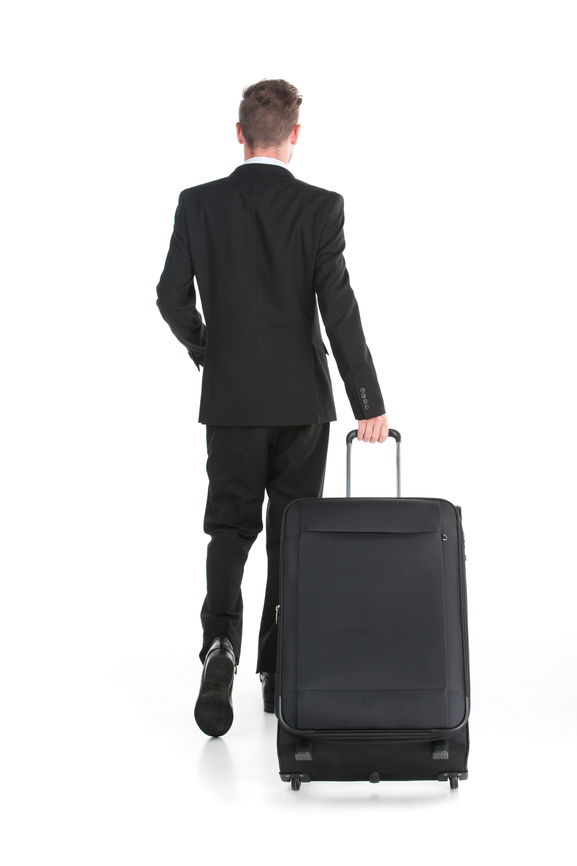 When my husband took his job, he was told it would entail a lot of travel–about 50 percent of the year. Though he had some misgivings about being away from home so much (and being one of those dads who travel for work a lot), he accepted. It’s a great company, good pay, and it was his best offer right out of grad school.

We’ve been lucky, though, that so far he hasn’t had to go anywhere for any real length of time.

Then he got the opportunity to work in a city-north-of-us-that-shall-remain-nameless– for 100 percent of the year. We wouldn’t move, but he would commute every week and spend three nights away from home.

He was all set to go if his company got the job. We told ourselves we would make it work. But I could see how guilty he felt about being away from our daughter that much. And it made me want to write a little shout-out to the guilt-ridden working dads out there.

But I know a lot of dads who would love to spend more time with their children, too–dads who also would benefit from more flexible work schedules, paternity leave, etc.

While more and more companies are putting the needs of working moms on their radar, I wonder how many also are thinking about fathers. My husband’s company was accommodating of his concerns, and he knew going into this new job what it would entail.

In general, I think employers just assume men won’t have any issues around things such as childcare.

And I think that does everybody a disservice. Go beyond the warm fuzzies of a daddy who doesn’t want to miss tucking his baby in at night and consider that ignoring fathers continues to put the burden for child rearing squarely on the mother, which leads to more guilt for her as she tries to juggle it all.

My husband learned last week that he does not have to go to that northerly city. But there will be other jobs that take him away from his little girl for long stretches.

We will deal with it–we made that commitment when he decided to go to work for this particular company. Still, I hate to see him feeling so conflicted. When I work in the office, I only miss a few hours of our daughter’s life. He will miss entire days. Talk about guilt!

8 thoughts on “Daddy Guilt: Dads Who Travel for Work”