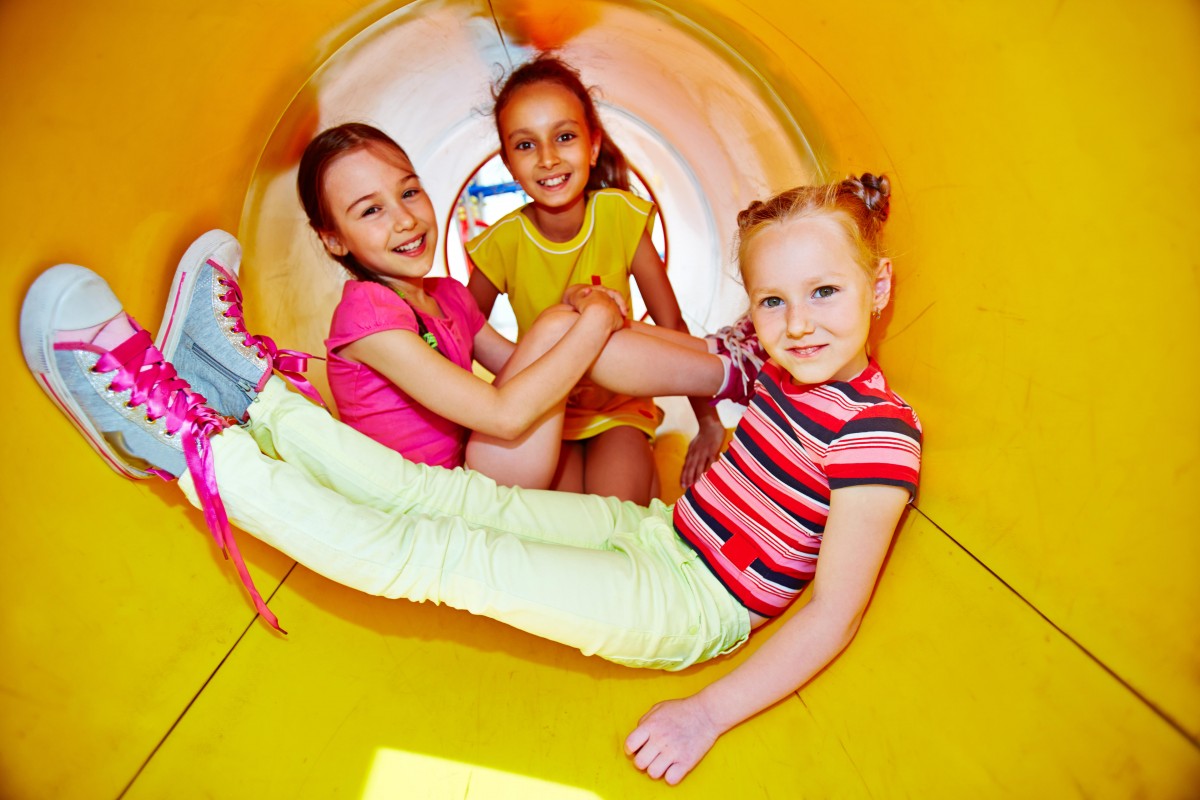 My daughter is in preschool and, all too soon, she will be going to kindergarten. She is officially entering the world of playdates.

Prior to this point, playdates for her consisted of my mom friends and I making plans. Our similarly aged kids might play together while the moms attempted to chat while spending a great deal of time assisting with Barbie’s wardrobe changes. My daughter’s preschool teacher is recommending that she has some playdates with her classmates. This will help her to get some extra practice with her social skills before she heads to kindergarten next year. My daughter is also at the point where she is choosing her own friends and they are choosing her. And she wants to have them over to play!

The world of playdates is exciting, but it is also a little scary. 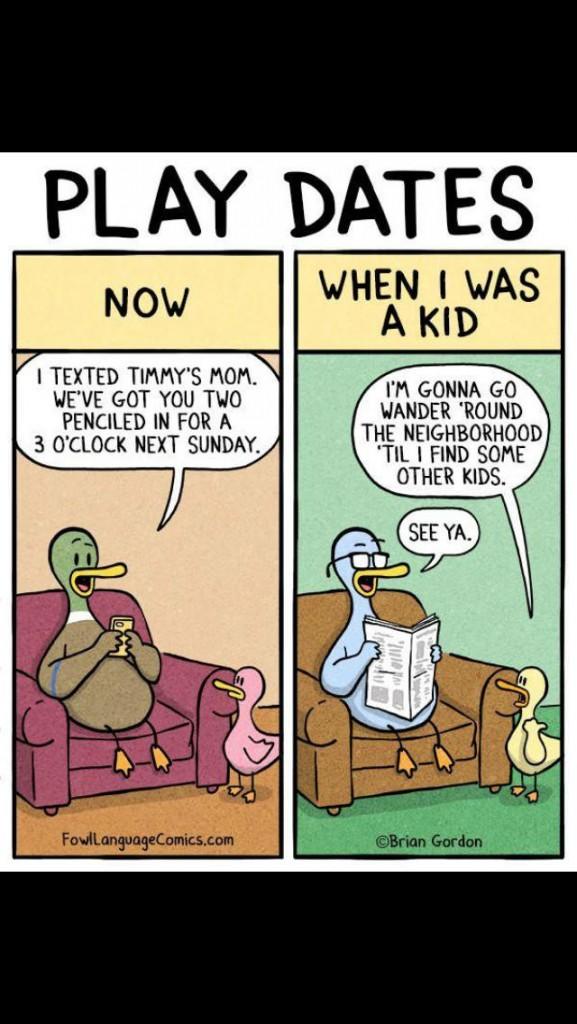 Throughout the school year, I have exchanged plenty of pleasant hellos and friendly smiles with the other parents. I have even had conversations about the weather or a class assignment. Essentially, the nice people are all still strangers though.

The expectation is that I now approach them and ask that they drop their child off in my home. I have spent hours researching my children’s daycare and schools before sending them to these places. Playdates just feel a little outside of the norm. And, truth be told, it feels a little outside of the norm for my daughter, too. While she was excited to be invited to her classmate’s birthday party, she was really unsure when I told her that the party was for children only. This might all be brand new for me, but it’s also new for my daughter.

I found the best way to make playdates feel more normal was to invite the parent into my home.

The time came that my daughter was ready to invite her bestie from school over to play. Initially, I wasn’t really sure how to approach this near stranger-mother or what her expectations might be. So, I simply decided to have an open invitation. I let the mom know she was welcome to come into my home and stay the entire time or just until her daughter was comfortable. Or she could drop off and go. Whatever she preferred was fine by me.

The best part though; when the return invitation was extended to my child, the same thing happened and I was invited into their home. This gave me an opportunity to meet the other people in the house, check out the environment and allowed both me and my child to get comfortable.

While my child may feel a little shy and not want to be away from me, my concerns are a little different. Many of the things that I wonder (and worry) about are not life-threatening concerns. But there is one thing that most certainly is. This is regarding guns in the home. The first time I dropped my daughter off I didn’t ask this question and it was simply because I didn’t know how. It nagged at me and I wondered about the best way to open this conversation. I had to go no further than right here at WMAG. Be sure to check out this post on how to ask about gun safety before a playdate.

Entering the world of playdates is similar to everything else in parenthood for me. There is a lot of newness and uncertainty in each new stage. In the end, the girls had a blast at each other’s homes and are already talking about sleepovers! I know that this is only the first of many more playdates to come with many more new faces.

This is only the very beginning of me letting go as my little girl grows up and becomes more independent. There’s a part of me that would like to slow down time and keep her under my watchful eye, or the eyes of those that I have chosen for her. Right now, I’ll work on being okay with letting her grow up while being sure to ask the questions that will keep her safe. 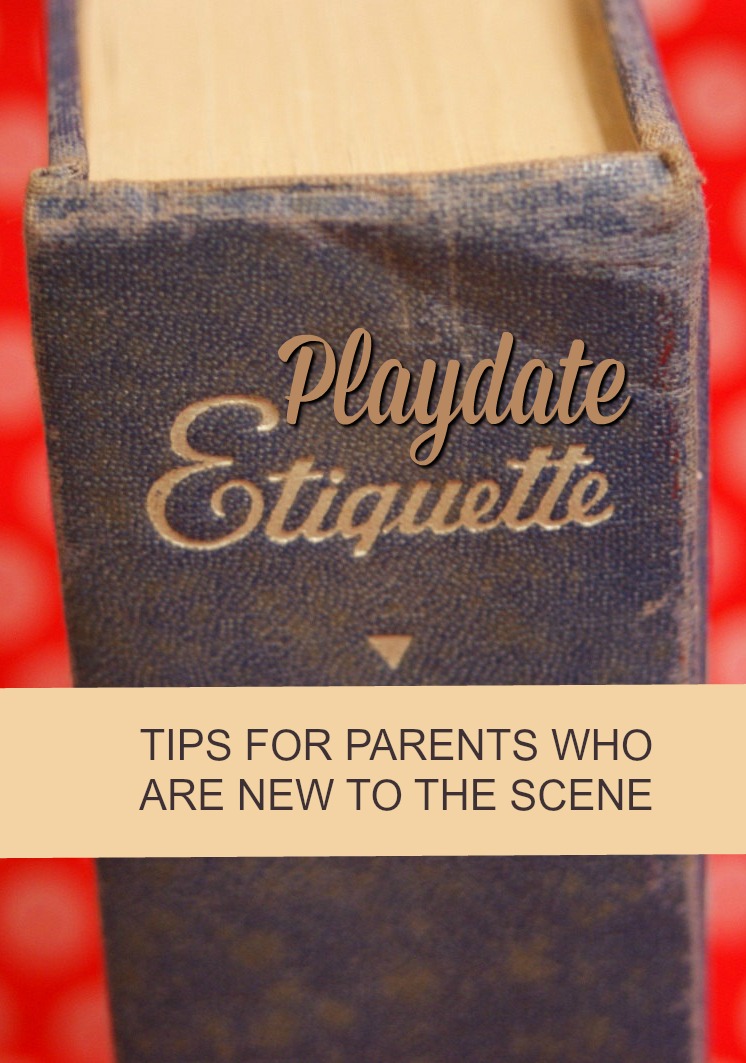 6 thoughts on “Entering the World of Playdates”