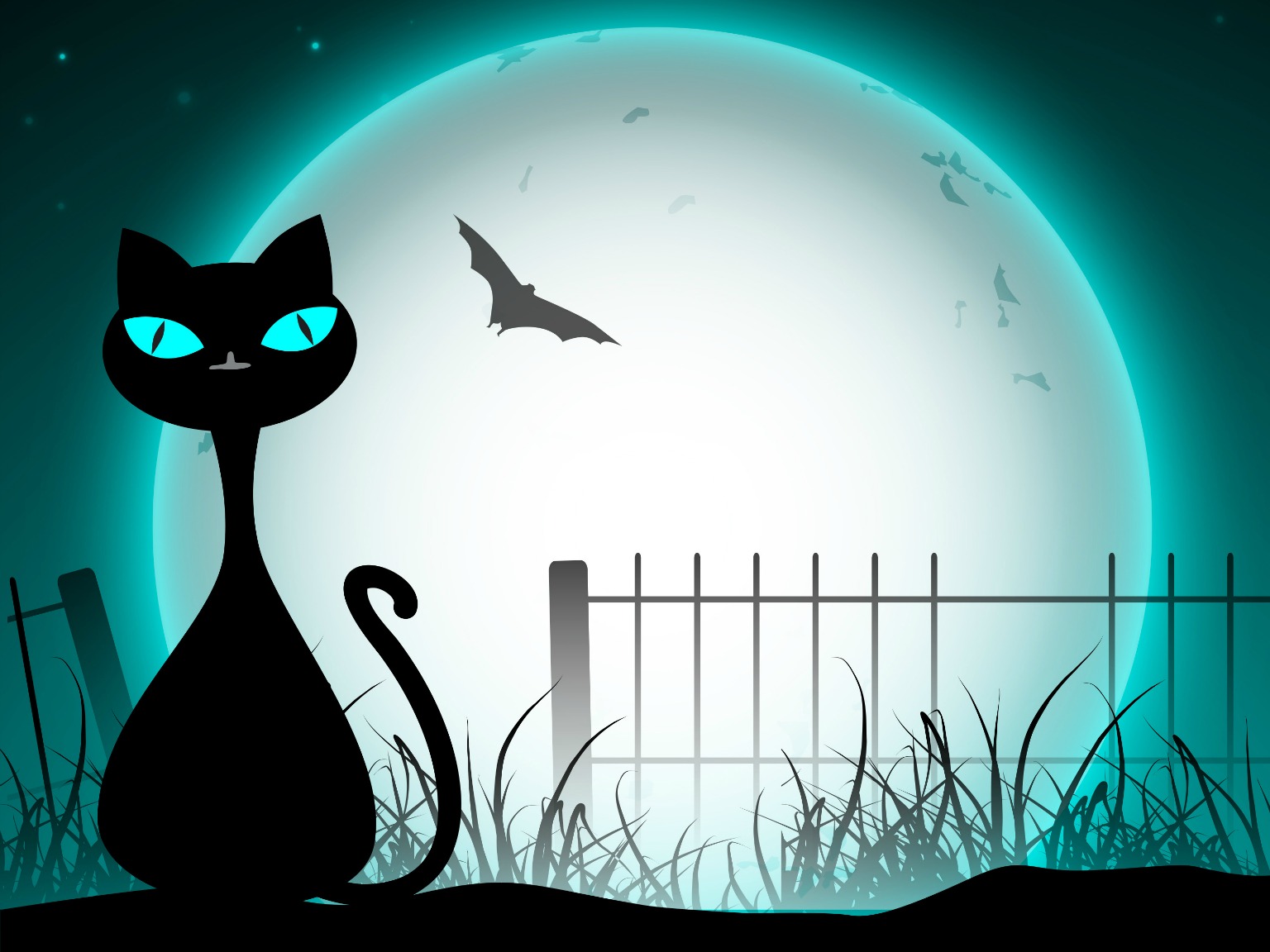 As Halloween draws near, our family loves to watch both classic and new family-friendly TV shows and Halloween movies on Netflix.

Looking for some new recommendations to add to your queue? Netflix doesn’t make it super easy to find Halloween-oriented shows, so I did the homework for you and unearthed some real gems.

Here are 35 spooky (but not too scary) Halloween favorites currently available to stream on Netflix. Click on any of the titles for a direct link to watch instantly (if you have a subscription, of course).

Get this entire list as a one-page printable guide. 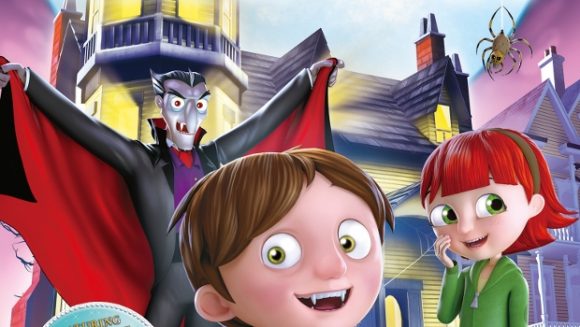 When he gets a fan letter from a young monster movie buff, Dracula visits him and soon has a new friend helping him to get his confidence back. 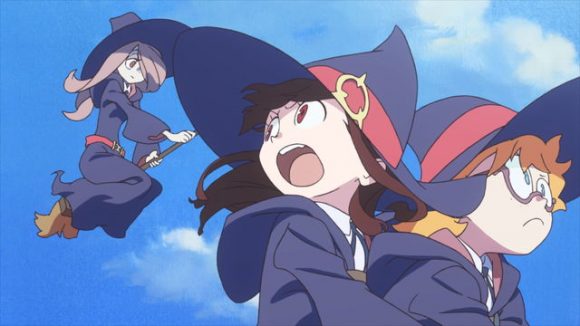 Akko’s unconventional ideas don’t go over well at the Magical Academy, but when a dragon is unleashed, she may be the only witch who can save the day. 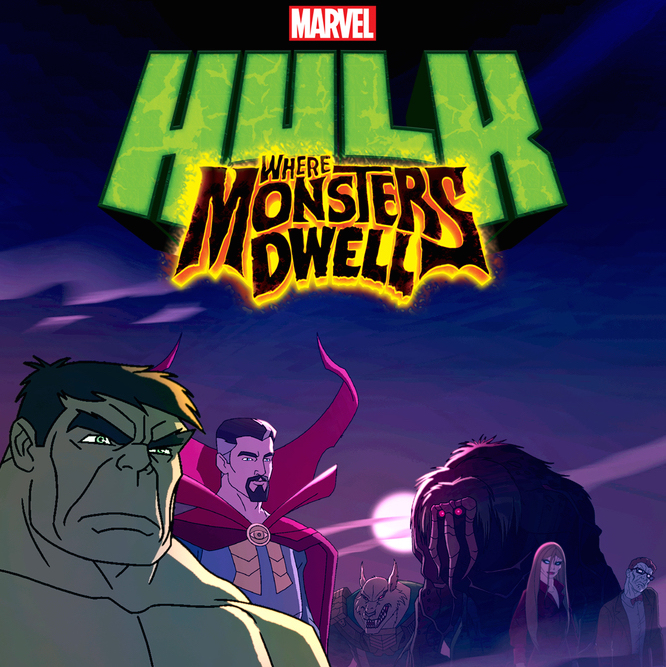 On Halloween, the Hulk and Dr. Strange battle monsters wreaking havoc on New York and uncover an evil plot by Nightmare, ruler of the Dream Dimension. 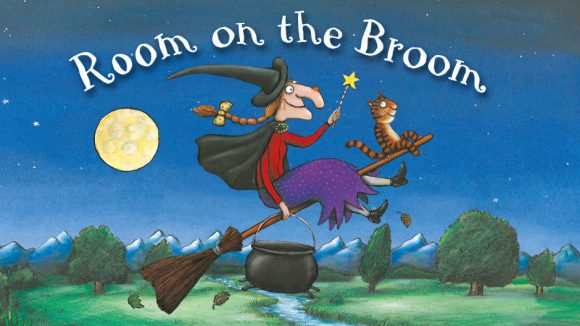 Room on the Broom

A gentle witch with a ginger braid offers rides to a variety of animals on her increasingly crowded broom, much to her grumpy cat’s chagrin. 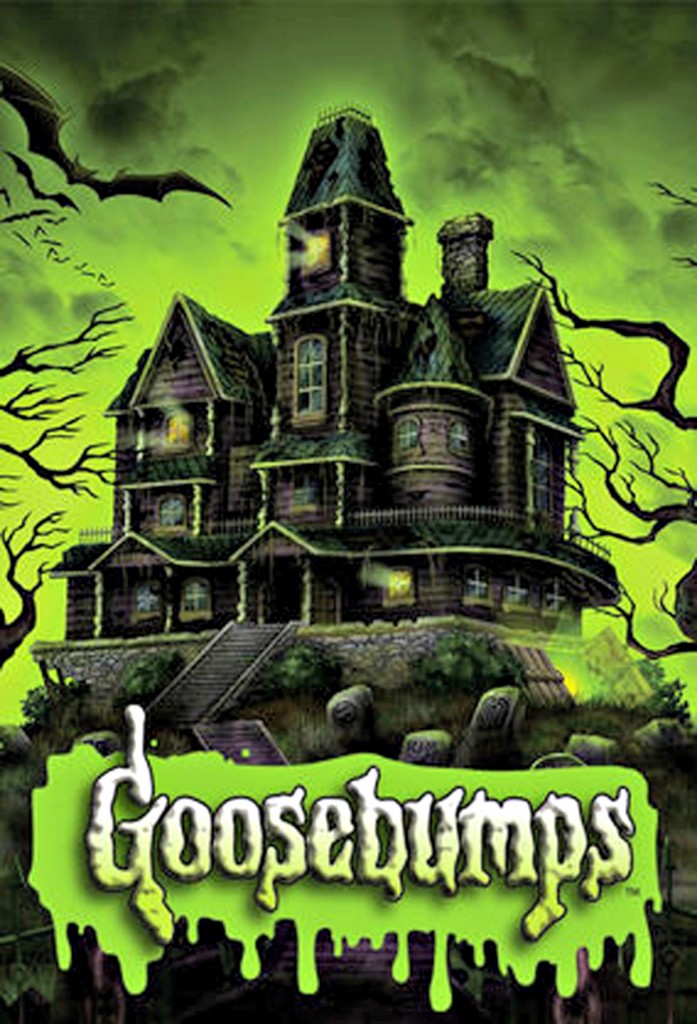 R.L. Stine’s tales take on a life of their own in a series that combines original stories with adaptations drawn from the popular books. 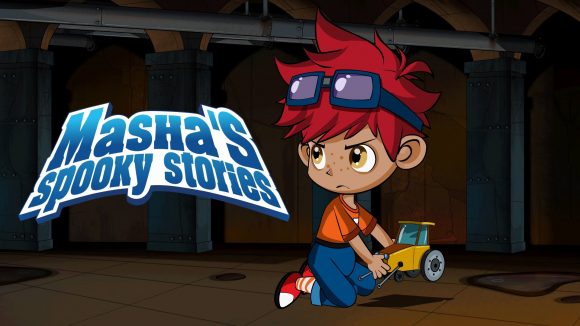 Little Masha shares tales of common childhood fears like ghosts and monsters. She playfully explains why these creatures are nothing to worry about. 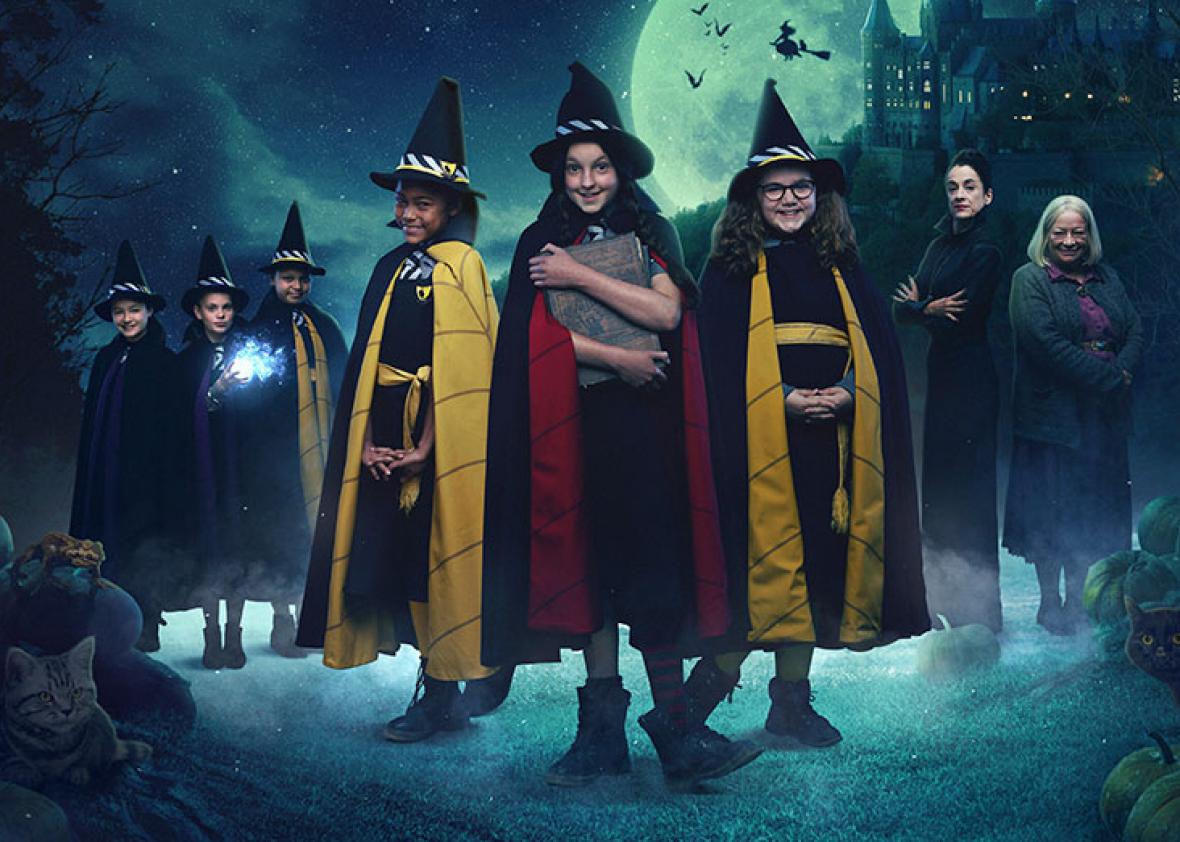 After stumbling into a school for witches, a bumbling heroine comes to realize that she just might belong there. Based on Jill Murphy’s beloved books. 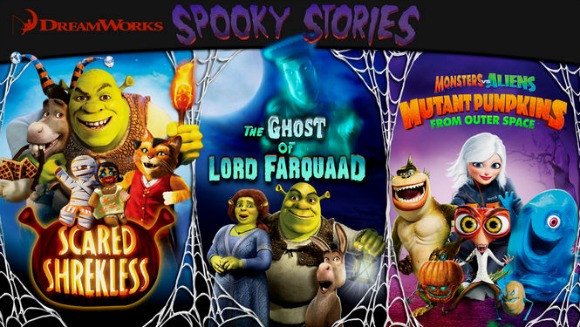 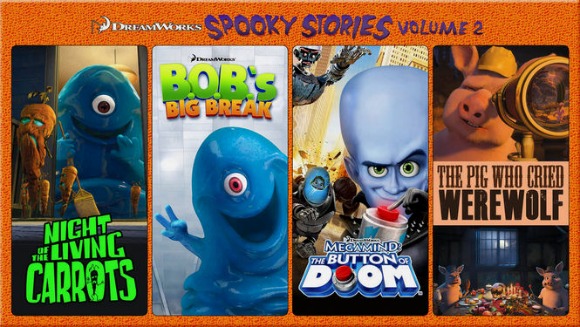 The Shrek characters parody the music video “Thriller”; B.O.B. and pals battle zombie carrots; and Megamind faces the effects of the Button of Doom. 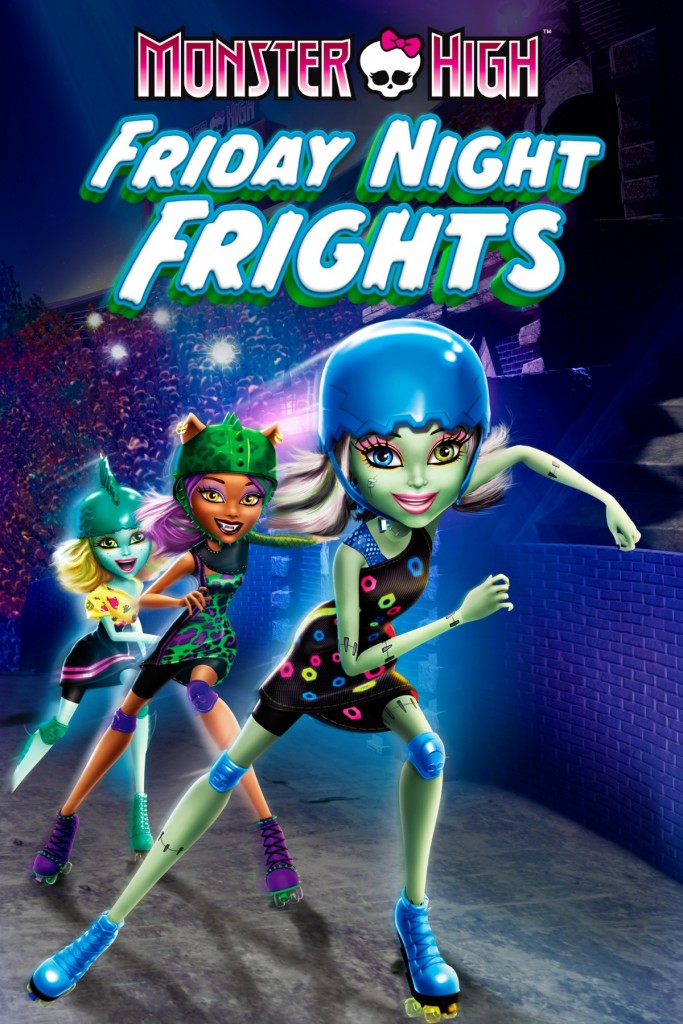 In their bid to win the Skulltimate Roller Maze championship, Monster High loses its star players, Clawd and Deuce, to injury. 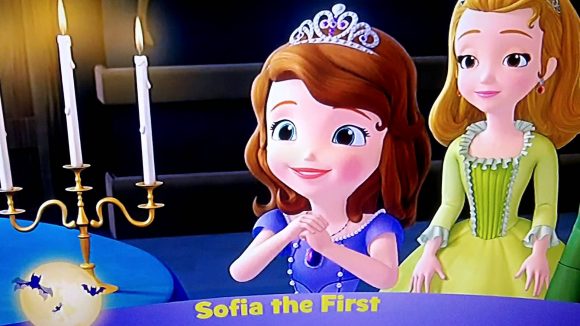 In this “Sofia the First” Halloween special, a ghost is scaring everyone away from Sofia’s big Halloween bash, but she soon discovers that he just wants to host a party of his own. 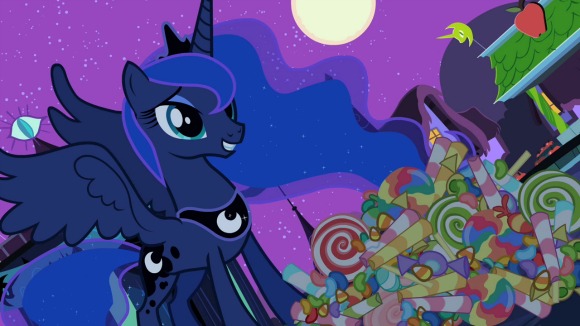 In this “My Little Pony: Friendship Is Magic” episode, the Nightmare Night macabre celebrations are in full swing when Luna herself shows up in Ponyville, determined to change her frightening public image. 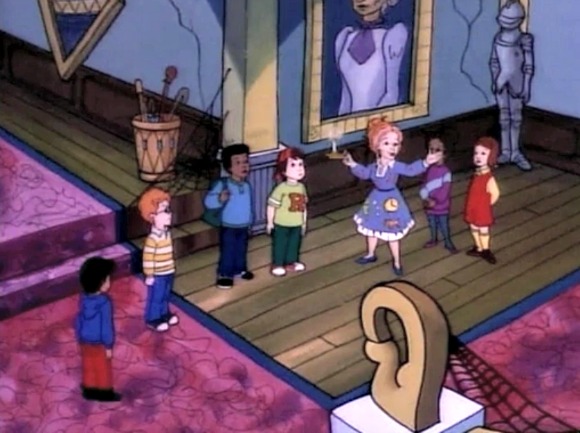 The Magic School Bus In The Haunted House

The class is thrilled about its concert at the Sound Museum—until they discover the spooky mansion is more of a thrill than they bargained for. 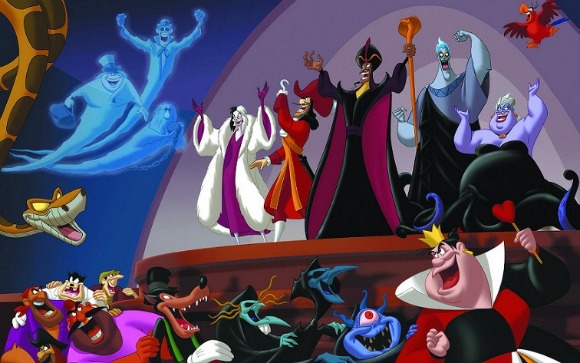 The nefarious Jafar has assembled a team of Disney baddies to take over Mickey’s House of Mouse and turn it into the House of Villains. 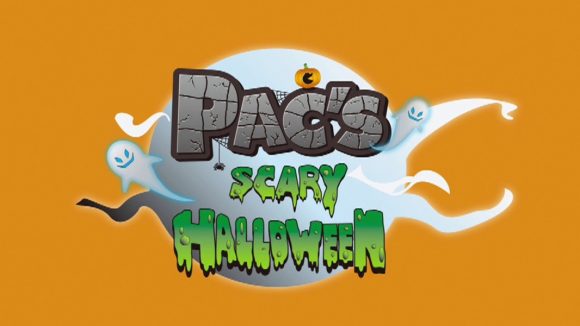 In this Halloween special from the “Pac-Man and the Ghostly Adventures” series, sinister Dr. Pacenstein schemes to swap bodies with Pac during a Halloween party. Spiral, Cyli and Count Pacula scramble to save their pal. 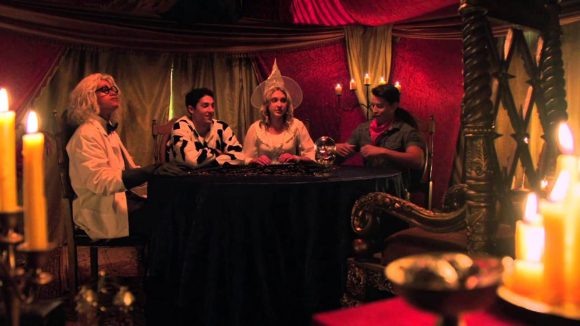 On Halloween, the scariest night of the year, the Rangers have a strange encounter with a mysterious medium who conjures “visions” of monsters past. 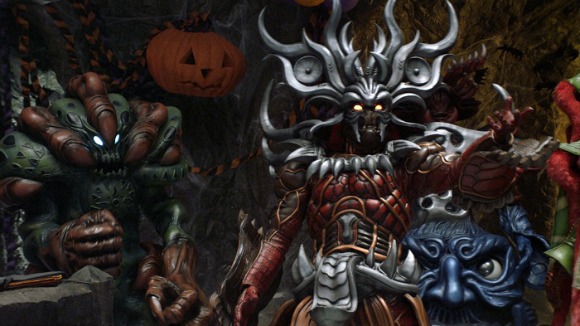 On Halloween night, the creepiest creatures from the Netherworld trade war stories about their battles with the Samurai Power Rangers. 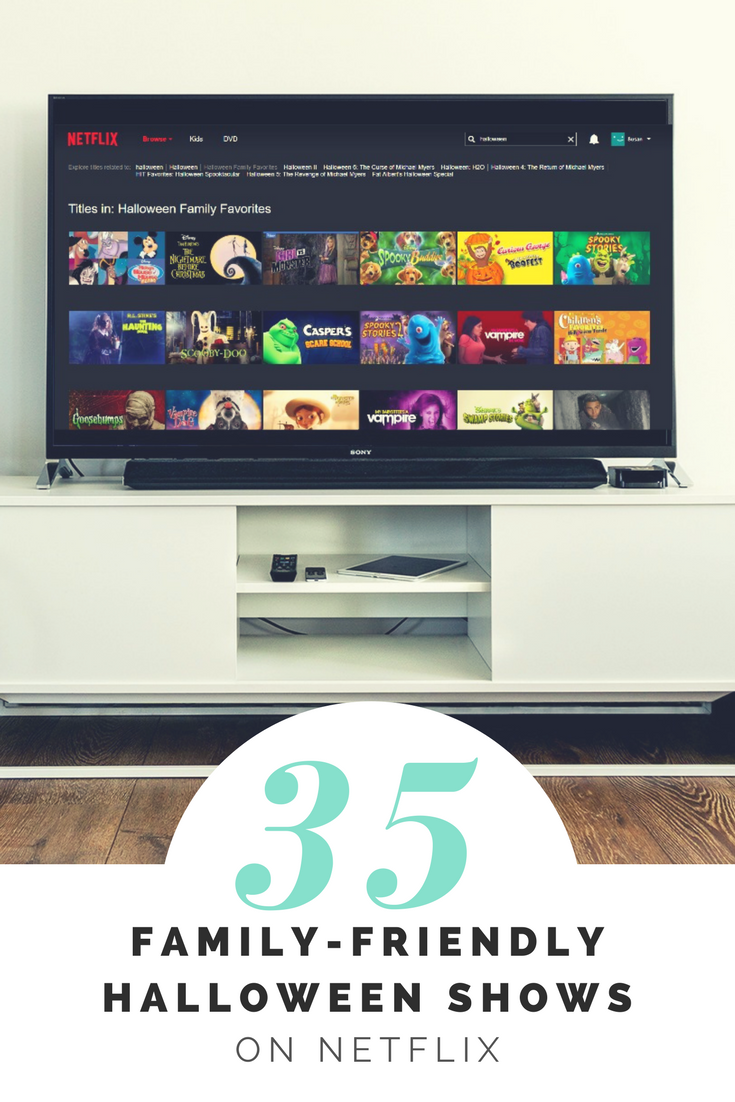 Did I miss anything? Leave a comment if there’s a kid’s Halloween (or just spooky-themed) TV special or movie on Netflix that you’d recommend.

Check out more of our favorite Halloween posts: