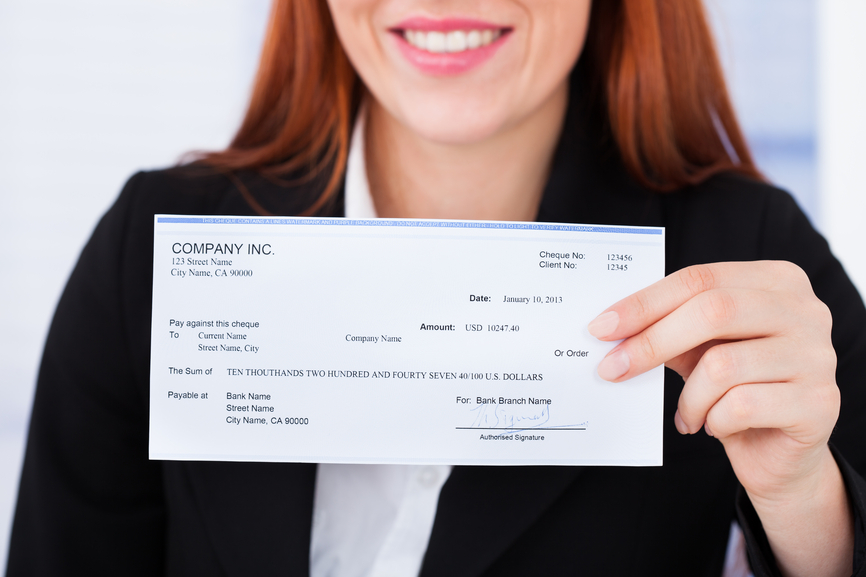 When was the last time you successfully negotiated for a sizable salary increase?

If you’re like most women, the answer is never. And that needs to change.

Personally, the only time I’ve achieved a decent pay raise in my career is by changing jobs. Otherwise, I pretty much just “lived with” the cost-of-living increase offered to me at annual reviews. Or in some cases, settled for a title “promotion” that went unaccompanied by a raise. I just didn’t know how to ask for a raise.

My experience is typical, according to Pat Katepoo, a well-known work options advisor and negotiation coach.

“Women aren’t socialized to negotiate and so they are less inclined than men to ask for what they need or want,” she says. “Research shows that often women fail to see their options or even think to ask for them. I’ve seen that over and over in my clients.” 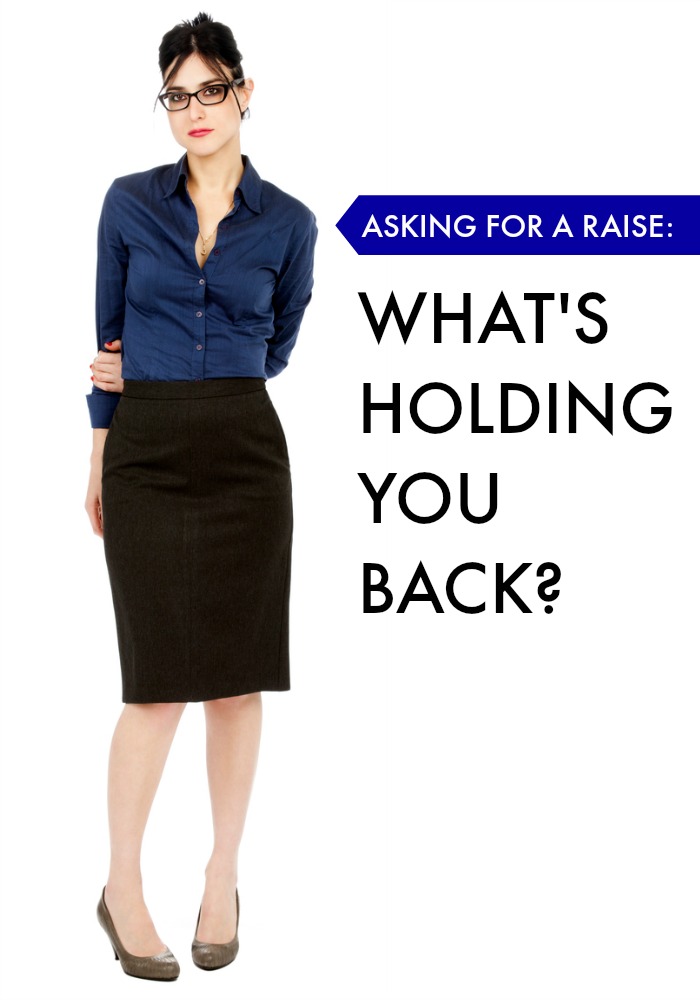 So what’s holding you back from confidently asking for more money—either at your current job or a potential new one?

Impression management is a big reason, according to researchers in this area. In other words, women worry that pushing for more money will damage our image.

Some of us also hate the adversarial feel of salary negotiation. Going to battle in pursuit of more money for ourselves feels uncomfortable and maybe even wrong.

And if we listen to corporate big-wigs like Microsoft CEO Satya Nadella, of course we’d think that way. “It’s not really about asking for a raise, but knowing and having faith that the system will give you the right raise,” he said recently at an event meant to celebrate women in the tech field.

“That might be one of the initial ‘super powers’ that, quite frankly, women [who] don’t ask for a raise have,” he added. “It’s good karma. It will come back.”

As career and leadership coach Kathy Caprino noted in Forbes:

“Sadly, [Nadella] lacks empathy and a true understanding of what women go through every day in corporate America to be treated with equality and fairness in terms of pay and other critical professional dimensions. The system might work for men, but it isn’t working for women, and it won’t, unless women do their homework, speak up, and ask for what they deserve.”

I’d like to create a different kind of karma for women, not only in the tech field, but in all types of workplaces.

I’m 100% fed up with the longstanding pay inequity women face in the workplace, and old-school attitudes like Nadella’s that nice girls don’t ask for raises. That’s why I’m teaming up with Pat Katepoo to help more working moms push for the pay raises they deserve.

Next year, she’s opening the Pay Raise Prep School for Women, an online training coupled with group coaching Q & A calls to prepare you to confidently ask your manager for a pay raise. How cool is that?!

The first session of her Pay Raise Prep School doesn’t start until next year. In the meantime, Pat is surveying up to 1,000 career women about confidence issues related to asking for a pay raise. I invite you to add your anonymous input. The survey only takes a couple of minutes.

Think of it as one step closer to the raise you deserve.

2 thoughts on “Time for a Paycheck Upgrade?”