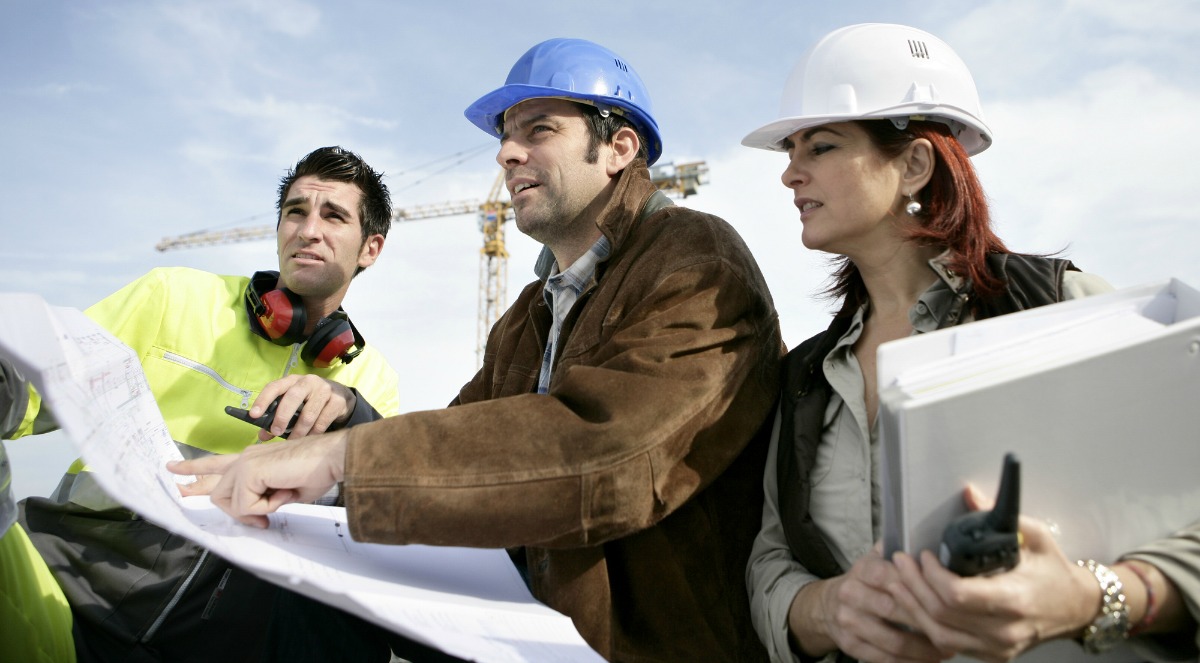 My main profession happens to make me a bit of an outcast. That’s goes with the territory when you’re a woman in a male dominated industry.

On most days, I’m not affected by sexism. But just this week I had an incident that really burned me. Someone told me on the phone that something was “really technical” and maybe I didn’t understand how “technical” the process was going to be. The words don’t look so bad in type but his tone was exceedingly condescending.

I held my cool while I was speaking the gentleman, but I was so hot when I hung up the phone. I’m a woman, not an idiot, I thought to myself.

Coping mechanisms for a woman in a male dominated industry

If you’re a woman in a male dominated industry, do you encounter sexist behavior and comments? Please share a tip on how to handle the situation.

4 thoughts on “Being a Woman in a Male Dominated Industry”