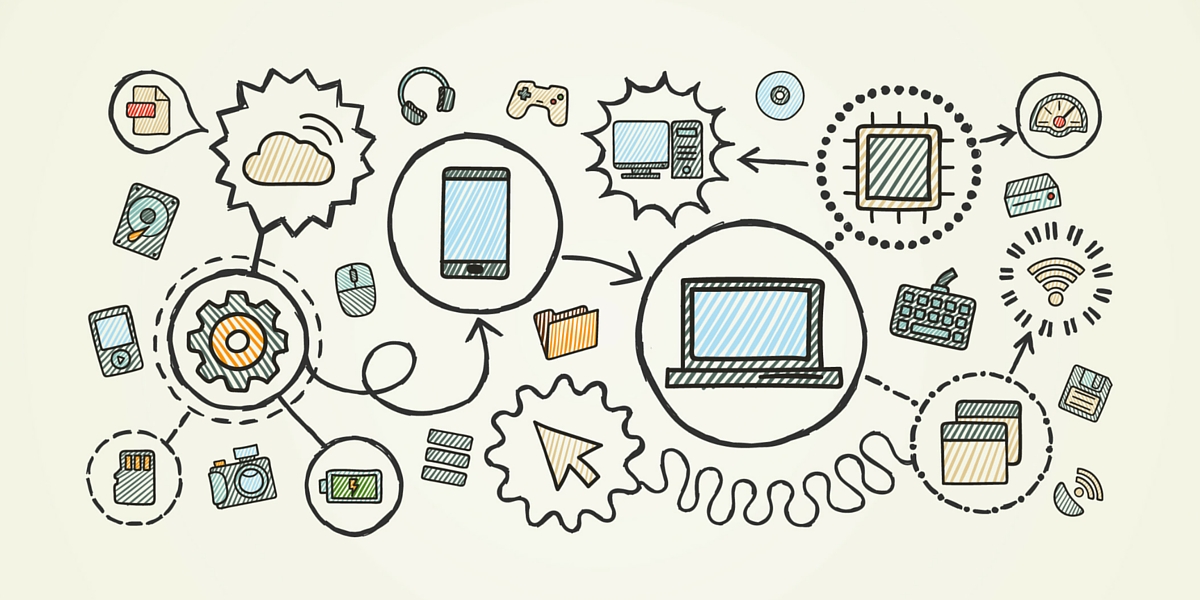 Every year, the wonderful team at Popular Science combs through their mass of reader submissions and scour the latest science, tech and engineering news stories. They pick the brains of students at many illustrious institutions of higher learning and invade hackerspaces all across the country just to bring us the top 10 inventions and 100 greatest innovations of the year.

Each invention and innovation hopes to solve a real-world problem or improve our way of living. While these finds are certainly meant to create an impact on a grand scale, I have taken the liberty of reading through all of this excellence in order to determine which ones will have a direct impact on the lives of everyday moms.

I found several innovations in Popular Science‘s lists that may change life as we moms know it, but here are a few of my favorites:

My first two picks won the Popular Science 2015 Invention Award, which means they must be totally new, not just minor tweaks to existing objects or processes.

Oh, for the love of Pinterest and all the recipes that I have saved! If meal planning and cooking are not your favorite or best skill, have hope. Humberto Evans, Mike Robbins, Kyle Moss and Yuan Wei have invented Pantelligent. It’s the world’s first smart frying pan, designed to encourage healthy eating by supporting the idea of cooking more food (good food) at home. The pan can measure its temperature with heat sensors and transmit the data via Bluetooth technology in its handle. A smartphone app uses this information to decide when it’s time for a recipe’s next step and then tells the user. Moms can choose a pre-programmed recipe, such as chicken adobo or pan fried dumplings, or select freestyle mode to cook and get temperature readings but not instructions.

Oh the dread that comes with taking our little ones to the pediatrician’s office and watching them get poked in the name of disease prevention and vaccination. Well, maybe there will come a day when all of this could happen without the sharp needles. That day may be closer than we think.

Biomedical engineer Kasia Sawicka invented a painless alternative: a patch, called ImmunoMatrix, that can vaccinate patients without breaking the skin. This could mean the difference between life and death for people without access to refrigerated solution and/or clean syringes. It means safe ways to disseminate vaccines in a pandemic. For me, this invention means there is hope for a future where chubby baby thighs will remain untouched by needles!

These are my favorites from the Popular Science list of 100 Greatest Innovations of 2015—the top changes, improvements and breakthroughs on currently existing ideas, products and methods.

Has your key chain become this object that requires a scavenger hunt in your purse every time you get to your house? Do you have concerns about giving the house cleaner or the dog walker the location of the spare key? Do you have a preteen/teenager who can’t seem to find their key to get into the house after school?

Sounds like you would benefit greatly from the August Smart Lock. Now your smart phone can become a smart key. You can install the smart lock home kit on the inside of your door, leaving the external appearance unchanged. With the use of your smart phone, you can automatically unlock and lock the door, create virtual keys with controlled access times and keep track of who is entering and exiting your home. Say goodbye to the fake rock on the front porch.

Winter is upon us and thus the time to turn on the heat. Hello, bone dry air. As a result, I spend the night awake because my daughter is awake, coughing. Time to set up the humidifier, which works wonders by bringing moisture back into our lives, but also excels at breeding bacteria. Dyson, a company known for its vacuum cleaners and fans, has now released its version of the humidifier. Dyson’s new humidifier zaps bacteria with ultraviolet light, killing 99.9 percent making it the first humidifier to earn an asthma and allergy-friendly certification from the Asthma and Allergy Foundation of America.

A “check engine” light for the brain

My children aren’t quite old enough to play full-contact sports yet. I do, however, have very vivid memories of my coworker crying in her cubicle because her son, whose dream was to play football, refuses to quit despite suffering what she believes to be several overlooked bumps to the head.

Football-related head injuries have certainly become a hot topic nowadays with the release of the movie Concussion, describing the ill effects of head injury and concussions ignored in athletes. Thank goodness some great minds have been working to improve detection.

Finally, the FITGuard has arrived on the scene. This mouthpiece can be worn in conjunction with a helmet. Sensors inside the FITGuard measure linear and rotational acceleration of the head. The mouth guard then sends that data to a coach’s phone or tablet on the sideline. When a player gets hit hard, LEDs light up to indicate he or she should sit out. Innovations like this are long overdue.

The innovation behind this smart sonic toothbrush is clearly aimed at parents. What mom doesn’t know the joys of brushing the teeth of little people who want you to do anything but that? (And who hasn’t heard the lie “I already brushed my teeth” a few too many times?)

Kolibree, a company out of France, promises to teach kids to brush smart and make it fun. The electric toothbrush works in combination with a smartphone. The app collects data about how well the kid is brushing for parents. At the same time, the app is a game that is played by children while brushing teeth.  The game encourages brushing for the recommended time and directs children to brush neglected areas. It was developed by parents and dentists for parents and kids. It promises to be one less headache for parents and to that I say, YES.

Several other innovations such as Buddy the Robot or the safest car on the road definitely seem to improve life as a mom—and life in general. I encourage you to read the whole list and check out Popular Science to see what’s new in science and technology. 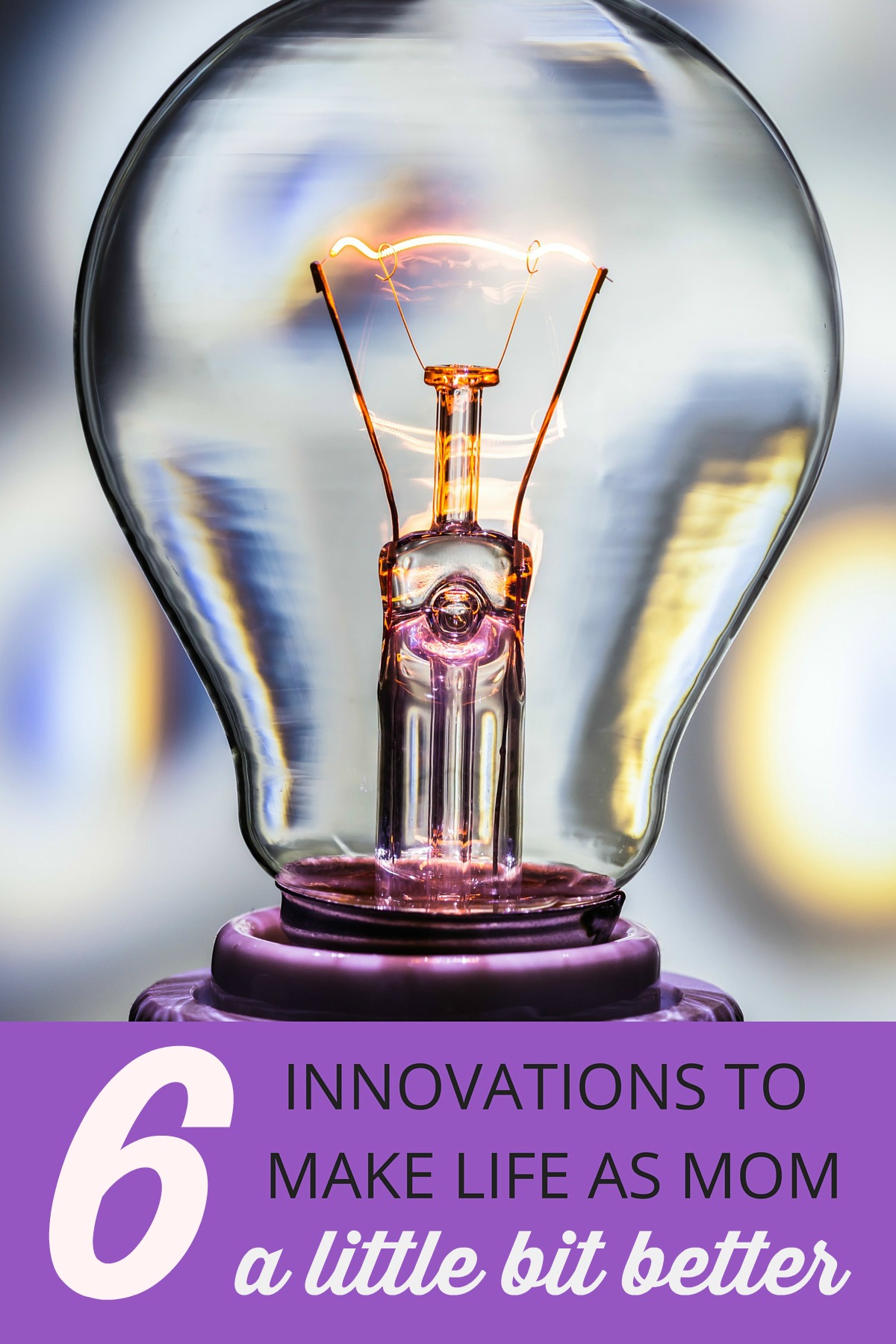 1 thought on “Innovations to Make Life Better for Moms”