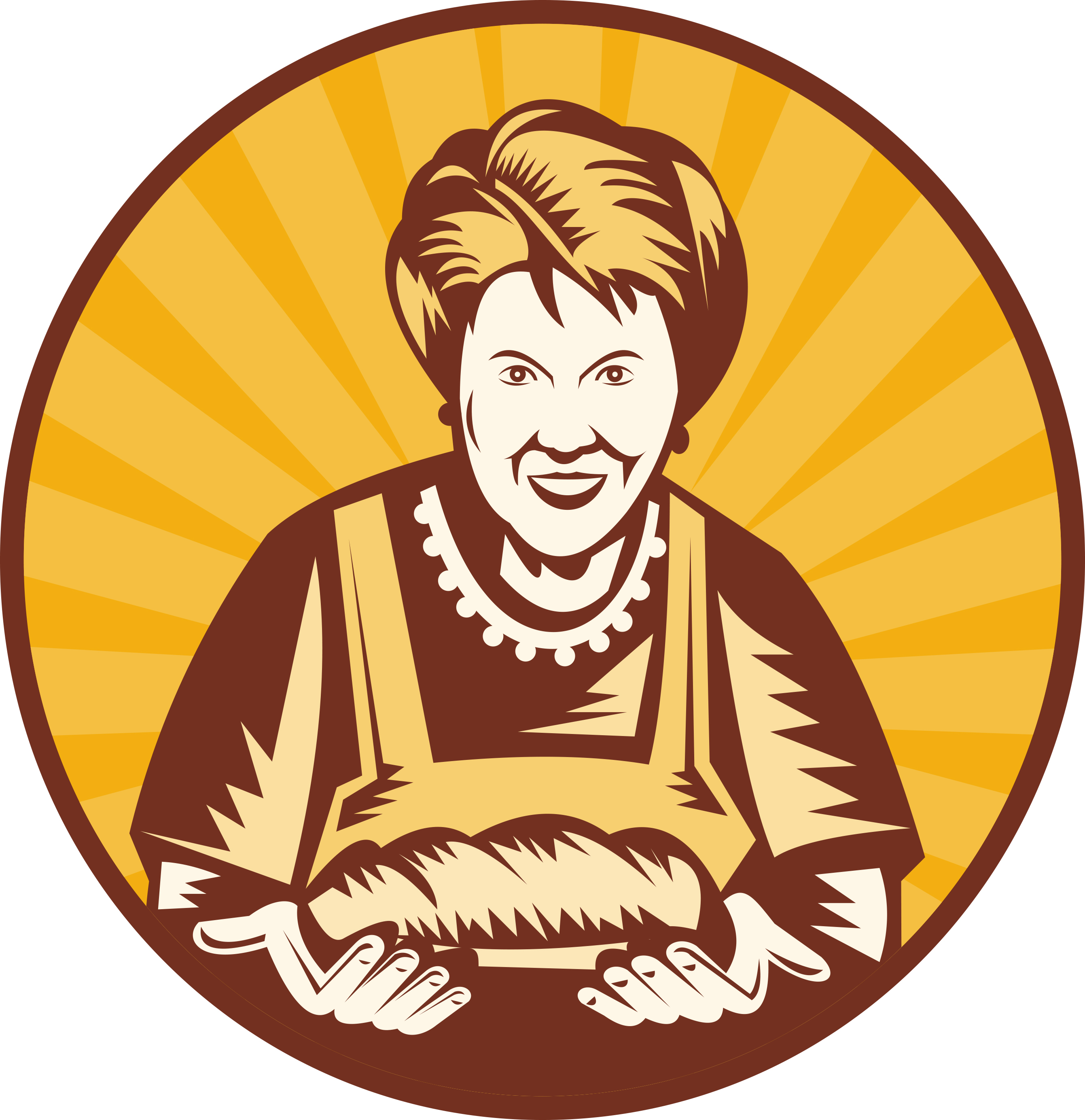 This blog post is a response to a blogger who viciously attacked a post I wrote a year ago. As a busy mom, I’m not sure what I wrote yesterday, but this lady stalked content from way back as a means to promote her own blog, at my expense.

“Speak up for people who cannot speak for themselves. Protect the rights of the helpless. Speak for them and be a righteous judge.” Proverbs 31:8

This lady did not speak up for someone who could not speak for herself. I can speak just fine. And I’m pretty sure other working mothers can speak for themselves too. So, judgmental lady, try focusing on orphans and widows. They need a voice, and those who oppress them may need some judging.

Judgmental women should judge themselves

But it doesn’t. With women, middle school lasts FOREVER. And ever. Women are the ones stuck in Neverland, never growing up, never maturing, and never learning it’s not OK to bully other women. Forget this happening to young girls only; older women, who should know better, can be bullies, too.

That’s what being judgmental is: bullying. You think you’re better than other people? Maybe you’re judging a woman because she prefers having a career to your not having a career. Maybe you’re judging a woman because she works from home and you have to go into the office. Aren’t there more important things in the world than why Sally wants a career versus canning vegetables? Or, gasp, why Marge wore yoga pants to pick up her kids at daycare?

Maybe Sally saw her mother struggle as a single mom growing up and vows to never let that happen to her. Or maybe Sally needs to support her elderly parents who must live in an assisted nursing facility, and they can’t afford to pay for their own care.

And maybe Marge is wearing yoga pants at daycare pickup because she has spent the past seven nights at the hospital with her mother and hasn’t showered in as many days. Or, maybe Marge has arthritis and literally has to exercise to ward off the chronic pain, and she stopped at the gym after work and before picking up the kids.

You never know what other people are dealing with or the adversity they’ve been through.

Whether that be a person you pass in Walmart or a minivan on the road, you don’t know what they are individually dealing with. We are all surviving this world and the evil in it, and the last thing anyone needs is hate and inaccurate judgment.

Especially from within our own gender.

Guys don’t act like that. OK, well, maybe there are some dramatic times from some of them, but overall, they aren’t wired like us. They may have a confrontational moment, but the next minute they’re all like, “Wanna go to Top Golf and grab a beer?” And it’s done. Emotions gone. 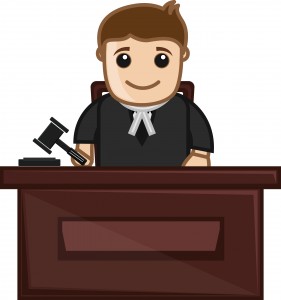 Chill, be happy, and don’t judge

Why can’t women just chill? Be happy go lucky. Like Rain-X, letting petty things roll off us like raindrops on a slick windshield. Just stop judging. It’s simple. Worry about yourself more, and less about what others are doing, or not doing. You are not responsible for how others choose to live their lives. And you will not be the one sitting on a throne judging womankind one day. You will be judged by how you judged and who you judged and why you judged.

I don’t believe Bible verses were intended to be used to bully people. There’s only one judge, and I’m positive He’s not a blogger judging working moms and their cooking routines.

I dream of the day women stop tearing each other down and start lifting each other up. I witness it daily, women stepping on other women to get where they want and what they want. Or throwing another woman under the bus just to make herself feel better or look better in the eyes of others. It’s safe to say I have slim pickens when it comes to role models paving that way for me. Instead of whining about that, I proclaimed to want to be the woman that paves the way for my daughter.

But, uh oh. The #GrandmaNutritionNazis judged me for wanting a career because they feel it’s more important I “get organized” and “focus on feeding my family.” Are you telling me they never ever get takeout and have never fixed a frozen pizza for dinner? Come on, sis. How about you worry about you, and I’ll worry about me. 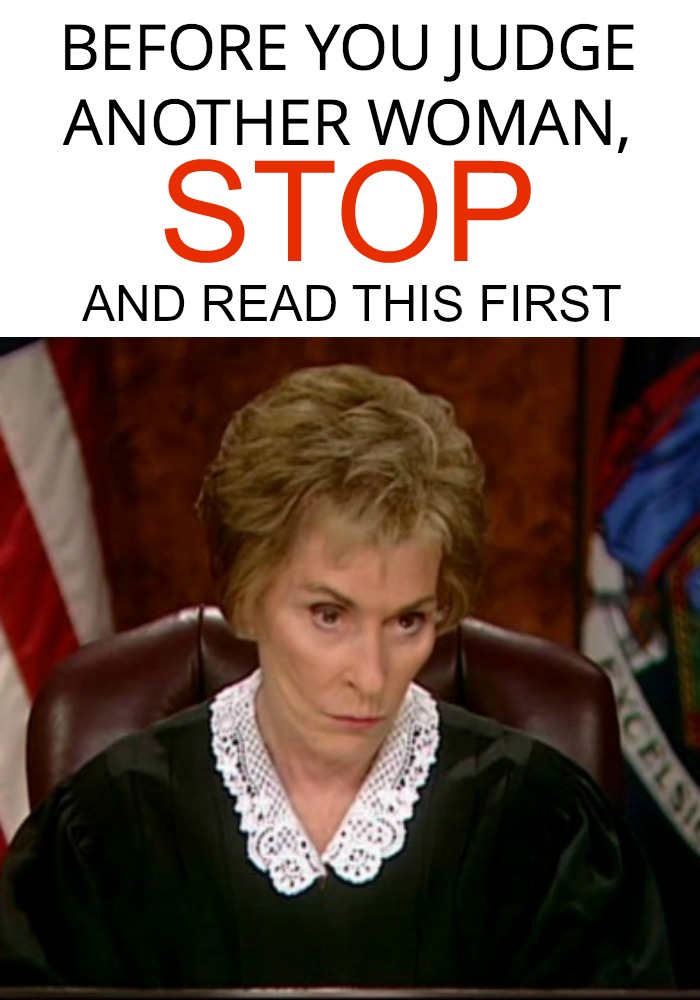