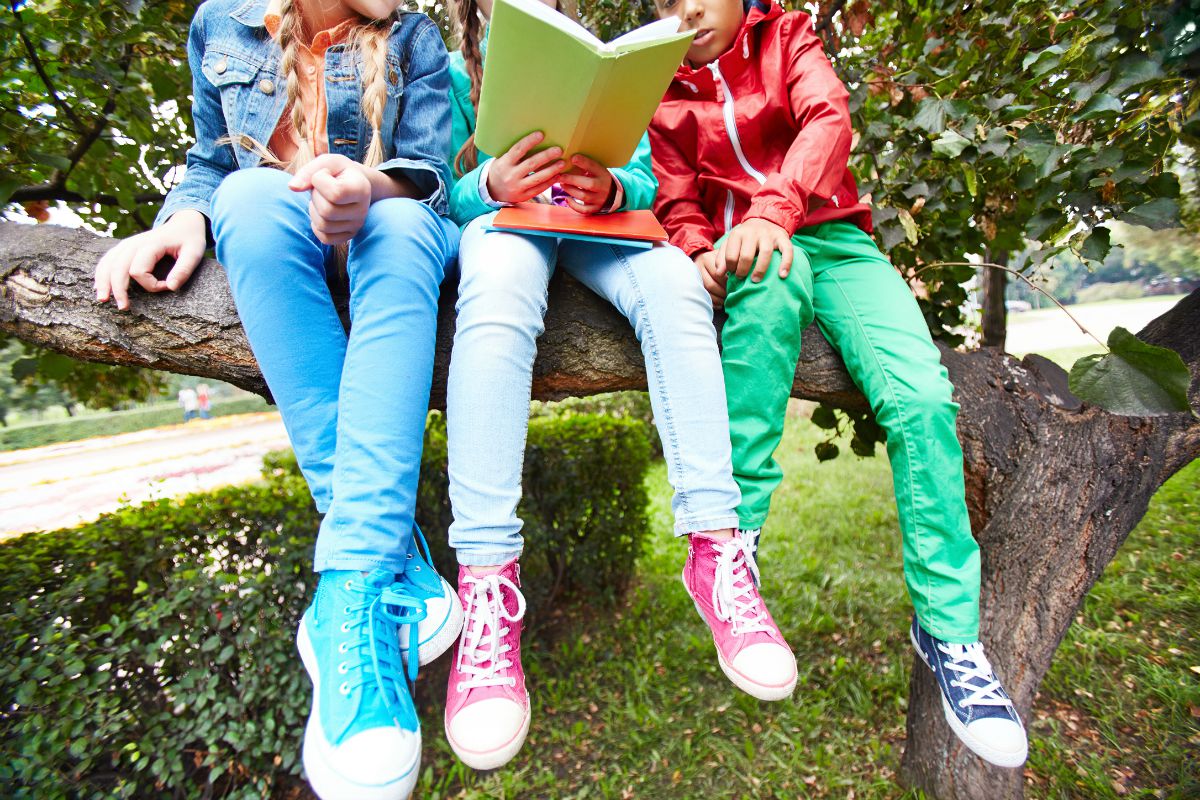 Shortly before Little One was born, somebody gave us a CD of children’s music for a shower gift. I popped it into the car stereo on the way home and almost had a panic attack. The stuff on that CD was so banal and horrid and sappy. Would having a child mean having to listen to crap like that on a regular basis?

I am pleased to report, no. If you know where to look, you can find all sorts of smart, fun, cool kids’ media—stuff grown-ups can enjoy along with their children. Let me introduce you to three of my current faves. 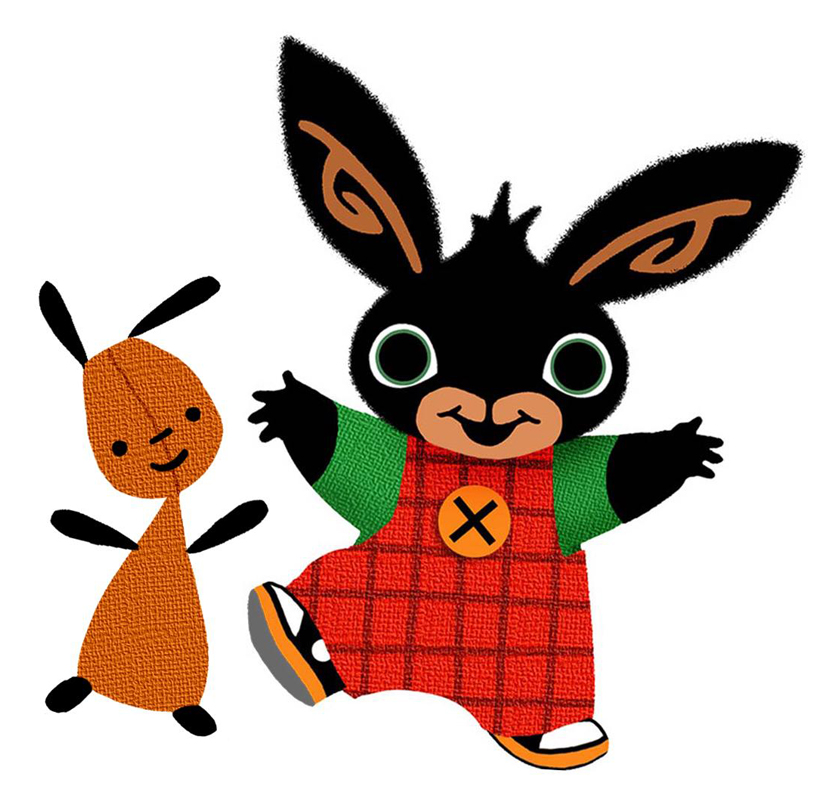 Created by British author Ted Dewan, Bing is cute, boisterous, and sometimes cranky. He doesn’t like to take turns on the swing, he doesn’t like tomatoes, and he sometimes pees his pants. In short, he’s somebody both parents and toddlers can relate to. Plus, he and his stuffed bunny friend Flop are rendered in awesome retro style. Our favorite Bing books are “Bing: Yuk!”, “Bing Swing” and “Bing: Bedtime.” My daughter has these children’s books memorized and can “read” them to herself. I give them to new parents as gifts now, because everybody can use a “Bing Thing.” 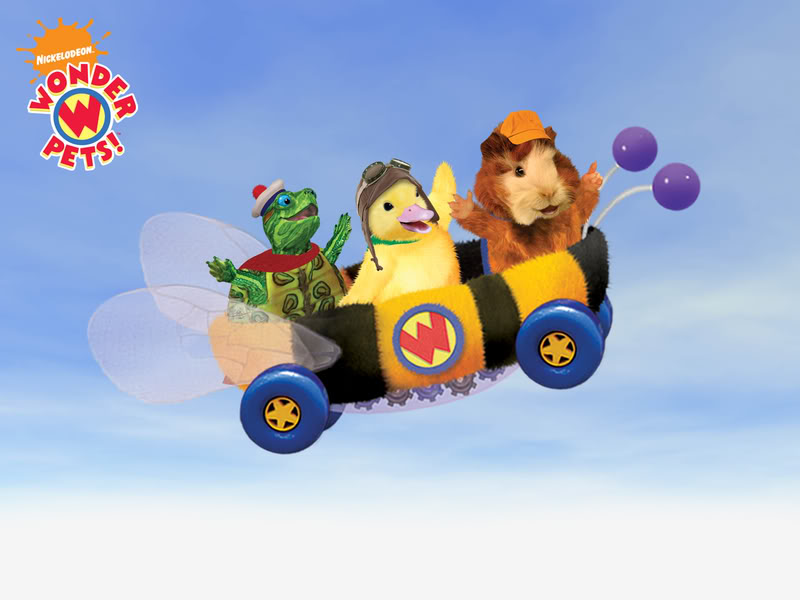 If you’re a stay-at-home mom, you probably know all about Nick Jr. But I have only recently been able to sample more daytime TV, and our family has only recently been able to afford cable. My latest discovery is the Wonder Pets. The Wonder Pets are Linny the guinea pig, Tuck the Turtle and Ming Ming the duckling. They sing operetta and save baby animals from all sorts of predicaments (my favorite is the puppy who gets locked in the kitchen and can’t go outside to tinkle). The animation style is hilarious—it looks like stop motion, but I have since learned it’s a technique developed especially for this show. If you look for Wonder Pets clips on YouTube, you’ll find that many of them have adults laughing their butts off in the background. The “Wunnafits,” as my daughter calls them, rock. 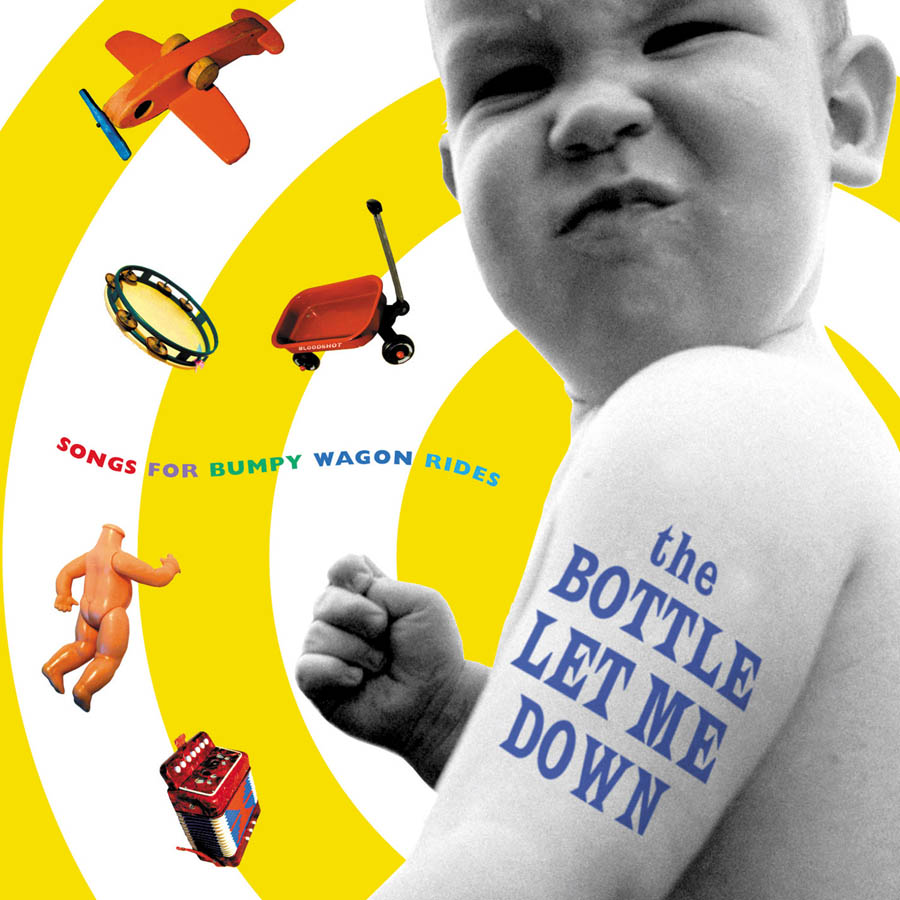 There really are a lot of great CDs out there for kids *and* their parents. One of my favorites is “The Bottle Let Me Down—Songs for Bumpy Wagon Rides.” A bunch of alternative country musicians got together and recorded kid tunes, from “Don Gato” (remember singing that when you were in grade school music class?) to “On Top of Spaghetti.” My favorite is the one about Godfrey the sickly unemployed amateur children’s magician. Yep, this is kid stuff with a twist.

What about you? What children’s media have you found that appeals to both kids and grown-ups? Don’t be ashamed to admit it if you like the “classics.” I could watch Sesame Street for hours, and have been shocked to find that I *don’t* mind Barney! When the first song your child sings is “I love you, you love me…” it’s hard to hate the purple dinosaur that taught it to her, y’know? 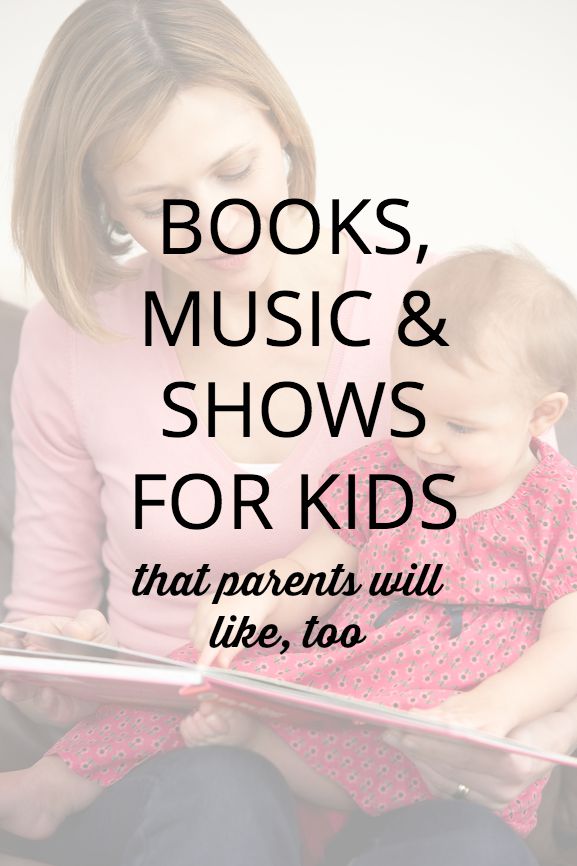 7 thoughts on “Children’s Books That Parents Can Enjoy, Too”