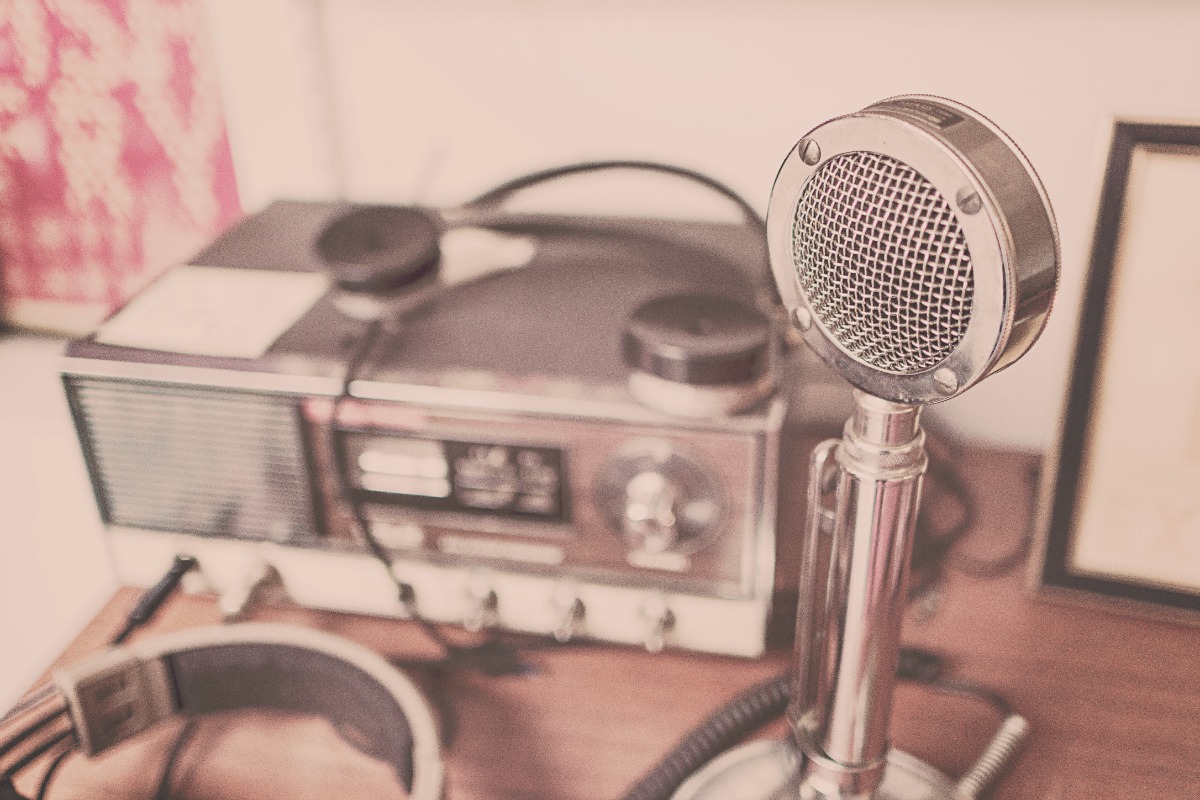 Have you ever found yourself in the midst of a passionate conversation or discussion—at work or in your personal sphere—keeping your mouth shut to avoid the possibility of an uncomfortable confrontation?

Confession time: I have. A lot. I haaaaate arguing, fighting, even heated debates. Always have, since I was a kid. I particularly dislike being in the middle of the mayhem, with disapproving looks or negative comments being hurled at me.

(Who does, right? But some people seem to enjoy the heat of the debate, or at least don’t shy away from it. Not me.)

Unfortunately, my disdain for discomfort has often kept my voice silent and my opinions out of the mix. This applies to work, home, childcare, even school situations. When important decisions or changes have happened, I’ve sometimes stepped back and let others make the calls while I silently questioned their choices. Later, I wished I had spoken up, because my insights might have made all the difference and led us to a more beneficial outcome.

A few examples of times when I didn’t speak up and regretted it later:

Lesson learned from all these experiences: I would have felt better and gotten much better results by speaking my mind. Telling people what I think. Making my unique, important voice heard. Creating the change I want to see in the world.

Bonus: By contributing my thoughts to a situation or conversation, I’m empowering other women and girls around me to do the same. If you see a woman you respect offering her point of view, you feel more confident about doing it.

So speak up, my friends! Let’s make our opinions known and make good things happen in the world. 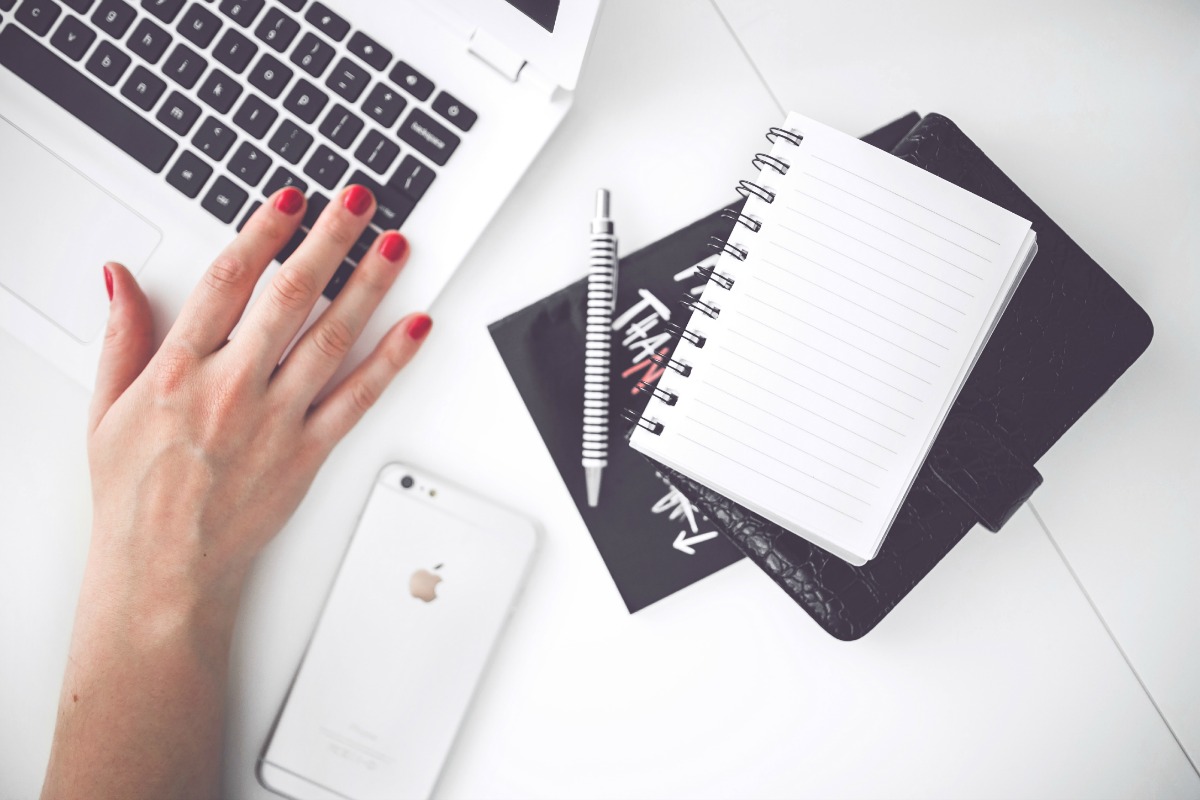 This post was inspired and sponsored by ProOpinion, a community fueled by thousands of business professionals and driven by research. By joining the ProOpinion community (it’s free!), your feedback can influence future products and services by sharing opinions in online surveys.

Plus, you can earn a little something in addition to improving the marketplace. Rewards for taking their surveys include gift cards for popular online retailers. You can even donate your earnings to the American Red Cross.

Your search for research that matters to you stops here – join ProOpinion today.

This is a sponsored conversation written by me on behalf of ProOpinion. The opinions and text are all mine.