Do you have a mentor? Or have you ever mentored someone else?

Chances are, the answer is no.

That’s according to this recent research conducted by Development Dimensions International (DDI), which shows many mid- to senior-level businesswomen have never had a formal mentor—even though mentoring is widely considered a critical component to career success. 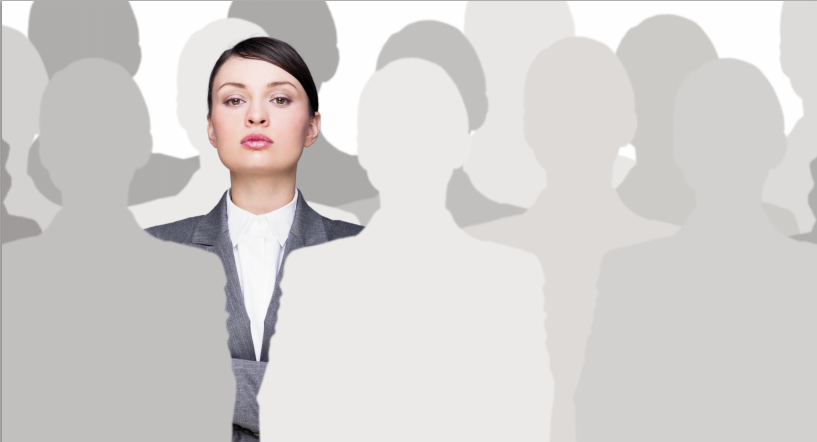 Since women often have difficulty building social capital at work, mentoring is even more critical to their success, DDI’s research shows. Mentoring is essential to practical experience sharing, to passing the wisdom-gained baton and to closing the information gaps between different parts of the organization. The one consistent theme that women in global executive offices share is the role mentoring played in helping them along the way.

So why aren’t more of us doing it? According to the research, women who felt less-than-expert on a specific topic did not take on mentoring roles.

That’s too bad. I’ve been on the giving and receiving end of mentoring throughout my career, with men and women, and I’ve always found it to be valuable in some way to help me grow professionally. Same with some of my fellow contributors to this blog. 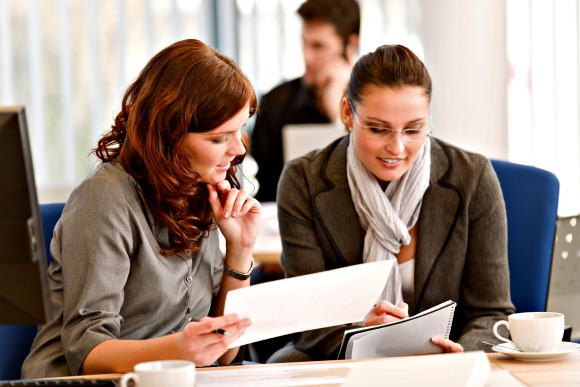 Lauren said she met her mentor when she was her boss’s boss at a previous job. (The mentor no longer works at Lauren’s company.)

“She is a sounding board about all things work and life,” Lauren says. “I look to her for advice and family and career and she never fails to give the long and short, and the great and not-so-great. She makes a huge difference in my life.”

And how’s this for going the extra mentoring mile? Lauren’s mentor made a motion to the US Supreme Court to make her a member of their bar. “Having her there to make the motion to be sworn in at such an amazing place was just AWESOME!” Lauren says.

Jenny told me about her friend who’s in an exceptional mentoring program right now called MyBoard through Chatham University’s Center for Women’s Entrepreneurship. MyBoard is a mentoring program for women-owned businesses that want to grow. 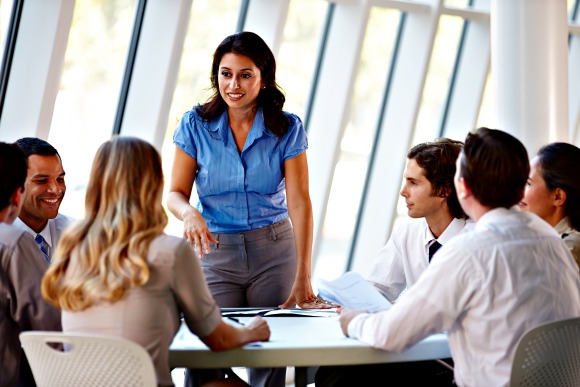 Many women entrepreneurs have succeeded in starting a new business but lack the experience, expertise in, or access to, resources that will help them expand. In fact, nearly 50% of privately held companies in the U.S. are owned by women, but only one in five businesses with revenues over $1 million are owned by women.

By matching business owners with a team, or “board,” of experienced mentors, MyBoard helps women entrepreneurs build capacity, gain confidence and access capital, giving them the tools they need to take their businesses to the next level. So cool!

Casey has two “coaches”—one for parenting and one for business. “I have had several business coaches over the years and finally found one that clicks for both my father and I,” she says. The parenting coach also helps her with REI parenting of Casey’s three children. I love the concept of getting professional help and support to do both of your “jobs” (work and parenting) the best you can.

Erica Diamond of Women on the Fence—who describes mentoring as “one of the most rewarding relationships out there”—shared some great tips on how to find a mentor in life and business in this weekly Global TV segment.

Have you hesitated to become or seek out a mentor? What’s holding you back?

3 thoughts on “Mentoring Works (So Why Aren’t More Women Doing It?)”