I have been an avid athlete, in the non-formal sense my whole life. Well, that is up until eight years ago, when I pushed the first of three humans through the “birth canal.” Since then, my fitness habits have definitely undergone a metamorphosis as I changed from athlete to mom.

When I was little, my parents, and especially my dad, tried to introduce me to countless sports.  The first pair of ice skates appeared on my feet at the age of three skating on frozen puddles in Poland. Then came swimming, biking, tennis, basketball, hiking, skiing. Being a girl, I did have to fight for soccer, which I played on a community team in high school. It nearly killed my parents to let me play (girls don’t play soccer in Poland, at least they didn’t “back then.)” It got particularly bad the time I got hit in the stomach so hard I couldn’t breath and the other time the ball gave me a black eye the night before a first date—very un-ladylike. This did not deter me from playing but my parents wanted me to quit more then ever.

A runner’s life for me

College brought running as it was free and I was broke. That continued for years through medical school and residency—still broke—and anything that involved getting somewhere to participate was out of the question time-wise. With running, you just go outside. True, running in Chicago and when working 80 hours a week was a bit of a challenge. There were some periods of the year with three feet of snow for weeks, but sometimes, they did keep the bike trails off of Lake Michigan clear.

After completing a marathon and a few half-marathons, which ruined my knees and hips forever, I came to just going for walks and hikes. Running had been a fantastic catharsis and still could be, if it didn’t leave me needing a several hour nap and intravenous pain killers.

From athlete to mom 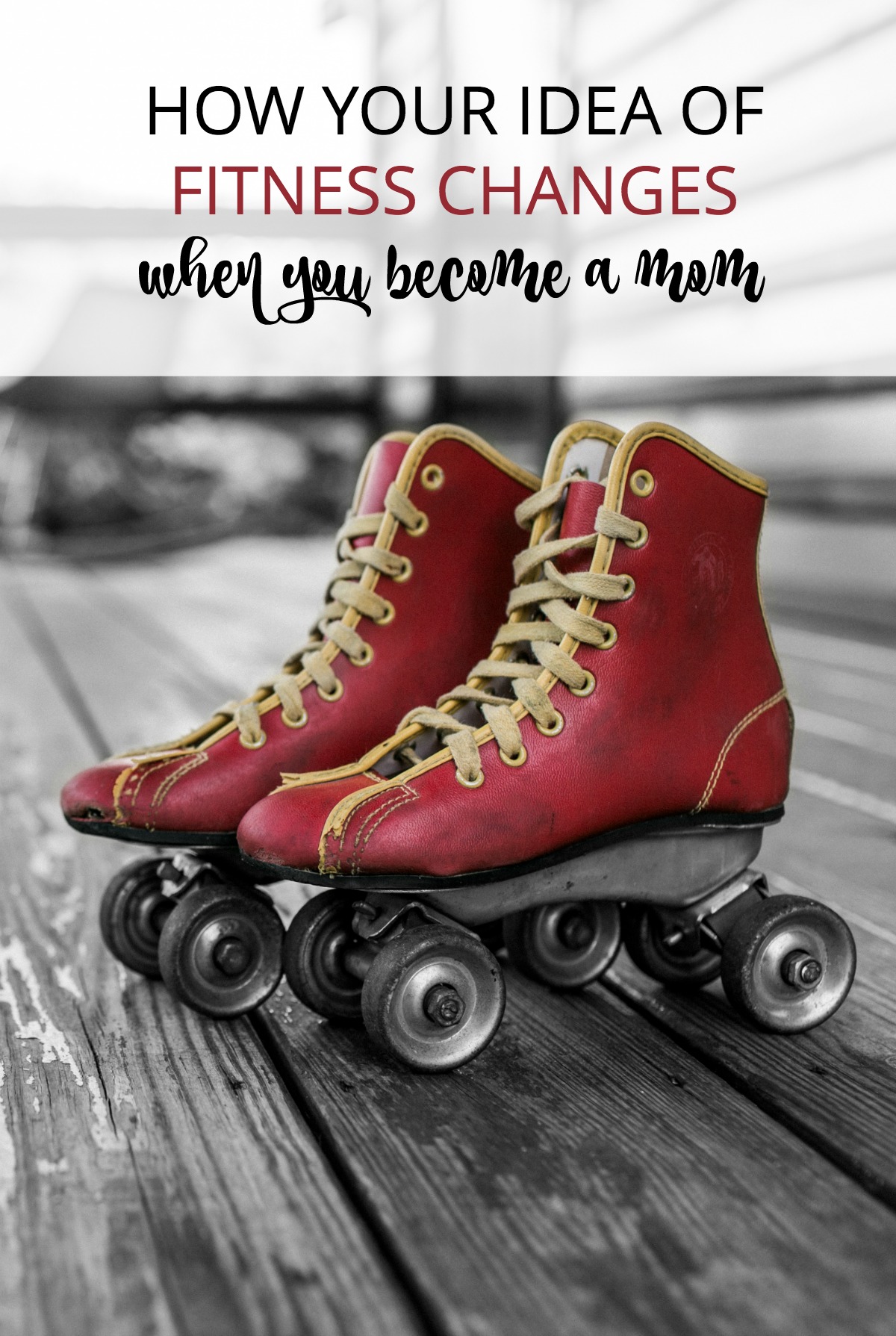 With children, new activities that included relaxation were soon incorporated very sporadically into the schedule: yoga and pilates, of course. These are also less likely to make you pee yourself —yup—for those of you that have not had a child pass through your vagina (Anyone offended? Raise your hand while we all close our eyes…) Loss of bladder control postpartum can happen when you sneeze, giggle, jump, or if you go on long runs.

Chasing the three girls definitely started to count as exercise, as did the endless cleanup. Literally, if you pick up the living room and go into the hall and kitchen, by the time you are done, you have to start over. And yes, my kids do pick up after themselves when incessantly reminded. They are just very, very fast at making new messes.

The one certain thing I have learned over my journey from athlete to mom so far: Stressing about working out has NOT helped me with finding time to exercise. Working it naturally into my life works best now. I have had to let go my former runner’s mentality: Must. Run. Snow, rain, injuries —ain’t no thang. You know what’s more powerful than weather or deteriorating joints? Maternal instinct—wanting to snuggle.

Fitness in the form of family fun

The “it” thing now is togetherness. This fall, that meant raking leaves together—many, many weekends in a row. Those kids are damn slow. In the summer, it was tilling the soil for our garden.  Lots of soil. Walking the puppies. Playing tennis and basketball in the driveway. Chasing around the basement when it rains outside. (Hint: Find a place to hide; they will still think you are chasing but that you are really slow).

After the initial years of reproduction, things have finally settled down. Thank God Almighty! Very recently, my inner athlete has reemerged from her few year hibernation. I know, I can’t believe it either. I do crave running again (don’t worry – not 26 miles). Our family has joined the YMCA in an effort to be together for exercise, and incidentally, model healthy behavior.  The tricky thing is getting there.  We are still working out the kinks. Like actually saying, “Ok team!  I really feel like working out today after getting you ready for school, working for 9 hours, picking you up from school, feeding you, etc! Let’s do it!”  Once or twice a week seems like huge success.

Not sure how to get the fire under my butt again.  I have gotten so much lazier and more complacent in the last eight years. Ideas??? (Oh, by the way, I will NOT get up before 6 am so don’t suggest that. You know who you are. Don’t do it.)

5 thoughts on “My Metamorphosis from Athlete to Mom”