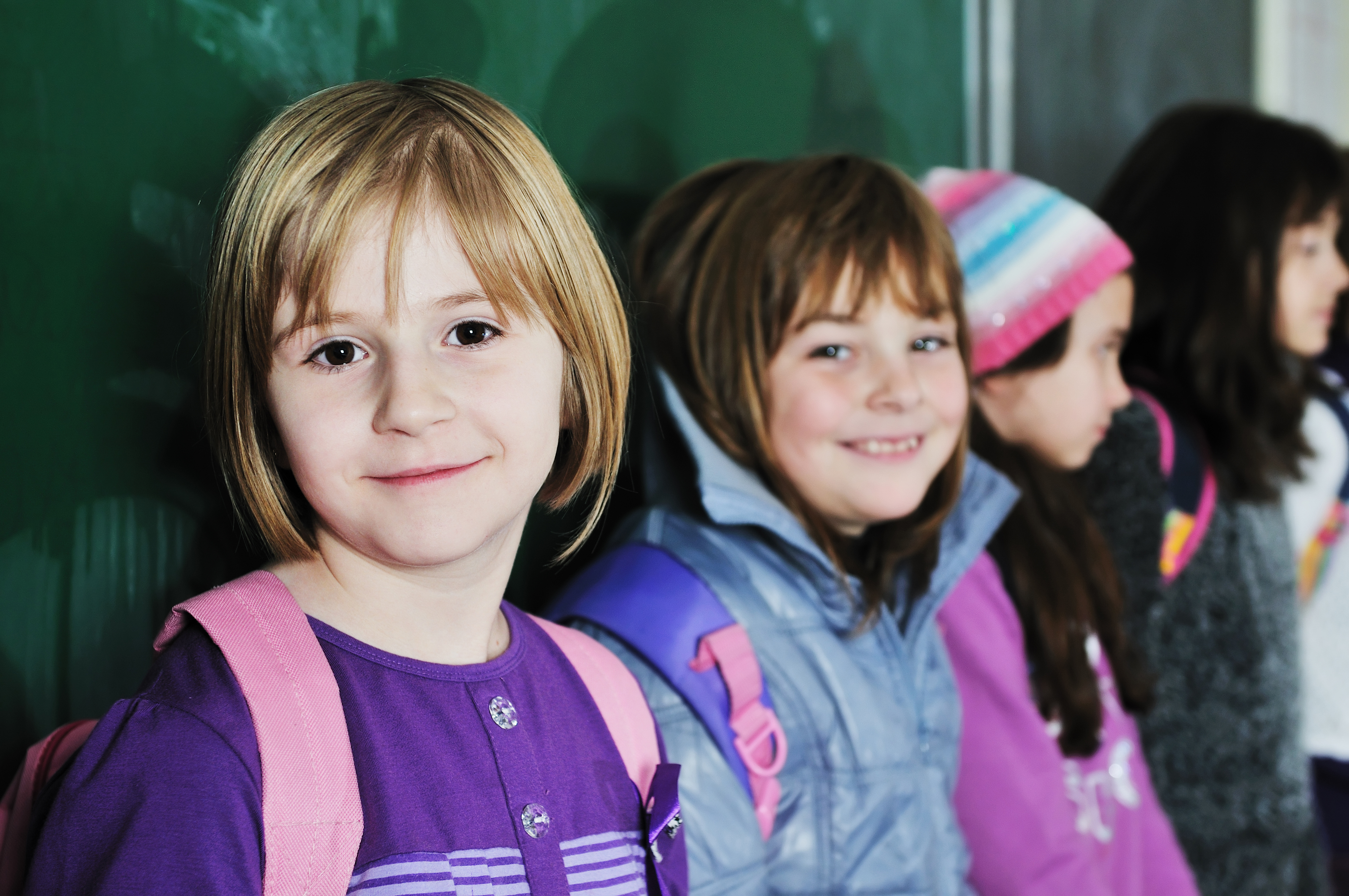 I was standing in line, waiting for the teacher to open her classroom door when I noticed all the other children standing in line were holding fresh, shiny apples in all different colors. My kid’s hands were empty. Surely, these other parents had the “bring your favorite apple to school day” all wrong because I had absolutely no memory of that being a thing. I waited in anticipation as the teacher began greeting the children. Nope, she was smiling at all the kids handing her the apples so it was definitely the right day.

An apple a day

As I approached with my empty-handed child I offered an embarrassed apology and the chance to redeem myself by running home to get an apple. No, I brought extras. You don’t need to go get one. Great, the teacher brought extra apples because she knows that there are parents who won’t remember simple tasks like bringing an apple to school. Mom fail.

That particular day was just a few weeks after my daughters had started preschool. Prior to that they had gone to the same in-home day care since they were tiny babies. Now, I had one daughter in the 3-year-old class and the other in the 4-year-old class. This was my first experience with having to bring themed items.

On top of that, it was picture day and I was proud of the fact that I had remembered to dress them in their picture day attire and even bring in their completed purchasing forms. Their Scholastic book orders were also due that day and I remembered those forms as well. So, when you look at it, I had seven things to remember and I had completed six. Maybe I wasn’t such a failure after all. Not to mention I have my stuff to remember too. My work bag, lunch, coffee, sanity. Yeah, this was just a little slip. Not an official mom fail. Plus, as long as I never, ever did it again for the remainder of my children’s fourteen plus years in school, it wasn’t going to matter.

I devised a plan of attack after that. Not only would I review the monthly calendar that the teachers sent home, I would also write down all of the special and extra school things on the wall calendar. For extra safety, I also wrote them in my pocket calendar and highlighted each school related item in pink. There was no way this system was going to fail.

Except that it did, indeed, fail. I made it five good months. I was driving home from work after a school day and asking how my girls’ day went when I realized we never packed my youngest child’s show and tell item (same kid that experienced the apple fail). It was highlighted in pink, we talked about it, we chose the item. But we never packed it. I began asking her what some of her other friends brought. Over and over again she told me that her classmates forgot their show and tell item. She could only remember three kids items that were brought and I thought that seemed reasonable for a 3-year-old’s memory.

I was nearly in tears over forgetting this. Okay, so I know it was just a show and tell item. And my 3-year-old wasn’t the least bit fazed. But I was looking down the road, seeing all of the other things I was going to fail to remember. I had begun to beat myself up for failures that had not yet occurred, knowing that there was no way I was going to be able to remember everything, always.

The next school day, my husband dropped my daughter off and asked how show and tell day went. The teacher laughed and told him only three children remembered their items (my daughter had been right!) so they improvised and had the kids share what they did over the weekend.

There are 14 children in my daughter’s class. Three remembered. So, the parents of those three happened to be having a good memory day and the rest of us, well…. we are just normal. Normal parents that have a million things to remember, so packing a stuffed animal in their kid’s backpack just didn’t register for that day. And the eleven of us that forgot aren’t failures. I’m pretty sure there wasn’t a 3-year-old in the class that was traumatized by this event. 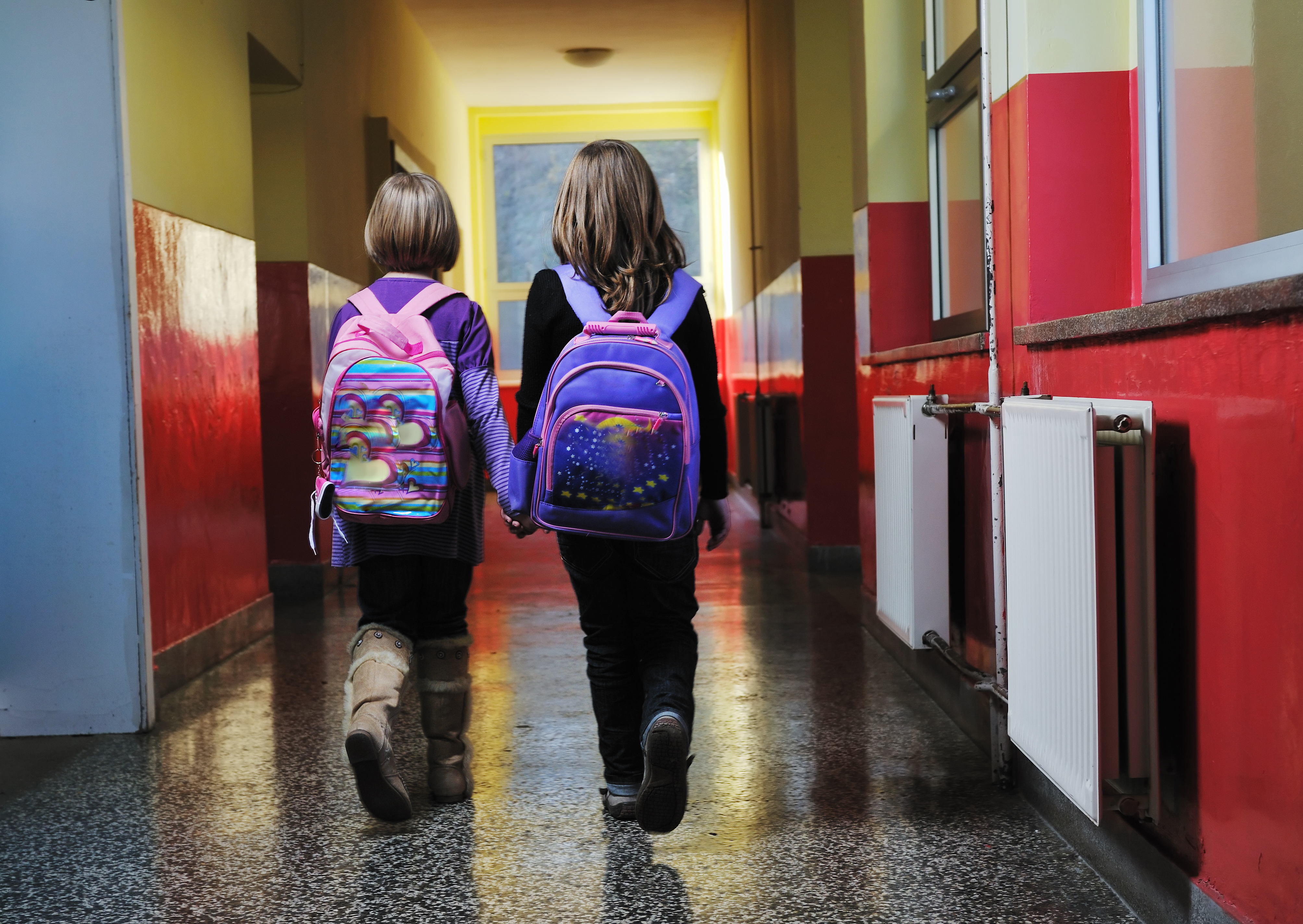 And to all of the parents who have forgotten show and tell day, or bringing their kids favorite fruit or the completed field trip forms: we are not alone! Here are some examples:

Later that same week my older daughter had her show and tell day. Mercifully, I did remember to tell her to choose an item to put in her own backpack. I was chatting with a mom after school and my daughter was playing with the baby doll she brought and the mom’s face dropped. Oh no! I forgot to remind him to bring his show and tell item! I reassured my fellow forgetful mom that she was not alone and just a few days earlier I had forgotten the same thing.

Not long after that, my friend texted me to tell me she felt awful. It was pajama day at school but she had forgotten so her son was stuck wearing his school uniform while all of the other kids were sporting Disney characters and superheroes. She felt that a day that was intended to be special was lost for her son because she had forgotten. Her guilt was deep and despite all of the things she had done and remembered as a mom, in that moment, she felt like she had failed.

Another mom, Sara, here at WMAG shared this story with me:

One day I had to leave really early for an all-day video shoot, and my husband was tasked with getting the girls to school. I tried to think of everything to help him out since he normally doesn’t do the morning routine with them. But I forgot to pack my youngest’s lunch – or tell him to do it. I never even took her lunch bag out of her backpack from the previous day. So when she got to lunch, all she had to eat was the crusts from her sandwich the day before and a couple of stale cookies.

For each and every one of these mom’s stories, I would quickly and easily reassure them. It’s just a four year old not getting to show off his stuffed animal. It’s only pajama day. It was one lunch in a thousand that you forgot and I’m certain the school didn’t let her starve.

You are not a failure. You are an awesome mom! We all forget things sometimes.

That’s what I would tell them. And I know that’s what they would tell me, too. But for some reason, we have a really hard time time forgiving ourselves and not feeling like failures.

But these things do NOT make us failures. Not one bit.

Okay, so Sara says her daughter STILL brings up the forgotten lunch as one of the most egregious things that has ever happened to her. But, I’m willing to bet if Sara’s daughter becomes a mom, she too will forget her child’s lunch (or some other item) one day and she will suddenly forgive her mom.

And it’s time that each one of us forgives ourselves, too.