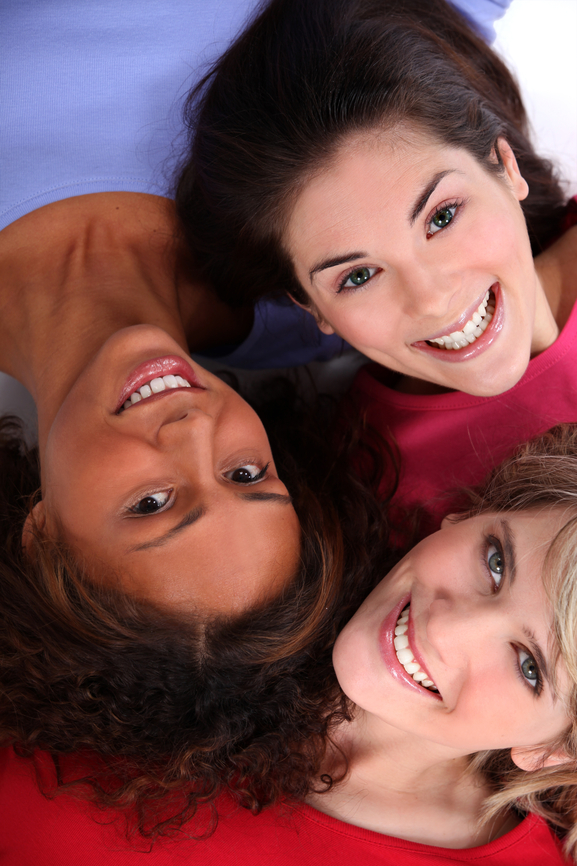 I’ve heard it before: Once you have a baby, your friendships with your non-baby-having friends suddenly change, become strained, or even cease to exist. A friend of mine recently sent me an MSNBC Article: “Baby makes 3: How kids rattle friendships. Child-free pals often feel dumped just when new moms most need support.”

I read it with interest–just as I had other articles that broach the subject of how friendships change after you have kids. And I also breathed a sigh of relief that a friend with a child–not a friend without–was the one who sent it to me.

Even though I’ve seen many articles that predict the ultimate demise of most mom and non-mom friendships, I’m happy to report my friendships with my childless friends still exist. They didn’t dump me when I had a kid, and I’ve tried not to dump (or bore) them.

Although, to be honest, our friendships have changed a bit. For one thing, I’m not always available to chat like I used to be. Just recently a good friend called to talk, and I had to end the conversation because O was fussing. Then she called another day, and I had to cut the conversation short because O was fussing (See a pattern, here?) And I feel bad about that. But what can I do? Ignore O? Not really an option, plus, I’m sure she doesn’t want to hear a crying baby either.

I have also started to become more conscious of how much I talk about O with my childless friends. Sure, they probably do want occasional updates, but I know they probably don’t care how many teeth he has (I’m not even sure my child-having friends care.) Yet, I’m compelled to give them this–and other baby information–on a semi-regular basis. So, I’m trying to curtail any incessant baby-sharing.

In another child- v. non-child-friend moment, I was invited to a Super Bowl party this weekend. The only way I could really attend was to bring O. The host extended an invite to my son, but I had to wonder, did they REALLY want a baby there or did they just invite him to be kind? I’ve been declining too many invitations lately, so I went to the party, O in tow, but I then I began to wonder–have I become that woman that drags her kid everywhere? Never to be seen out of the house without her child–unless she’s at work? Does that annoy my child-free friends?

I’m among the first in my group of friends to have a child. So, I’m wading these waters with uncertainity. My friendships with moms and non-moms both mean a lot to me. I want to make sure none of them fade away. I like hearing about Cassie’s eating schedule or Jonah’s preschool adventure just as much as I like hearing about a single friend’s dating adventures. Having a baby opened a whole new world to me, but it didn’t completely close the one I used to live in.

8 thoughts on “Moms and Non-Moms: How Friendships Change Post-Kids”