I’ve been meaning to give props to MomsRising for a while now, but a CNNMoney.com article prompted me to do it today.

MomsRising is a grassroots, online-based effort (sorta like MoveOn.org) to mobilize moms—and those who care about moms—across America “as a cohesive force for change.” The group’s main purpose:

…[B]ringing millions of people, who all share a common concern about the need to build a more family-friendly America, together as a non-partisan force for 2008 and beyond.

According to CNNMoney.com, MomsRising “advocates and coordinates grassroots campaigns for maternity/paternity leave, child care, job flexibility, and more after-school programs.” The group’s founders give details on these core principles in the book, The Motherhood Manifesto.

I’m planning to get my copy of the book, along with a documentary film by the same title, so I can host a MomsRising House Party.

If you’re interested in “working together to build a family-friendly America” (the group’s motto/tagline), learn how you can get involved. And to go that extra mile, you might even volunteer or donate to the cause. It seems like a pretty easy yet powerful way to effect real change.

Update: Since I first published this article eight years ago, MomsRising has done a lot of good for working families in the United States. Here are some highlights I think are pretty amazing:

I could go on and on. But you get the drift. MomsRising was and continues to be a huge force for good in the lives of American working moms. I encourage you to learn more about what they’re doing, take action when you can, and support the initiatives you’re particularly passionate about. Everybody wins! 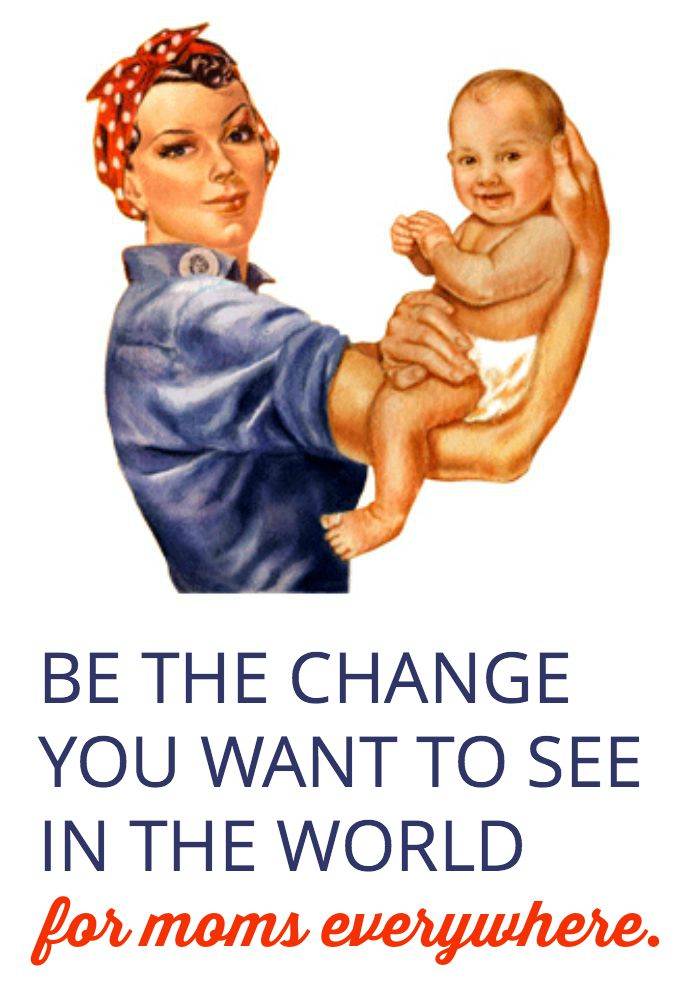