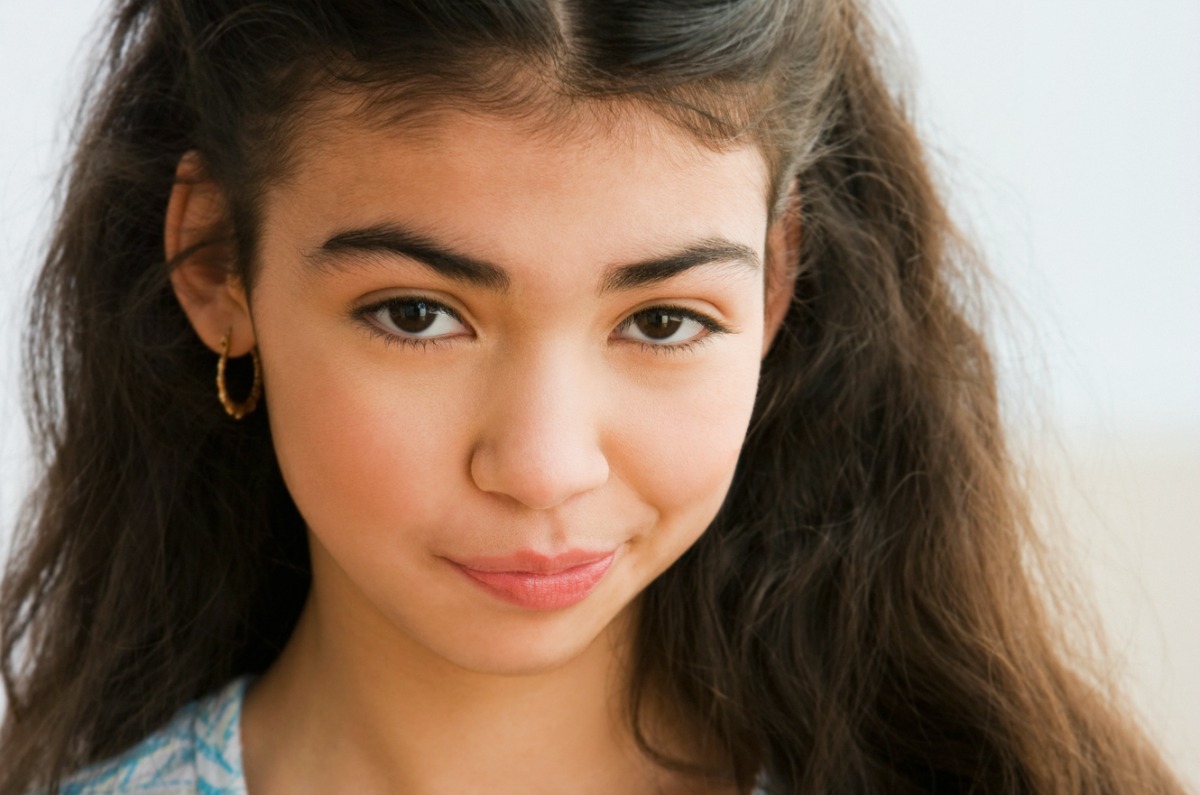 The tween years—when your child’s not yet a teenager but starting to experience the ups and downs of teenhood—can be especially rough. Their bodies are changing. Friends are separating into more defined social groups. Drama landmines lurk everywhere.

When my daughter started 6th grade, I started seeing anguished Facebook posts from the parents of her classmates. Suddenly, girls who could talk to Mom about anything were railing against Mom for the tiniest things. Once-confident kids were overcome by social angst. Talking back, sullenness—even self-destructive behaviors—had started kicking in. Parents were bewildered. Scared. Exasperated.

Finally, I responded to one of those posts with more than just the cursory “HUGS!” I wrote: “Should we get all the moms of preteens together for drinks and commiseration? We can call it ‘Book Club.’”

So I did it. I hosted my school’s first-ever Moms of Pre-teens “Book Club.” Here’s the Facebook description:

If your preteen asks where you’re going, you don’t have to say, “I’m going out to commiserate with other moms about how stressful parenting you can be sometimes.” You can just say, “I’m going to Book Club,” and it will be true. But don’t worry, there’s no book to read. You don’t even have to talk about your kids if you don’t want to. Just come, have a glass of beer or wine if you like that sort of thing, and get to know other moms whose kids are entering those wonderful, awful, scary, cool and crazy preteen years.

I’ll admit my reasons were selfish. I’m facing challenges with my own daughter, and I wanted…

… support. It’s easy to feel like you’re the only one whose kid is having a hard time.

… To know who’s who. It’s not enough to know your kid’s friends, Getting acquainted with your kids’ friends’ parents is helpful, too. If multi-kid challenges arise, it’ll be easier to step in and help when everyone knows each other on a social basis.

… An excuse to socialize without guilt. It’s a school thing! (Sort of.) It’s for the kids! (Kinda.)

The event took place at a local bar. About 15 people showed up. I had fun, I think most everybody else did, too—and a few parents have asked when the next one will be. If you’re thinking of doing something similar, here are a few things I learned. 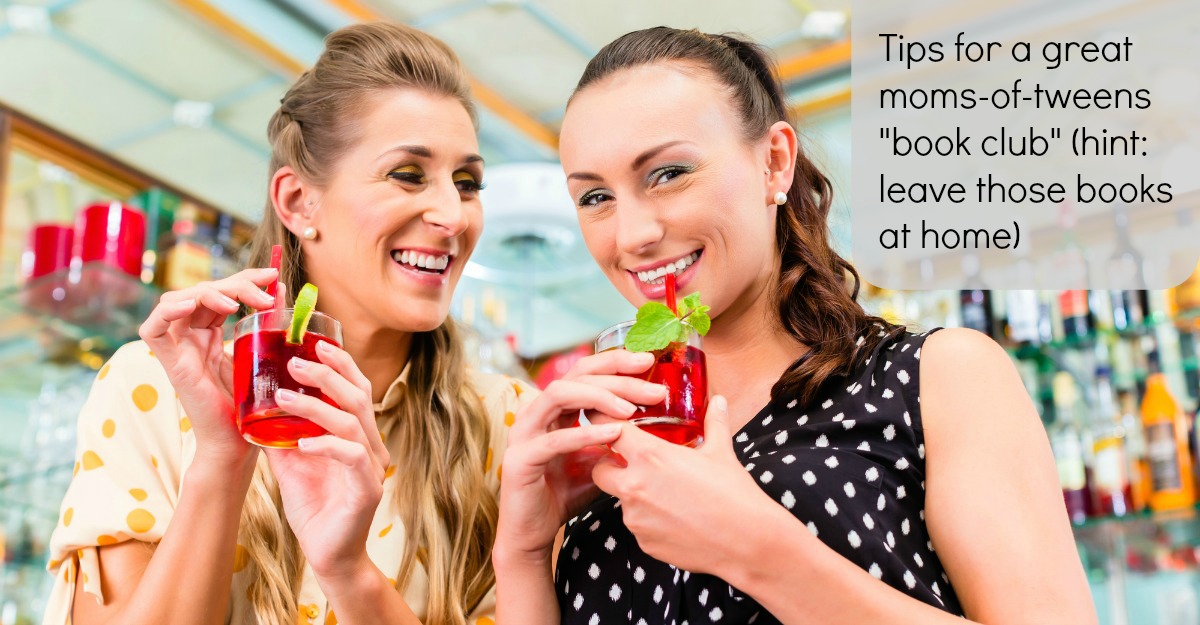 Include Everyone: Don’t let there even be a chance of this turning into Mean Girls, The Adult Years. Since I don’t know every parent of a preteen at our school, I encouraged those I invited to invite other people and help get the word out. We opened it up to moms of preteen boys, too. And dads. By the end of the night we had several couples shutting the place down.

Mingle and Introduce Yourself: This is a great opportunity to put names with faces and learn which children belong to which adults. I brought name tags, and I’m not going to lie, it felt weird putting those on in a bar. By the time the beer started flowing most people forgot to wear them. But they helped at first. I figure it never hurts to have a few handy.

Share the Struggle: Talk about what you’re going through. Offer advice if you can. Or just listen and buy your fellow parent a drink.

But Don’t Gossip: There’s a fine line between helpful sharing and TMI. If you’re talking about specific incidents and/or other peoples’ kids—especially the kids of people not at the party—then you’re going too far. Keep it general: what’s the gist of the drama du jour? What do you think is at the heart of whatever’s causing your kid angst? Try to stay big-picture.

Listen! If your child is anything like my daughter, she’s not telling you much about what’s really happening in her life. This is your chance to gain a little insight. I learned a few things about what she and her friends are doing, talking and worrying about, and I found it super helpful.

Talk about something besides kids: Take this opportunity to remind yourself—and others—that you’re fun and worth knowing outside your role as a mom.

Remember, what happens at “Book Club” stays at “Book Club.” Don’t rush home and tell your kids all the stuff you just learned. Wield whatever knowledge you gleaned like a secret weapon. Use the information wisely and your connections stealthily. If they know you’re talking about them, they’ll retreat even farther into tween secrecy. Remember, it’s called “Book Club” for a reason! 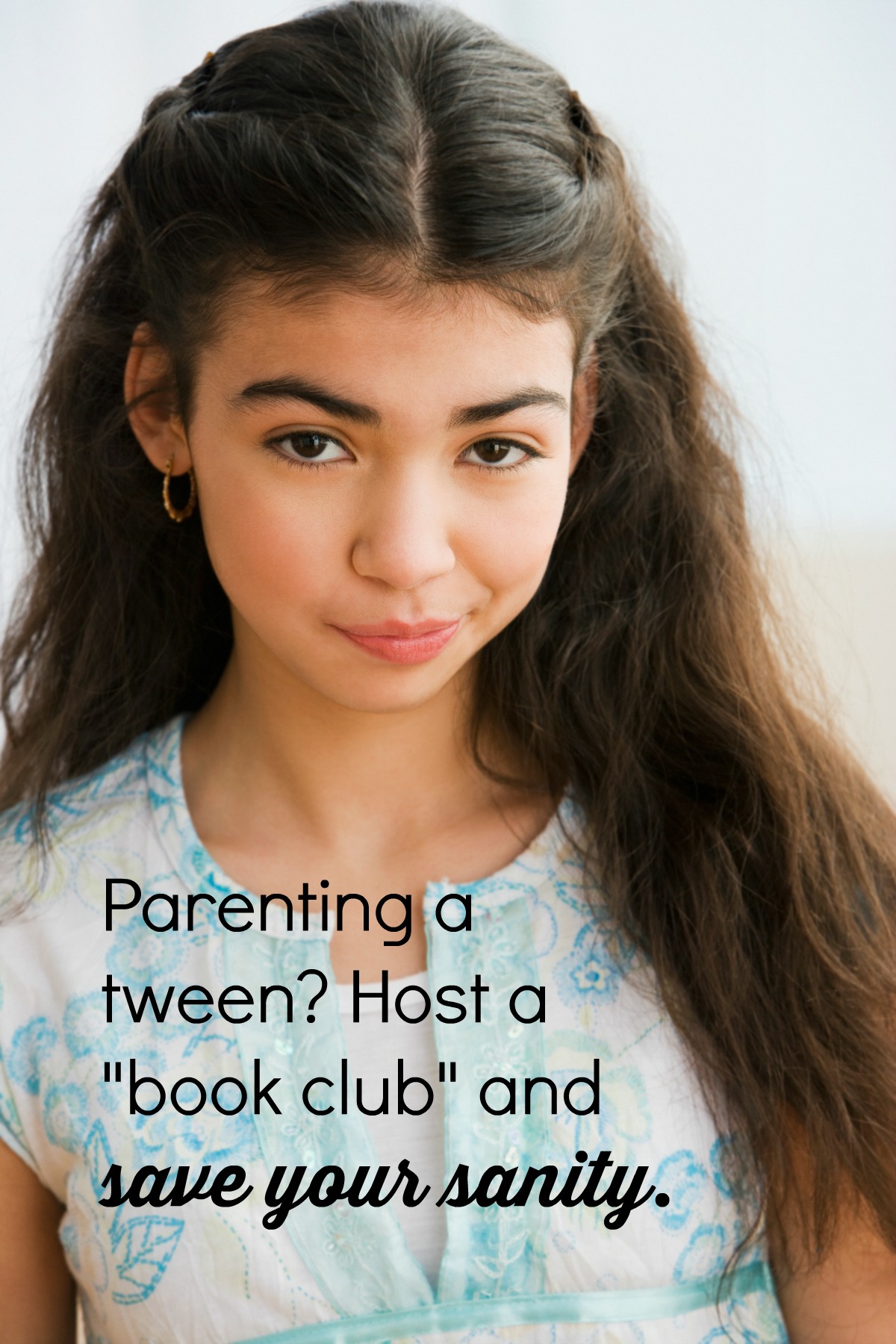 1 thought on “Parenting Tweens? You need a “Book Club.””