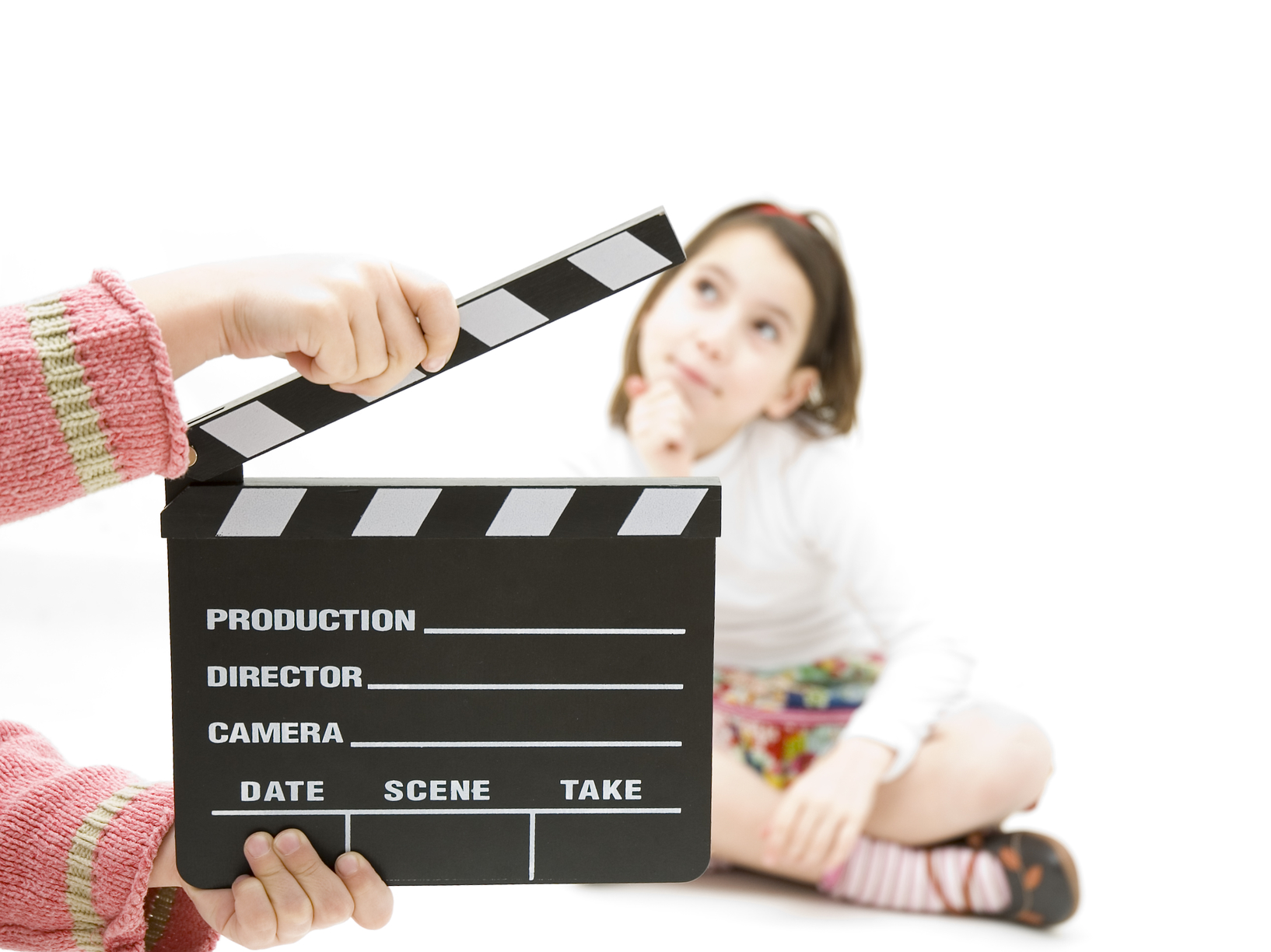 Do you wonder if you have a budding star in your family? Has your child been begging to audition for community theater? Have you considered enrolling him or her in drama camp? If you’re thinking about getting your child involved in acting, then this post is for you!

I recently sat down with Angela Powell Walker, artistic director of Children’s Theatre of Cincinnati and director of “Pinkalicious,” which opens next weekend at Cincinnati’s Taft Theater. Based on the beloved children’s book about a girl’s quest to cure an acute case of Pink-i-titis, this musical is one my family has really been looking forward to. 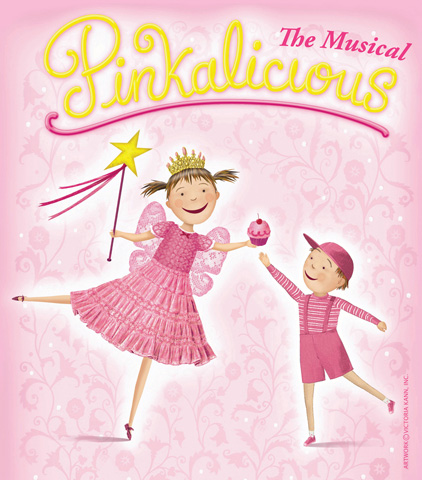 Joining us was Taylor Towles, an 11-year-old who plays a cupcake in the show. Her enthusiasm was infectious, and her professionalism was striking as she talked about how she got her start and how much she loves performing.

Angela Powell Walker and Taylor offered these tips for parents whose kids are interested in theater.

Dance lessons are a great place to begin, and many children start as early as 3. Taylor remembers her mother starting her in a local theater program when she was about 6. Instead of taking voice lessons, Walker recommends that kids under age 14 participate in choir, learn an instrument and find opportunities to sing in public. Children’s Theatre of Cincinnati offers classes in acting and other subjects for kids as young as age 6, but don’t despair if your child shows an interest at an older age. Walker believes in raw talent and has been wow’d by first-time performers as old as 14.

Take them to shows.

Expose your kids to a variety of theater, dance and musical performances. Cincinnati readers, the Children’s Theatre production of “Pinkalicious” is a great place to start!

Auditions are serious business; directors will expect your children to behave professionally and show not just that they have talent, but that they can handle the responsibility of being in a show. “Come prepared,” says Walker. “I’m not just going to put your child onstage because she’s cute.”

Get ready for some major time management.

Rehearsals and performances are a big time commitment. For her role in Pinkalicious, Taylor has rehearsals most weekday evenings and all day most Saturdays, in addition to school and homework. Kids in Children’s Theatre shows get out of school on performance days, but they’re still expected to make up all their lessons.

Learn to deal with rejection.

Going to auditions means putting yourself out there and perhaps not getting rewarded with a role. “That’s part of this profession, and that’s what we tell kids,” says Walker.

“For every 100 auditions you do, you might get one part, so you’ve got to have the backbone to deal with that. There’s a lot of really good kids out there. Just because they didn’t make it it doesn’t mean they’re not a good performer.” Adds Taylor, “Every time I don’t get something, it just makes me more confident to try harder.”

Explore all of the options.

Professional theater organizations like Children’s Theatre of Cincinnati aren’t the only way to get your child into the spotlight. Encourage him or her to participate in school plays, community theater and church productions. And let them know that they can still have a career in theater, even if they don’t become a performer. “There are other things out there,” says Walker, who trained to be an opera singer and now runs Children’s Theatre of Cincinnati. “So you might not get to become a Broadway star but the field can still be your profession.”

Nurture their dreams – just make sure the dream is really theirs.

Don’t be a stage parent, forcing your child into something they don’t genuinely want to do. “We get kids at Main Stage auditions that are bawling and they just don’t want to come in that room and their parents are going, ‘You get in there…’ and my heart just goes, ‘Don’t do that!’” says Walker. “And rarely do those children make it because they’re not ready.”

Throughout our conversation, Walker kept coming back to one point: that parents with children who have a natural love of performing will just know it. “I believe you’ll see it in your child,” she says. “If they’re highly dramatic or they sing a lot or are always moving around and can dance, you’ll see it. And then it’s taking a raw talent, training it, giving them the techniques and discipline. Get them in a class that is a creative outlet. Find where those programs are, get them trained, and then go out and do that audition.”

21 thoughts on “Tips on Getting Your Kids Into Acting”