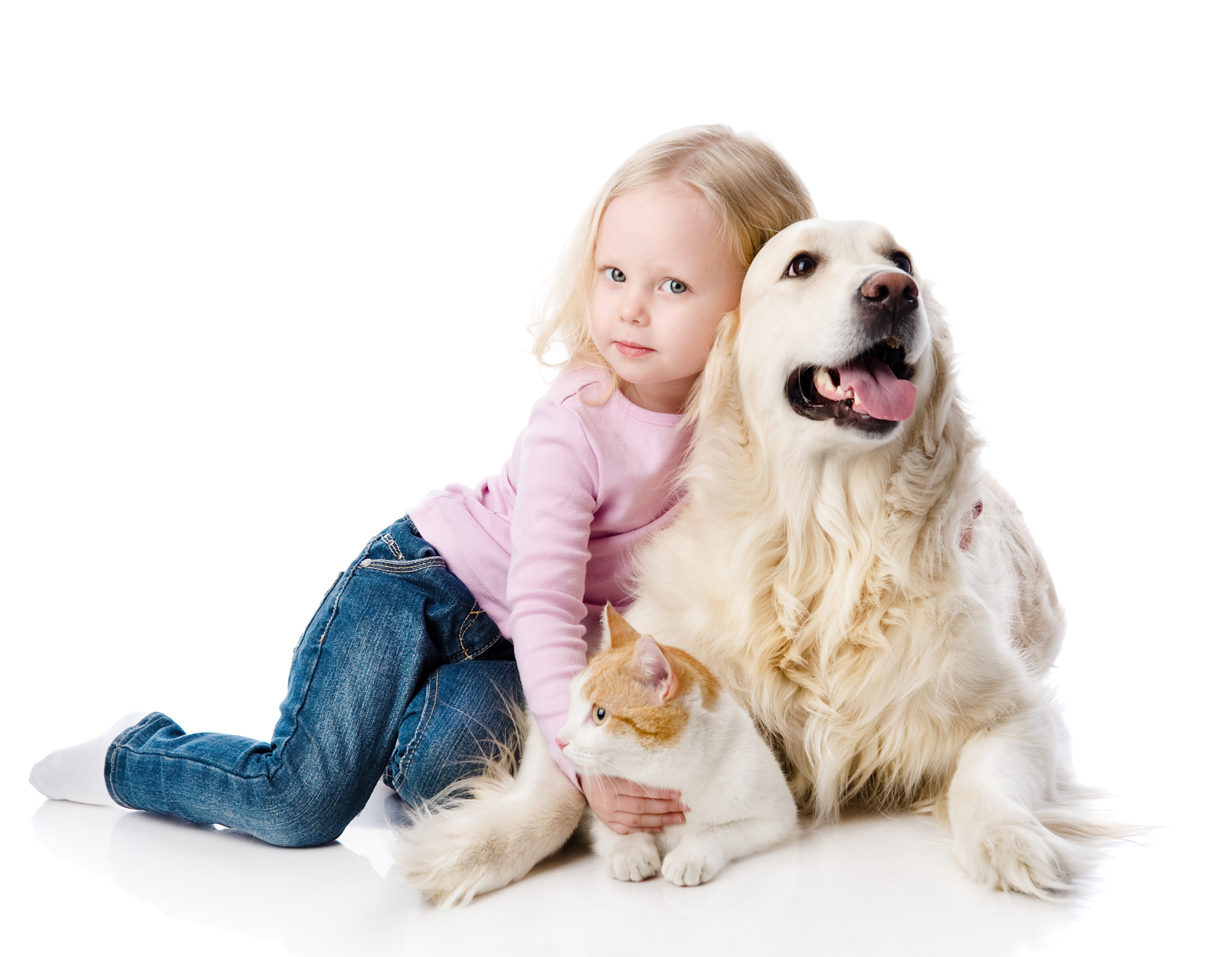 A recent blog post about pets and babies made me think to how I treat my pets now versus how I treated them before I had Owen. Before, my cat, Opie, slept with me every night. If I didn’t have his body curled up next to mine, purring away, it was difficult for me to fall asleep. Despite the fact that my cat “perforated” Jason on two separate occasions (he ran down he length of Jason’s body, claws extended, poking holes in him all the way down), I still insisted he sleep with us.

Now, the only time Opie is in our bed is if it’s past 6 am and he climbs in, meowing away, begging to be fed.

I don’t know what happened, but he doesn’t come into our bed anymore, and I don’t miss him one bit.

And when he comes our bed, asking to be fed, I usually just push him away, where I used to get up and feed him.

And then there is our dog, Cydewayz. Poor Cydez. He used to be the center of our universe. I walked him daily. Played with him. Petted him. Bathed him.

Now, he’s lucky to be walked once or twice a week. One day, in a harried rush to get out the door for work, I almost left him outside (not that it would be a terrible thing, he might have liked hanging outside instead of being cooped up indoors, although our neighbors might not have liked it.)

Cydez’s over-exuberant attitude that used to be so endearing to me, can now really annoy me when he starts shoving his snout in my face or under my hands as I’m trying to play with Owen. I still love him, just not with the fervor I used to.

And I feel guilty about all of this.

I keep thinking once Owen is a little older, he’ll be able to play with Cydewayz and Cydez will get all the attention he craves (which is A LOT, people). They’ll be best friends. And it will be great for everyone.

As for Opie, he’s old. I doubt him and Owen will be the best of friends any time soon. That’s OK. Maybe once Owen is off playing with Cydewayz, I’ll take some time out to pet Opie. Then some of this guilt can fade away. 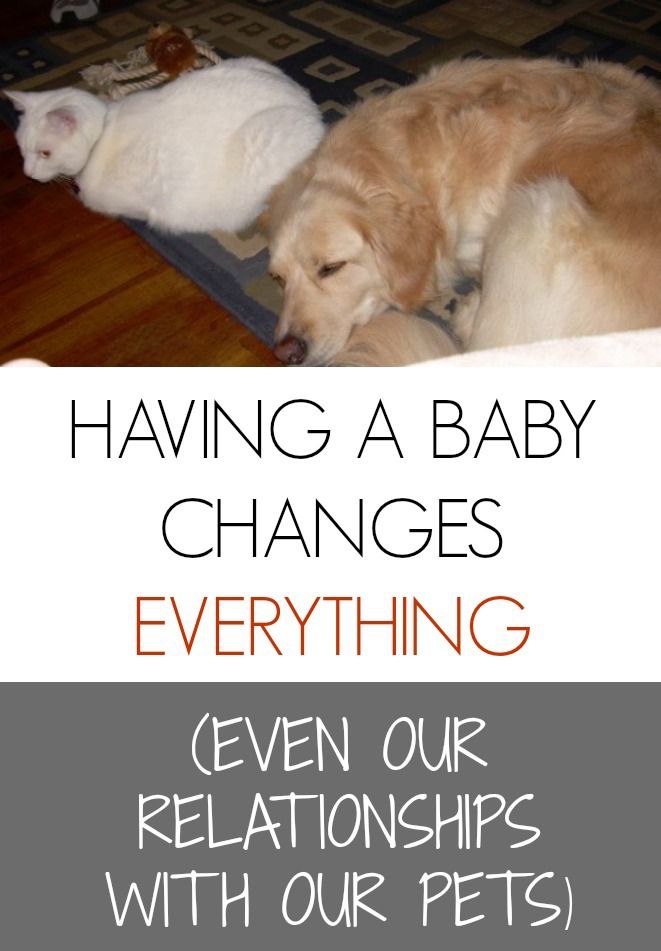 14 thoughts on “Pets and Babies: The Inevitable Priority Shift”