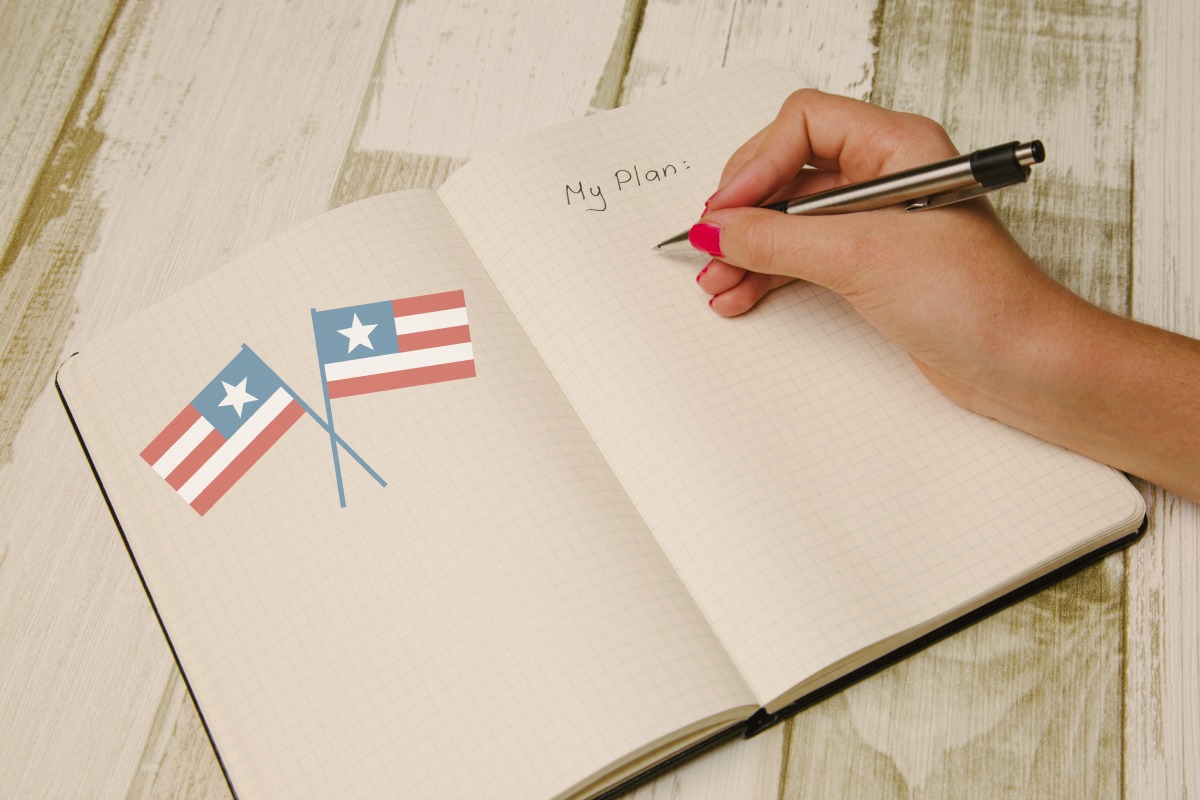 I went to bed Tuesday night, and woke up Wednesday morning, in a state of shock. Up until late in the evening, I had felt pretty confident my preference for president would prevail. I had assumed all the polls and pundits predicted correctly. I had even prematurely started a little girl-power party in my head, imagining our first female president being sworn into office.

Upon hearing the news, and discovering that I was dead wrong, I felt stunned. How could this be? I just couldn’t conceive how so many people could or would go for Trump.

Well, they did. And here we are.

I’m no political analyst, professional therapist, or spiritual healer, but I have a few ideas I’d like to share from my personal post election game plan:

Going with the flow 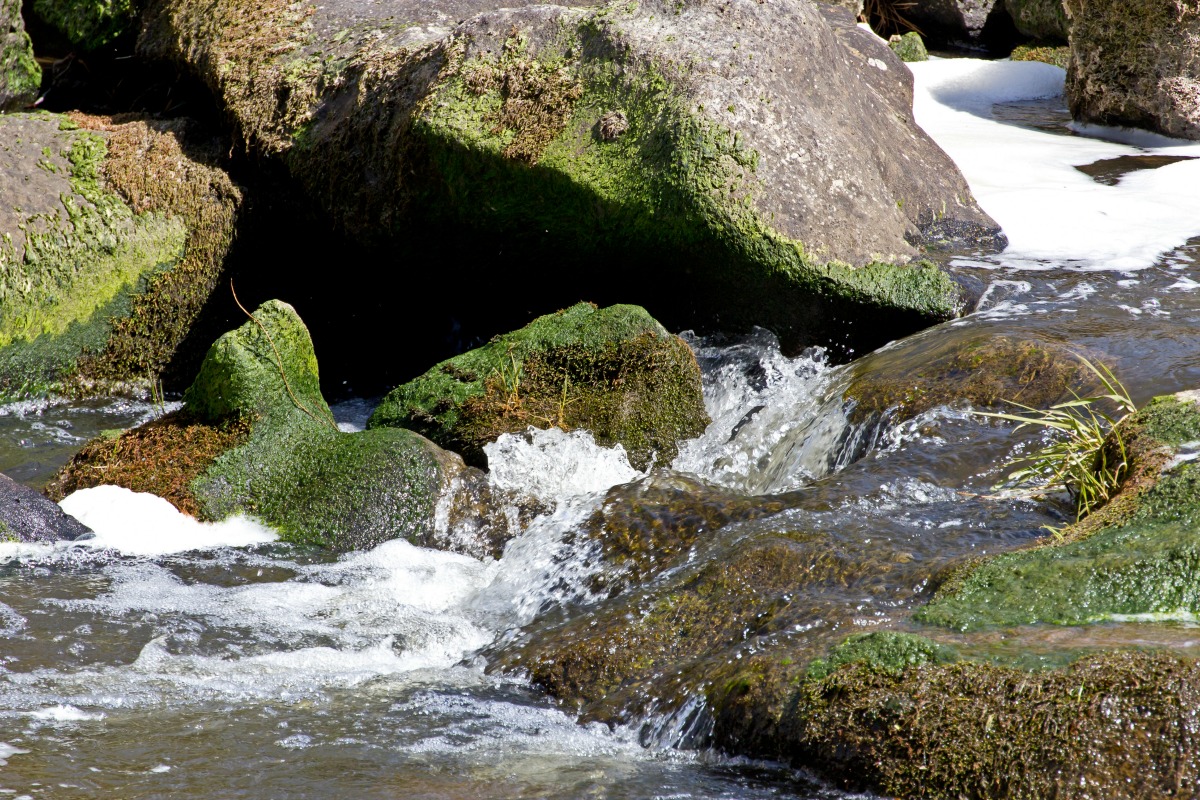 First, I’m giving feelings—my own and others’—a chance to do their thing. I recently read this New York Times article about teaching your child emotional resiliency, which outlines a healthy four-step process you can apply to emotions:

In the span of less than 24 hours, I’ve already experienced spikes of fear, sadness, anxiety, hopelessness, and anger. But also: Love, empathy, optimism, and curiosity. I’m not trying to push any of these emotions away, or change anyone else’s feelings as they come. I just want to allow the flow of feelings to happen naturally.

Today’s message from one of my go-to guidebooks, Each Day a New Beginning: Daily Meditations for Women by Karen Casey, reaffirmed this approach:

“We need to befriend all of our emotions. We need to trust that they all can serve us when we befriend them, learn from them, act in healthy concert with them. Our emotions reveal the many faces of our soul.”

(I highly recommend either the physical book or the mobile app version—in the Apple Store and Google Play—which delivers daily notifications on your phone with a new meditation.) 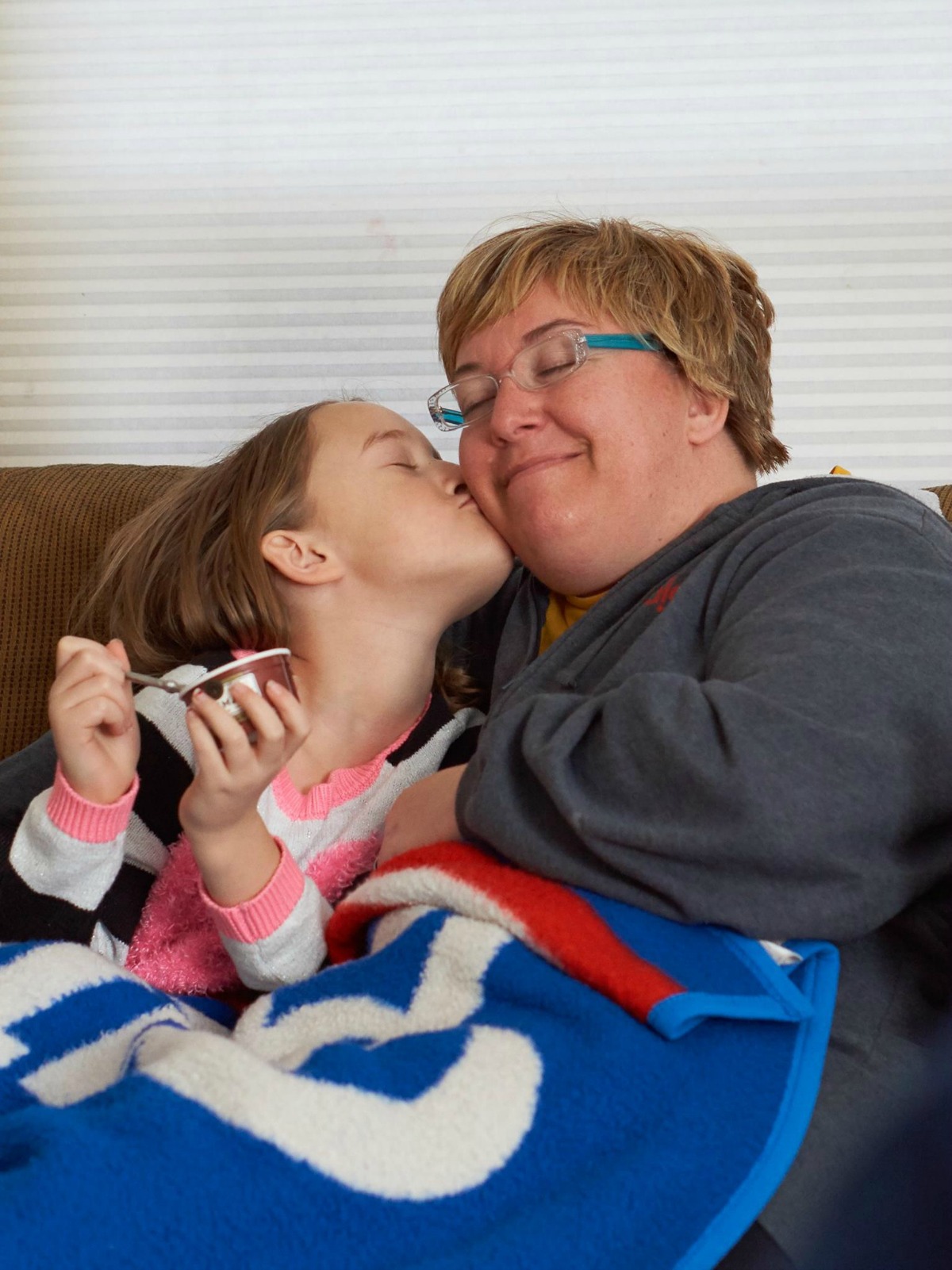 Our 10-year-old daughter has been worrying about the results of this election for months, maybe even a year or longer. (Our 7-year-old son, on the other hand, is still blissfully unaware of such things.) When I broke the news to Cassie Wednesday morning, I tried my best to bring my parenting A-game. I reassured her that she will be safe and loved, and that our country is not going to fall apart or plunge into war with Mexico (this is one of her more specific fears). I reminded her that love is mighty, and we will put as much energy into loving kindness as we can.

And I hugged her. Tight. Encouraged her to hug the kids at school who were worried or upset today. Hugs all around. On the drive to school, I played the song “What the World Needs Now” by Jackie DeShannon, because if anyone could write the soundtrack for world peace, it’s Burt Bacharach. Finally, as I do every morning when we’re making our way through carline, I squeezed my kids’ hands and gave them this blessing:

May you be safe,

May you be peaceful,

May you be kind to yourself,

May you accept yourself as you are.

I thought the Huffington Post piece published late last night, “What Do We Tell the Children?“, offered some good suggestions for parents. Our kids’ school principal shared a link to it in a reassuring email—a more thoughtful response than the teacher Jacqueline described in her “Politics in the Classroom” post last week. (I gave myself a high-five for doing and saying some of the tips, without even having read the article first. Maybe I really am a good enough mom, after all!)

Shoring up with self-care 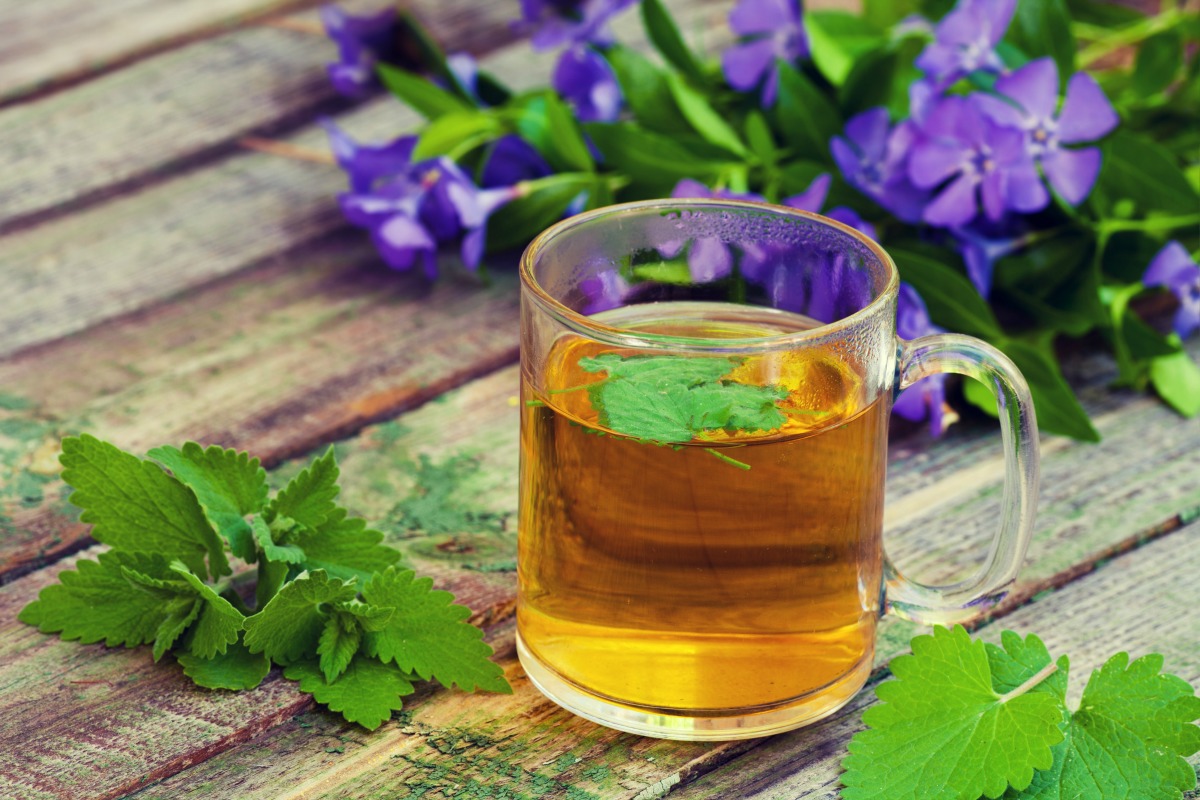 It only took me 40 years, but I finally figured out this year how essential self-care is. I want to write a whole series of posts on the subject, and I will—soon.

In the meantime, this quote from Kristi Ling in Operation Happiness sums it up well:

“Caring for your body, mind, and spirit is your greatest and grandest responsibility. It’s about listening to the needs of your soul and then honoring them.”

With all the negativity and pain swirling around me right now, I plan to continue doing what I need to be OK. I will not drown my sorrows, isolate from others, or wallow in the end-times lamentations of my Facebook feed.

I will do things like: Daily meditation, taking a “one thing at a time” approach, spending time in nature, physical exercise, drinking water, getting sufficient sleep, asking for help, giving and getting hugs and physical affection, talking with people I love and trust. By caring for myself, I’ll be more able to face the world, accept things as they are, and do the hard work that needs to be done.

Reaching out with humility and an open heart

I’m starting to think it might have been arrogance, not confidence, that caused me to be so damned sure how this election would turn out. Or perhaps I’m just naively ensconced in an echo chamber of people who think and live like I do, to the point of becoming totally out of touch with those who don’t. I admit, I didn’t (and don’t) understand how anyone could vote for a candidate like Donald Trump. I just don’t get it.

But I also don’t believe the 59.7 million Americans who voted for Trump are all racist, misogynistic, xenophobic, anti-Semitic, stupid, uneducated, or filled with hate. We human beings are so much more complex and nuanced than that. The essence of who you are can’t possibly be summarized by one vote or political party affiliation.

So I’m interpreting the shock and confusion I feel right now as a sign. A sign that I need to reach out and connect with people who do not look, think, or live like me. As Trevor Noah so wisely said on the Canadian radio program Q last night, I’m going to start listening more, seeking to understand people who seem different from me. Maybe this will help me at least be more aware, and perhaps even begin to bridge the deep divide in our country.

The power of inclusion

The other day, my husband shared with me a really eye-opening Washington Post article, “The White Flight of Derek Black.” The story outlines the journey of 27-year-old Derek Black, who had been following in his father’s footsteps as a white nationalist leader until he began to question the movement’s ideology. Three lessons I took away from reading it:

“Matthew Stevenson had started hosting weekly Shabbat dinners at his campus apartment shortly after enrolling in New College in 2010. He was the only Orthodox Jew at a school with little Jewish infrastructure, so he began cooking for a small group of students at his apartment each Friday night. Matthew always drank from a kiddush cup and said the traditional prayers, but most of his guests were Christian, atheist, black or Hispanic — anyone open-minded enough to listen to a few blessings in Hebrew. Now, in the fall of 2011, Matthew invited Derek to join them.”

Fully aware of Derek Black’s many anti-Semitic words and actions, the article continues,

“Matthew decided his best chance to affect Derek’s thinking was not to ignore him or confront him, but simply to include him. ‘Maybe he’d never spent time with a Jewish person before,’ Matthew remembered thinking.”

You should read the whole article, but spoiler alert: There’s a happy ending.

In the coming days, I plan to do less ignoring and confronting, and more including. Maybe I’ll learn more about myself, and even create some of the change I’d like to see in the world.

Standing on the side of love

When it comes to sticking up for those who are oppressed, and fighting for the worth and dignity of every person, I’m gonna keep on keepin’ on. I saw this image shared in a Facebook group, and I swear I want to turn it into a giant sign that I carry around everywhere I go (perhaps a T-shirt is more practical?):

I will heed the call of feminist icon Gloria Steinem, who wrote in The Guardian today:

“We all will have to learn that the president can only hold a finger to the wind. We must become the wind…

“Despite ongoing threats, at home and in other countries, including a very racialized and gendered terrorism, we have many leaders who inspire democracy, who model it, and who know we are linked, not ranked.

“Luckily, real change, like a tree, grows from the bottom up, not the top down. We have Hillary, Barack and Michelle to guide us. We will not mourn, we will organize. Maybe we are about to be free.”

If the tone or results of this election troubled you, too, I invite you to reflect on your own “what now?” If you have suggestions or ideas, I welcome you to share them in the comments.

3 thoughts on “What Now? A Post Election Game Plan”