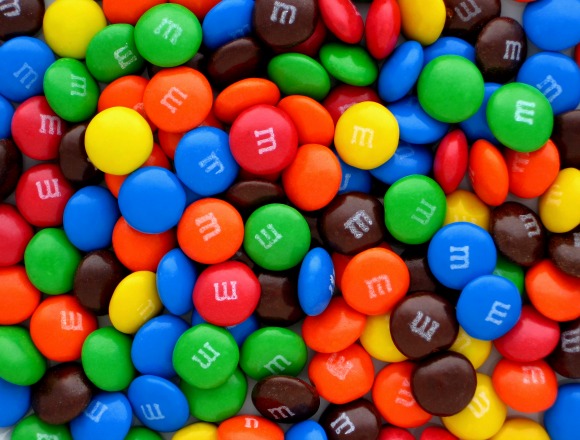 The other day, my three and a half-year old, Joey, informed me he would not go on the potty until he was 14. Rather than explain how this would affect him socially, I offered him cash. One dollar for pee, two for, well, #2.  He looked at me with a smile and said, “I would like a dollar. But I still won’t go on the potty.”

The pediatrician told us not to worry about potty training until he turns five, but good god, he will be climbing onto a school bus by then.  Forget the social stigma associated with having a full diaper. Kids today seem to specialize in at least three activities while still in the womb; all we want is for Joey to be allowed in the town pool so he can learn to swim.  The Hubs and I are not so much worried about him physically, but that him refusing to be trained independently equates with other developmental delays, or that it will hold him back one way or another.

Are we crazy to think this way?  The last thing we want is to have him believe we think something is wrong with him, or get so hyper focused on it that we make the situation worse.  He has literally held onto the door post  of the bathroom and screamed, “NEVER!”  We called it a day after that.

Some moms even tell me it’s easier that he’s not trained – no potty stops everywhere we go!  I am looking for ideas and feedback here.  Perhaps if I describe what we have tried, it will open the floor for any suggestions:

1. Potty books – he thinks they are hysterical, but they have not been a motivator.

2. His own potty with music, and the small ring that goes on the real potty.

4. Getting M&M’s when he goes.  (Last night, a few of those got poured into the garbage.  I am laying it all out here – The Hubs and I had tag teamed for almost an hour and he kept saying, “It’s almost coming.”  Then he would kick his legs and scream.  We thought if he saw some of his reward get thrown away…oh this looks awful when I see it in print.)

6. A new toy/present.  (I realize there are a few instances of bribery.  I have cringed during meetings at school when I hear parents say they bribe their kids to do homework.  Now look where I am.)

7. Ignoring it all together – letting him come to it on his own

The only thing I can’t do is let him poop in his underwear.  People have told me to try it.   No judgement – I just feel weird about it.  And Ladies, if The Hubs and I are acting obsessive, I can take the feedback.  Should we just back off?  Like we all want for our kids, I just want Joey to prosper and to protect him from – well, as much as humanly possible.  I do not want a constant battle.  The kicker is, Joey sits on the potty at school without a fight.  Every morning, he dutifully gets dressed in his Thomas the Tank Engine undies and heads off to pre-school where the teachers say to us, “You must be doing wonders at home.  Joey is sitting on the potty every half hour.  He is a little gentleman.”  They do not know about the M&Ms.

6 thoughts on “Potty Training: M&Ms and One Mom’s Battle”