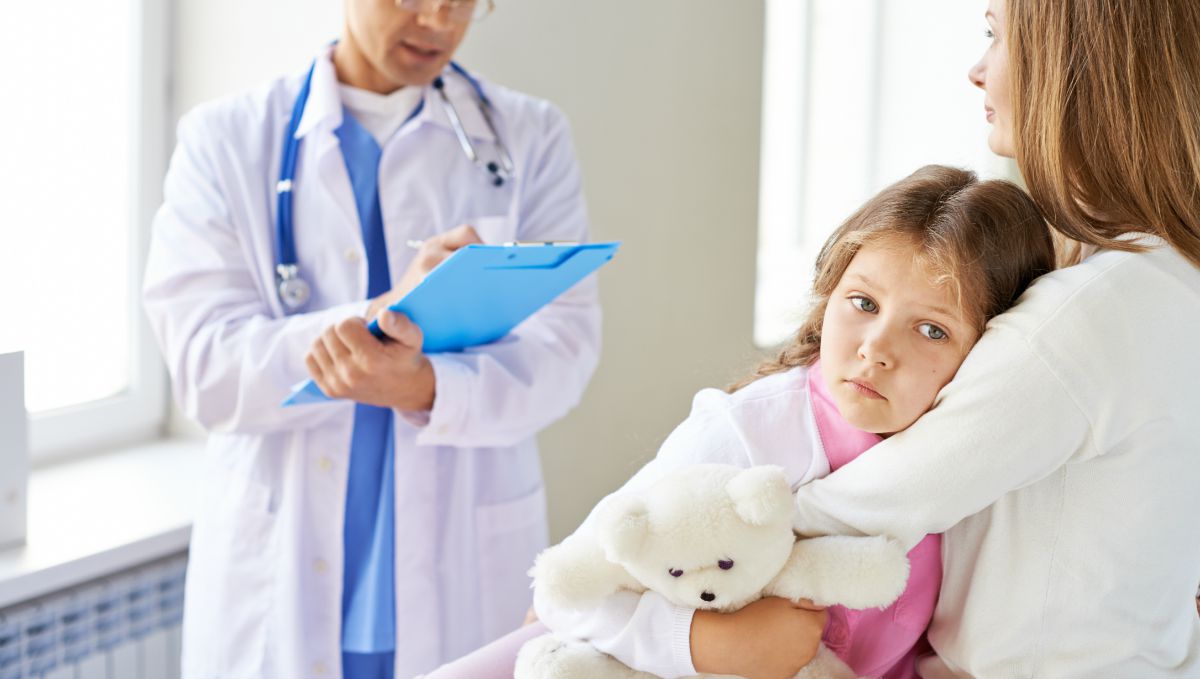 In the February/March issue of Working Mother magazine (which I get thanks to a subscription given to me by the loverly WMAG-er Susan), they published an article about caring for a child ailing from a cold or the flu. They also conducted a study tied to the story that revealed one-third of working moms have sent a sick child to school or daycare.

The study of more than 625 working moms discovered that:

I found that last bullet point to be pretty interesting. As a writer I have one of the most easiest jobs in the world from which to “work from home,” but it’s not exactly looked upon kindly at my office. A lot of people, for some reason, feel you have to be in the office, sitting at your desk to be a viable team member. Why? Not sure.

But I’m sure the 54% of moms struggling with the decision to keep their sick child at home–even though they have flexible work options–probably work at offices with similar attitudes.

Since starting daycare, my son has had an almost constant cold. If I took a day off every time O had a cold, I would never be at work, therefore probably not have a job. And unfortunately, I don’t have any family in the area, so giving him to grandma or grandpa isn’t an option. Daycare it is. Fortunately (or unfortunately, not sure how to feel about it) colds are hardly looked at as being “sick” when it comes to daycare or school. A case of the sniffles or a little cough is almost a mainstay at these institutions.

I have taken time off to take O to the doctor for ear infections and if daycare calls me with the suspicion he is sick, I definitely rush right over. And if he had the flu, a fever, or anything more alarming than a cold, I would definitely keep him at home. That’s just me. And I think I have that option. Now the cashier I wrote about last week? She probably still has to go to work.

But I do feel guilty/torn when I have to take time off to care for my boy. (Although it’s not like I “really” take time off, I still work—just not in the office.) Part of me feels like “Screw it, it’s my family–way more important than being at work,” but the other part of me feels like I’m angering coworkers or possibly letting them down. I also feel this time off could potentially reflect poorly on me as an employee, considering the attitudes of some individuals I work with. Maybe I’m wrong on that point–I certainly hope so. 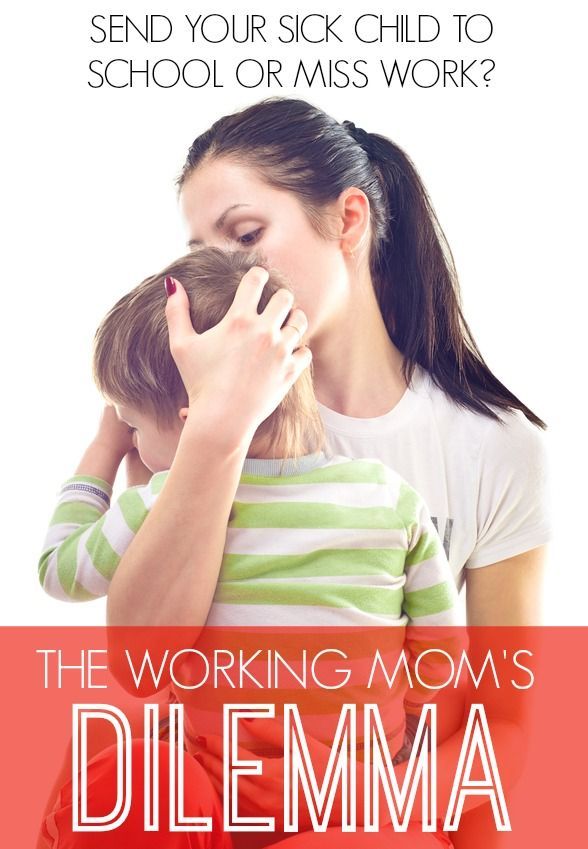 13 thoughts on “Sending Sick Child to School? The Ongoing Conundrum”