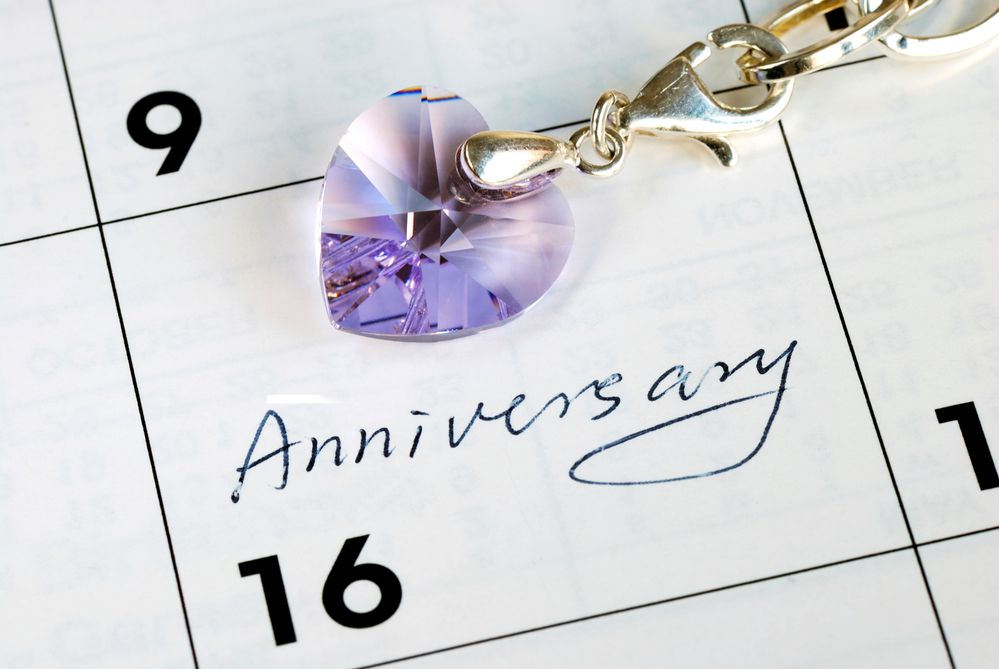 Saturday was our sixth year wedding anniversary. How did we celebrate you ask… Well, I’ll tell you the whole story.

It begins Friday afternoon. I had a long overdue hair appointment at the local beauty school. As the flamboyant, male student hairdresser began foiling my hair he asked how long I’d been married. “Oh, almost…” then I asked, “Wait, what’s the date today?” After he told me it was April 6. I replied, “Shit. Our six-year anniversary is tomorrow.” He laughed, probably thinking I was just some pitiful white-bread mom with horrible roots and split-ends from hell. Ugh, I thought… Just wait; someday you’ll be a pathetic old hag, too.

So later that night, I approached the ole’ hubby. I could have set him up to fail by pretending I had remembered our anniversary all along. Instead I just gave him the “Guess what’s tomorrow?” question. He had no clue until I told him. Then we both did a little shrug and just kind of just played it off like, oh well—it’ll come again next year.

Fast-forward to Saturday, April 7, the anniversary. Hey, there’s still time to plan something, right? Sure, there’s time. Money? Not so much. Because we’re budget sticklers and already spent our weekly dough on Easter baskets we couldn’t even afford a BOGO entree at the cheapo Mexican restaurant. Instead we stayed home and watched The Ant Bully with the kids. It was a lame anniversary and movie, too. 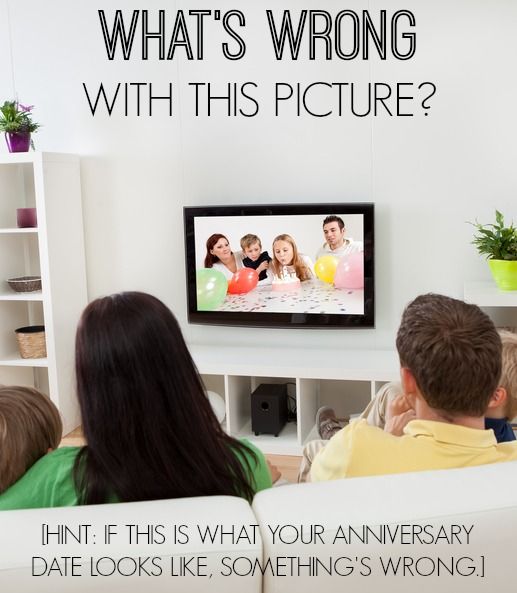 3 thoughts on “So Much for Romance (Lame Anniversary Tale)”