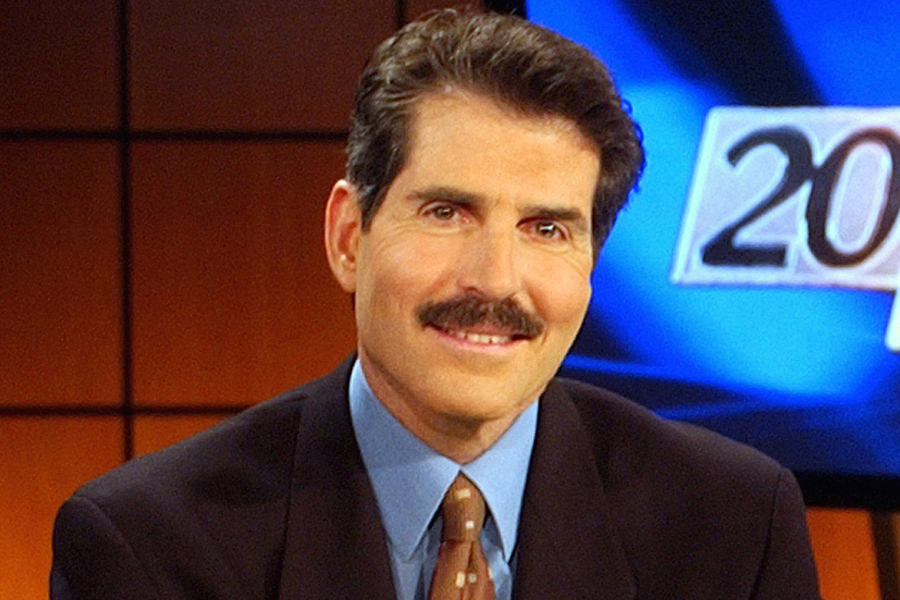 I must admit, I never liked John Stossel, Elizabeth Vargas’ coanchor on ABC’s 20/20. There’s something so self-righteously obnoxious about the guy. He sounds a lot like Billy Mays, the OxiClean guy—something I’d rather not hear from my news anchor (even a news “magazine” anchor). And I know he’s a hard-core libertarian, which puts him at odds with me in a pretty fundamental way. Plus, he think it’s perfectly fine for cousins to intermarry and procreate. Ewww.

Now he’s got to go and start some stuff with Vargas after her piece a couple of weeks ago about maternity leave and returning to work. (Read Cara’s entry about this.) Yesterday, the man who loves to highlight “Stupid in America” news posted an opinion piece, Working Mothers Need the Free Market, Too, on the conservative website Human Events.

In the piece, he says that while Vargas’ situation as a working mom would be “overwhelming,” it doesn’t warrant any government assistance. After all, it was her choice. Why should the government mandate that companies provide leave, day care, and flextime policies? Let the free market decide what’s best for working moms, he declares. If it’s good for business to help working moms, then companies will do it. “Forcing companies to behave in a certain way just limits the marketplace of possibilities,” Stossel concludes.

Ah, the old “marketplace of possibilities.” Since women have been in the workforce (i.e., since forever), the possibilities have … well … pretty much sucked. Yeah, they’ve gotten a little better. But not much. Thanks, marketplace. The typical U.S. employer still offers little to no help for most working moms before, during, or after their babies are born. Yet how would our economy function without us?

Companies often choose to do what they’ve always done, rather than change with the times—even if they could profit from (or at least not lose money with) a shift in policy or benefits. And what helps the bottom line in the short term nearly always trumps longer-term gains in the U.S.

So without a strong mandate from the government, most companies will do what they like—and working moms will likely get the short end of the stick. (Not to mention the short end of the paycheck. Women on average still make only 77 cents to the dollar that men earn, according to the National Committee on Pay Equity.)

My guess is Stossel makes some sweet dough from his 20/20 gig (plus books, lectures, and other income), so he could easily afford for his wife to stay home and care for their children. He didn’t need government assistance or pressure to offer maternity benefits, so why should the rest of us? Poor Elizabeth. I bet she just wants to clock that guy.

5 thoughts on “Talk About Stupid in America”