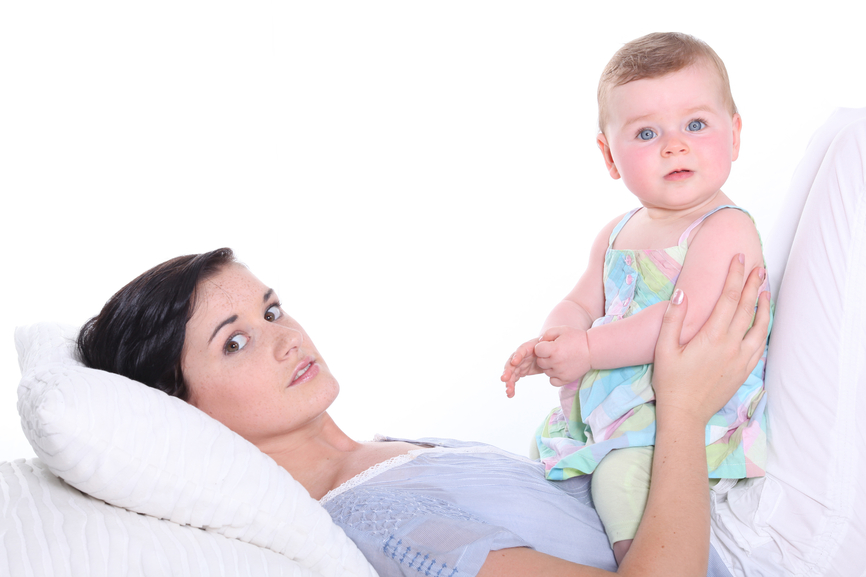 Do you often find yourself thinking of how you can help your child succeed? Are you constantly on the look out for new ways to promote their intellectual development?

Maybe now is the time to stop doing that.

Yep, I just said that. Seem like strange advice coming from an educator? As research continues to indicate and as my experiences in education continue to reflect, it may be just the advice many parents need to hear.

I’ll spare you (for now) a synopsis of that research, as many of us have read about the potentially undesirable effects of worrying about these things too much  – or what’s popularly referred to as “helicopter parenting.” I don’t want to partake in putting down any specific group of parents. I just want to advocate against worry.

And while I’m at it, I’ll introduce myself a little.

See, I started thinking about my daughter’s education pretty much the minute she was born. This might surprise some of the people who know me; I don’t fancy myself as a parent with grand ambitions for my children’s academic future or one who plans to cram as much learning into each and everyday as I possibly can – but I couldn’t help it. I was an educator until she was born, and I have an affinity for words and language. I don’t need a Harvard Ph.D. from her, I told myself; I just hope she makes the most of her mind.

I fretted when I felt I wasn’t doing enough, which was often.

Is she sleeping enough to be able to process all of her learning experiences from the day? I’d ask myself.

Am I talking to her enough? I’d guiltily wonder, especially on my quieter days, when trying to start a conversation with an x-month old felt especially ridiculous.

How do you do puzzles with a one-year old? I’d grumble.

Eventually, though, as I became more occupied with things like chasing a toddler around the endless places she wants to go, my worries subsided and I was able to look back on them and chuckle. I came to a conclusion that I could’ve used from the outset, and that I’ll definitely carry forward with the next one (due in October).

Parental involvement in children’s learning, like most if not all parental involvement, is about balance. It’s possible to do too much, and it’s possible to do too little. But it doesn’t pay very much to worry about exactly where the line is. Children need love and attention, and this tends to fill in the rest. I don’t think much about “teaching” my daughter anything, and I don’t really plan to start. We’ll talk and read books and I suppose if I’m going to sing anyway, I may as well sing the ABCs every now and again.

It doesn’t help either of us to worry, it doesn’t benefit anyone to feel guilt, and it doesn’t pay to force any issues. It’s not just more fun but also much more productive to do the things I enjoy with my daughter and let the rest fall into place. It will.

In future discussions, I’ll likely delve more into this philosophy and the research behind it. It does, after all, underpin most of my writing – even that in which I give more technical explanations about education and academic and intellectual development. I encourage you to read even this technical information with a sense of curiosity much more than a sense of duty. They provide beneficial information that your children most certainly CAN thrive without!

So for now, take it from an educator: have fun, play hard, don’t worry. Learn a little if you’re curious. Teach your kid a few things along the way if you just can’t help it. But most of all, have fun.

After all, modeling an excited and curious approach to the world around you is the best lesson a parent can teach, anyway.

9 thoughts on “Thinking Of Your Child’s Education? Maybe You Shouldn’t.”