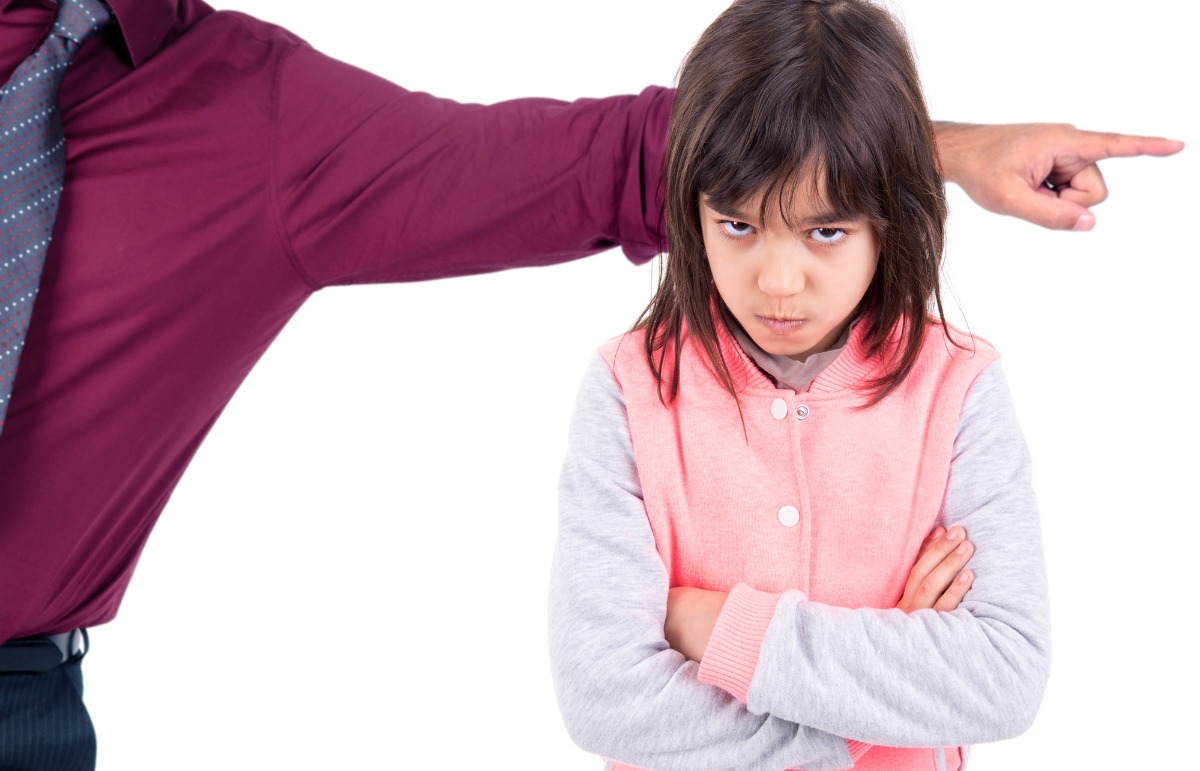 As an early childhood school psychologist, parents frequently ask me for advice regarding their child’s disruptive behaviors. While every child is unique, and the reason(s) for his/her behavior(s) are the result of the interaction(s) of many factors (e.g. setting, time of day, people present, child’s temperament, etc.), I like to offer a few behavioral strategies to get them started. 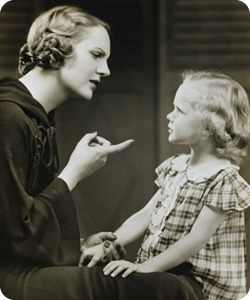 When children ignore directives, I encourage parents to ask themselves the following questions:

When children are engrossed in a preferred activity, they may need time to adjust to the idea of transitioning to a new activity or situation. While some children may comply with directives the first time they are issued, others struggle.

If you know your child has difficulty transitioning, the 3-2-1 strategy may be useful; this strategy entails giving your child warnings three minutes, two minutes, and one minute prior to a transition or change in activity.

When engaged in an activity, your child may also not be aware that you are speaking to them. Some parents find it useful to ask for their child’s “eyes.” Once the parent has the attention of the child, as gauged by eye contact, the verbal prompt or directive can be given.

It is also important to use language and issue directives that are commensurate with the child’s developmental level. Asking a 4-year-old to “put her shoes on, brush her teeth, and get her coat on” may be too much for her to handle. Instead, issue one prompt, give the child sufficient time to comply, and then issue the next prompt.

Finally, make sure the child knows how to “do” the behavior requested. Have they had opportunities to practice putting his/her shoes on? Modeling the expected behavior for the child, or providing assistance, may be useful if the child is still honing his/her skills. For example, the parent can put on his/her shoes while the child does the same.

What to do when your child still won’t comply

If a parent can answer “yes” to the questions above, and the child still doesn’t comply with the directive within a reasonable amount of time (about 8-10 seconds), it is time to take action. A parent can: 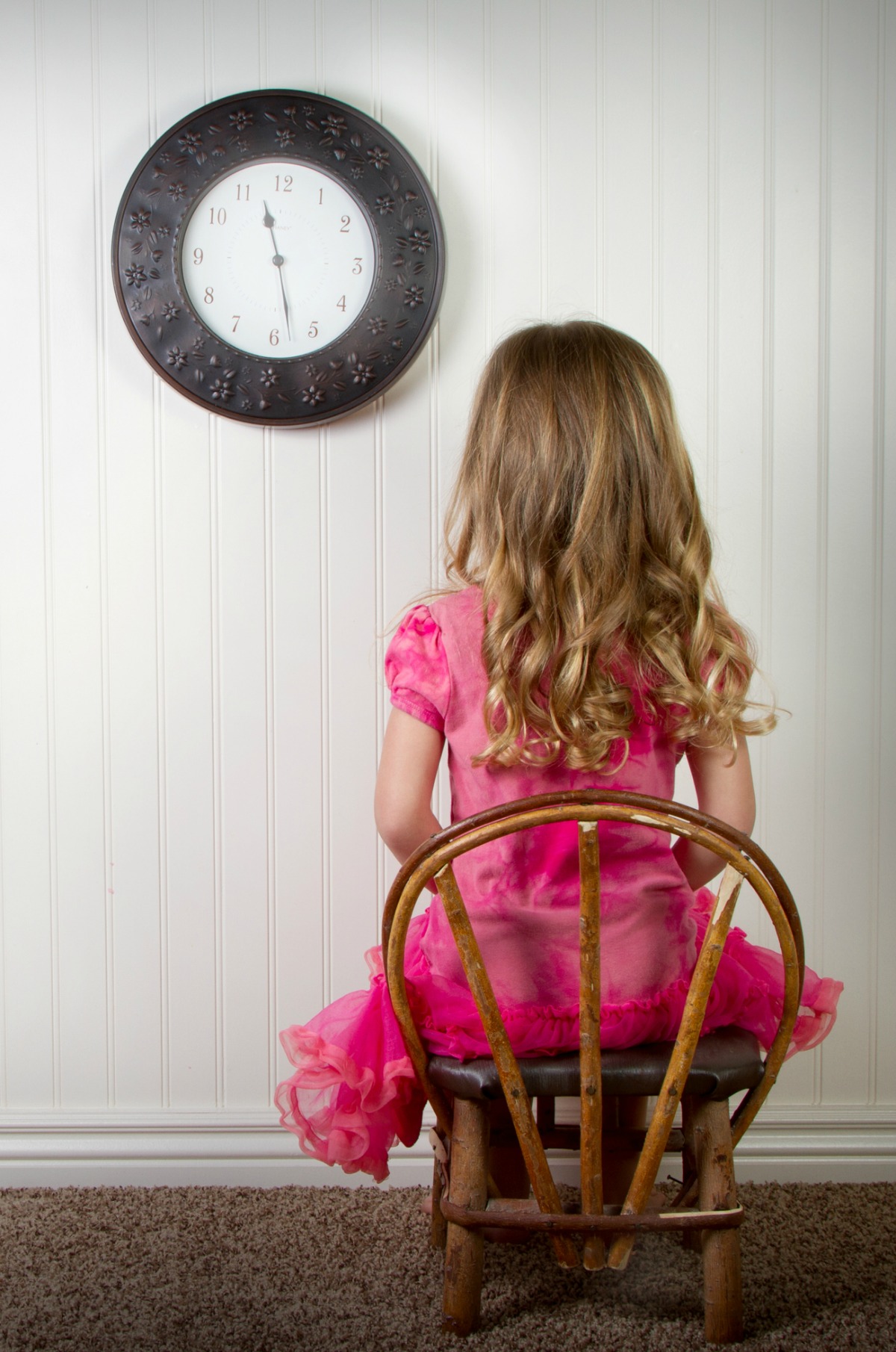 A few final notes about handling childhood noncompliance: it is important for parents to inhibit the desire to “do” the behavior for the child. If the child knows how to put his/her shoes on, the parent should not put the child’s shoes on for him/her. In doing this, parents are reinforcing noncompliance (e.g. “Why do I need to do it? Mom will put my shoes on!). I know this one can be tricky, especially if you are running late and need to be somewhere. Be strong!

If the child makes a move toward following through with the directive (e.g. begins walking toward shoes), heap on the specific, verbal praise (e.g. I’m so proud of you for getting up to put your shoes on). Some children may require a tangible reinforcer for the performance of desired behavior; for example, a sticker. Finally, changes in response to misbehavior often lead to an escalation in misbehavior (e.g., usually you put your child’s shoes on, after they fail to comply with the directive to put shoes on. This time, you don’t. Child screams, kicks, etc.). This is called an extinction burst; in other words, the behavior may get worse, before it gets better.

For behavioral change to occur, it is important to use behavioral response strategies more than a few times before determining they are ineffective.

In addition to noncompliance, some children behave in physically aggressive ways. Biting, kicking, shoving, and punching are behavior challenges seen from preschool through high school, and beyond. It is important to understand why the child is behaving aggressively. Does the 10-year-old lack adequate coping skills; is she handling her frustration the only way she knows how to? Or, could it be that she lacks impulse control? Is the 4-year-old seeking attention from his teacher, or is he upset that another child “stole” his toy (e.g. inability to express feelings, lack of problem-solving skills).

First and foremost, I encourage parents to express to their children that physical aggression is not okay. For young children with limited language abilities, a simple “We do not hit” should suffice. Young children may need parents and caregivers to label their feelings (e.g. “I know you’re mad/disappointed that you have to share, but Byron needs a turn, too.). Children of all ages may need to be removed from the situation in which the act of physical aggression occurred; the sight of a certain person or thing may make it difficult for the child to regain self-control.

Children may also need assistance generating alternative ways to handle their feelings. Often, this entails teaching the child how to perform alternative behaviors. Some children may need instruction on deep breathing, counting, verbally expressing their feelings, crumpling paper (if some way of physically releasing feelings is needed) etc.

Consequences for physically aggressive behavior should be implemented immediately and consistently. For young children, it may be a three minute time-out. For an older child, it may be sending him to his room, or removing a privilege for a brief period of time. It is important that the consequence match the behavior; for example, for a pre-teen who shoves a peer at school, grounding him for one month would be too much. Instead, the loss of an activity the pre-teen enjoys (e.g. iPad, going to a friend’s house) for a day or two may be sufficient.

It’s also crucial for parents to model appropriate behavior for their children. When the parent becomes upset, does he/she yell, throw things, or become physically aggressive herself? If so, the child is more likely to follow the parent’s example, rather than their words. After examining their child’s behavior, and the environmental variables that surround it, a parent may be able to anticipate times/situations in which acts of physical aggression are likely to occur. Prior to anticipated acts of physical aggression, parents may wish to speak to their child about the behavioral expectations; it may also be useful for parents to review learned strategies for handling frustration and/or anger.

Handling the misbehavior of children is a tough and sometimes painful job for parents. While there is widespread belief that children should follow the rules “just because,” it simply does not work that way. Some children aren’t naturally motivated to follow the rules; therefore, parents and caregivers have to do more. It is possible for parents to be loving, and understanding, but also firm at the same time.

A word about consistency

The importance of consistency cannot be understated; consistency in behavioral expectations, as well as consistency in administering consequences is key to behavioral change. At times, this may mean abandoning your cart at the grocery store to follow through with a consequence for misbehavior; however, in taking such action, you are showing your child that “you don’t mess around.”

Finally, I encourage parents who struggle with their child’s misbehavior to seek out assistance and/or social support. Is your child misbehaving at school? If so, speak to his/her teacher, the counselor, or a school psychologist; they may have valuable input regarding behavioral strategies that work for them at school. In your community, are there support groups for parents whose children exhibit behavioral challenges? Often, it is useful for parents to hear that others have made it through similar challenges.