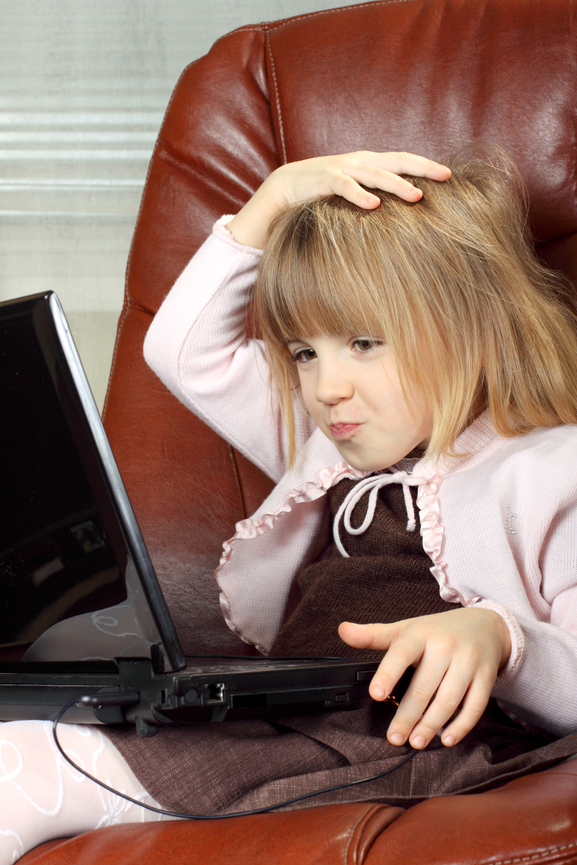 I’ve spent a lot of time around toddlers lately. Recently, I hosted my two-year-old nephew for a few days, and I currently am on a trip with my daughter to Grandma’s house. Several times in the past few weeks I’ve thought, “Wow. I wish I could react to life’s little challenges by throwing myself on the ground and screaming bloody murder or by repeating what I want until I’ve ground down the other person’s will to resist.”

I started to imagine what it would be like if everybody in the office behaved like toddlers for a day. What would toddler behavior in the board room look like? And here’s where my imagination led me…

You’ve got a first-thing-in-the-morning meeting. As your co-workers start to gather, you linger behind, fiddling with the knick knacks on other peoples’ desks. When asked if you plan on attending, shout, “No! I don’t want to! No! No! Nooooo!” Sit on the floor and hold out your coffee cup. “I want more milk!”

Finally in the meeting room, make a bee-line for the breakfast table. Take the last bagel. Make eye contact with the co-worker across from you and say, as if throwing down a gauntlet, “Mine.” Repeat until your co-worker cries or tries to snatch the bagel from you. Run away.

Halfway through the meeting, slide under the table and crawl around your co-workers’ feet, singing loudly. Announce that you want to go home.

A co-worker takes one of your ideas and builds on it, making it a lot better than the concept you originally came up with. Burst into tears and scream, “Mine! That’s mine! It’s mine! I had it first!”

You get a phone call saying you didn’t land the new account you’ve been working so hard on. Burst into tears again, and shout, “But I want it! Give it to me!”

At lunch with your co-workers, order pizza. When informed that Wendy’s does not serve pizza, repeat that you want pizza. When pizza fails to materialize, collapse on the floor with an anguished wail. Accept nothing but cookies in replacement. After eating cookies, smile angelically at your lunchmates. You were just hungry. That’s all.

After lunch, take a three-hour nap.

Go in search of more cookies. Finding none, dismantle the soap dispenser in the employee restroom. Refuse to help clean up your desk area.

It’s time to leave! Grab hold of your cubicle wall and shout, “No! I don’t want to go home! I want to stay here! I don’t want to. I don’t want to!” Wait until your ride is almost out of the parking lot before running after him/her with an accusatory, “you were going to leave me!” look.
What have I left out, moms? What toddler behaviors would you love to try out on *your* unsuspecting co-workers?
Tags: office/workplace, parenting

4 thoughts on “Toddler Behavior in the Board Room”