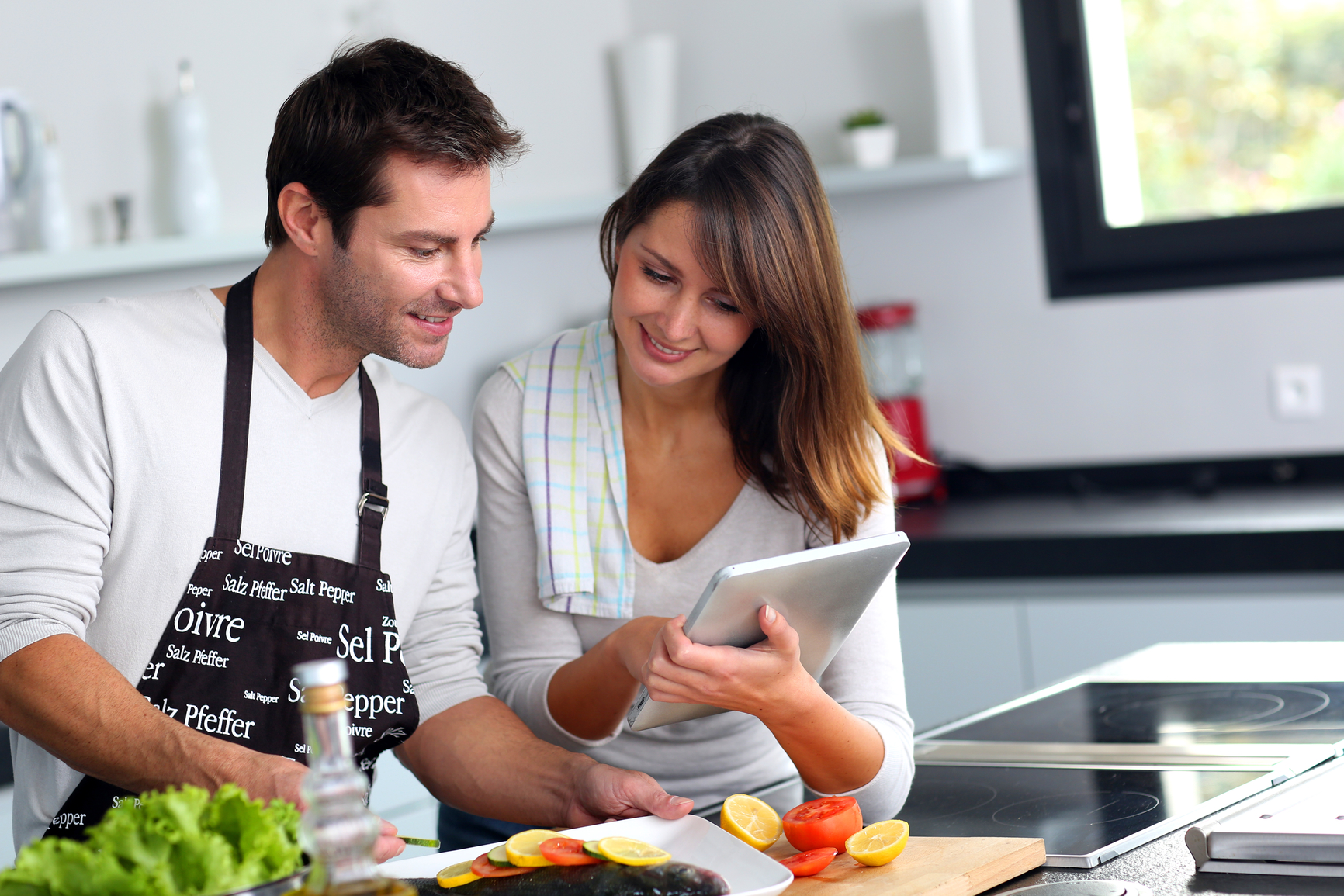 While my husband and I were dating, I kept my apartment tidy and well decorated. I was keeping up a well put together facade. Then one day he opened the door to my hall closet, and his head barely missed the avalanche of items not so neatly stored away. 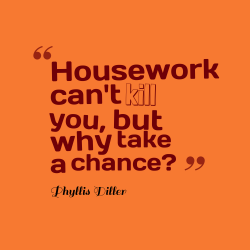 Despite his discovery, he married me anyway. I’d like to say that since we both work, the household chores are divided fifty-fifty, but that is simply not true. He does all of the things that I’m too lazy to do, and he thinks of a million others that wouldn’t even occur to me. He even planted a vegetable garden.

I don’t think I’ve baked a real, edible cake since 1999. I’ve managed to burn microwave rice, and I’ve shrunk many of my husband’s sweaters. I’ve burnt holes in clothing as I ironed, and I can’t load the dishwasher for the life of me.

Three years ago today, my sweet husband asked me to be his wife. I gleefully said yes! Later on that day, he asked me another extremely important question; could he make the wedding cake?

I knew he wasn’t joking. My husband is an incredible baker, and although he had never made anything quite as lofty as a wedding cake before, he is tenacious by nature. If he made up his mind to make our cake, by golly it was going to be a good one. There was no down side to me. We would save money, and even if it flopped, the guests would think it was cute that the groom had attempted it. We made sure we ordered extra desserts from our caterer, just in case.

It was not a flop. My sweetheart made a beautiful five-tiered raspberry lemon curd yellow cake with Swiss merengue buttercream frosting. It was the best wedding cake I have ever had. And that in a nutshell is the kind of man I married. I am so lucky, but I’m not sure he would say the same, at least not on the domestic front. 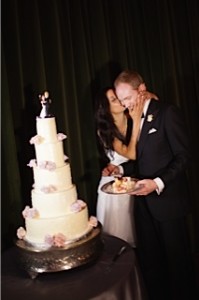 So what am I good at when it comes to home economics? Well, nothing. But I am good at other things such as scratching his back. I also birthed his son. That should count for something, right?

But maybe there is still hope for this un-domestic goddess. Motherhood has awakened strange desires within me. I could eat cereal every night in order to avoid cooking, and yet I love making my son’s baby food. I want to buy a sewing machine and learn how to make his little clothes. I enjoy organizing his closet. What’s going on? I’m blaming it on the oxytocin and the fact that my baby is just so ridiculously adorable.

I’ll leave the cake baking to his daddy though.

1 thought on “The Un-Domestic Goddess and Her Perfect Mate”