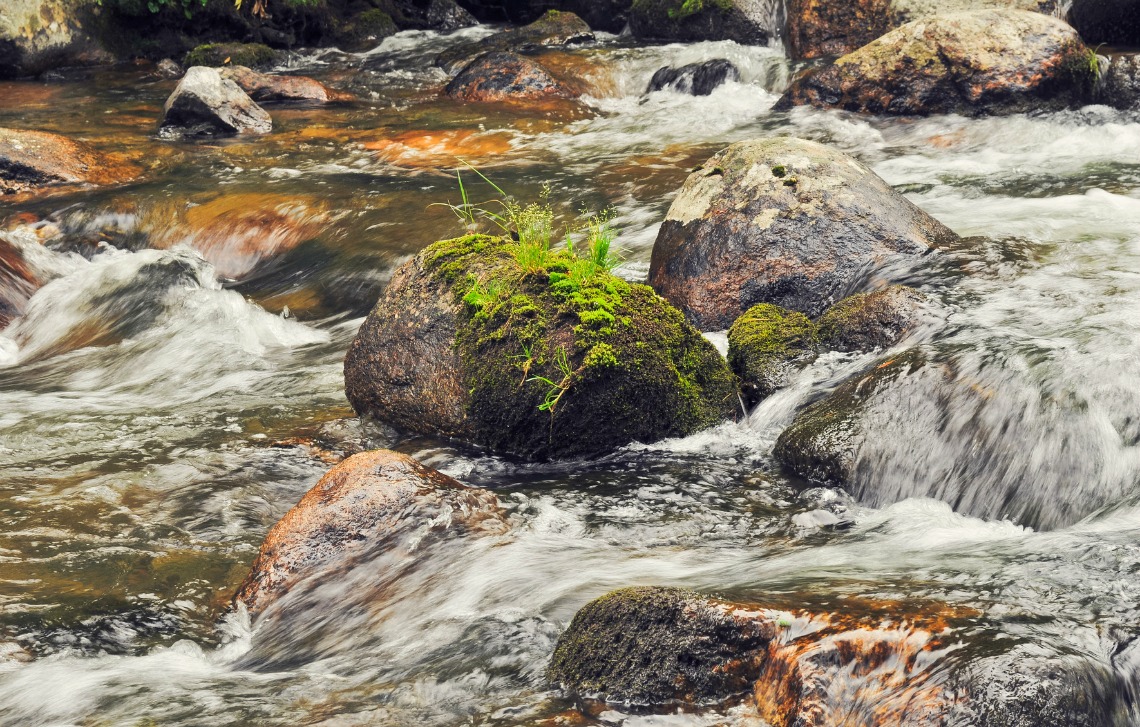 It has not escaped my notice that women with children often express regret about their performance as mothers.

I remember coming back from my own partially paid maternity leave, and for two months, driving to drop off and pick up at two different day care centers, doing my work, running the household, rocking the baby, mothering the 4-year-old, and feeling like a total failure at everything I did. (Yes, I had a husband at home, but he left early for his office, and came home late, getting in his hours and pushing for professional advancement.)

I, too, had guilt and regret about my own performance as a professional and mother. However, not any more.

Today’s mommy guilt goes beyond forgetting to sign a permission slip or losing your temper at the end of a long day. What I’m talking about, really, is assuming responsibility for the perceived hardships we or our children are experiencing, and chalking it up to our own inadequacy or personal failing. I now believe for the most part that these guilty feelings are wildly undeserved and counter-productive. And furthermore, we should stop the guilt!

In many important ways, we didn’t craft the culture we exist in, and it wasn’t designed with our best interests in mind. Earning money is the most socially valued activity, and those with access to significant cash wield the most influence and have the most power. Few women, and fewer mothers, find themselves in this position.

“Our work ethic rewards long hours, rather than productivity, or efficiency, or creativity.”

With time as the currency, those who do lots of unpaid work, like caring for children, just can’t compete. And let it be know, it’s women who do the vast majority of child care, who are culturally and socially assigned to it, expected to do it, and are encouraged to do it, in our advertising, how our workplaces are set up, and how our laws are drafted. Thus, women spend the most time raising children and caring for them, blunting their ability to engage in the preferred and valued occupation of earning money.

In spite of huge changes in our society, with women now being the better educated gender and increasingly accepted in job sectors previously reserved for men, a pay gap of about 20% remains. Child care, which mothers absolutely need if they are to work, has never risen to a national priority. Necessary changes to the workplace, which must be in place if women are to be able to direct their own lives, support their families, fulfill their potential, and raise their children, are not forthcoming.

Our vast knowledge in this stunning technical age has taught us two very important things: 1.) What happens to children in the first months of life imprints them forever and contributes overwhelmingly to their education, income, health, and success in later life and 2.) Societies in which women share political power, influence, and income equality are more democratic, have a higher standard of living, better health, stronger economies, and peace.

However, none of this is indicated by the reality we live in.

The reality is women (even the most successful women) still earn less than men, occupy fewer legislative seats than men, have access to less wealth than men, and are economically punished for bearing and raising the future generations, the producers and consumers, the citizens and soldiers, the human beings upon which every other human transaction depends. The line between women, motherhood, and our poverty rate being twice that of men over age 65 is straight and short.

When I think back to the day I resigned from my own job, tearful and filled with guilt, I now recognized why it was so hard…
The people in charge are not the ones bearing and raising children. The hours-driven work culture, the importance placed on income, the utter disregard for the care of others, our notions of what power and leadership look like – none of these favor the woman with a baby on her hip and a toddler wrapped around her legs.

Sure, I chose motherhood, but I didn’t realize when I did what the consequences would be.

And I’m not willing to allow to pass unchallenged a society where we limit, constrain, and disadvantage those who do the very thing on which we all depend for our continued survival. 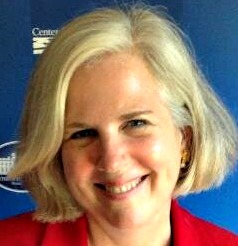 This post originally appeared on the Mom-mentum blog and is reposted here with permission.

Valerie Young is a public policy analyst who focuses on the economic status of mothers and other family caregivers. She promotes social justice by arming mothers with information and a healthy dose of outrage. She is the Advocacy Coordinator at the National Association of Mothers’ Centers, and is a reporter for The Shriver Report and contributor to Brain/Child Magazine. Follow her blog, Your (Wo)Man in Washington, on Twitter @WomanInDC and on Facebook.

5 thoughts on “Why I Don’t Believe in Mommy Guilt”