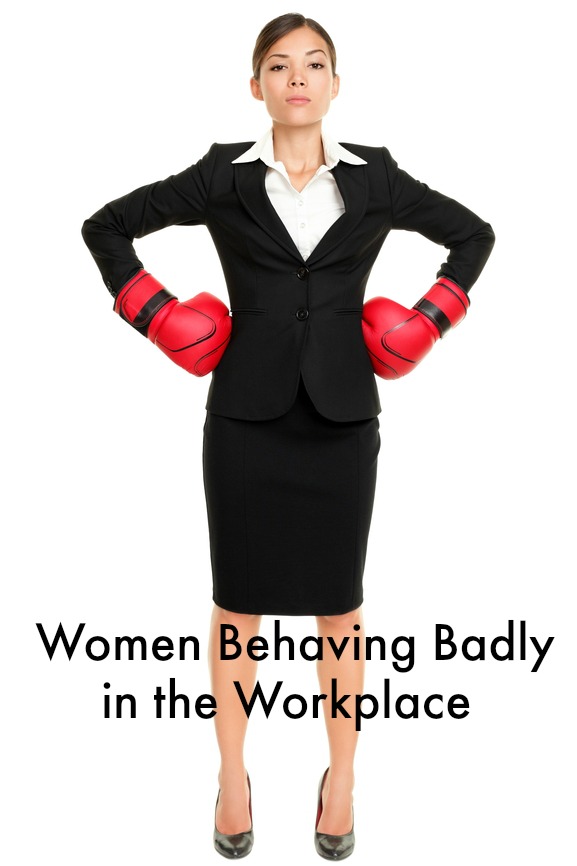 I feel like I’m living a popularity contest at work.

In the past few months, if you were stalking my Google searches, you may have stumbled across things such as “dealing with a toxic coworker,” “women behaving badly at work” or “what to do when your coworker stops being your friend.”

This crap has gotten in my head and I am sick of over-analyzing it. I just want to move on. Before I do, let me share some quick thoughts on the topic with all of you.

I work in what should be a professional environment, but unfortunately I’m now in a team environment of all women who thrive on building themselves up by cutting others down. The worst part is I was extremely close to one of them women before joining this team.

The way the women in question handle this is brilliant. It is so subtle they can make others think I am the crazy one for finding the situation difficult to work in. A great example of how I know I am not crazy is overhearing two of the women talking about me when they didn’t know I was there or turning around to see one coworker blatantly messaging another “making fun” of me. Seriously, in a professional environment, this is happening. A handful of the worst offenders have grown children!

The only thing I can come up with is that I must be a threat. Maybe it’s because I am their equal instead of their subordinate? Maybe I am better at my job than they are and they know it? Those hypotheses make me sound rather conceited but that is not at all how I mean it. I know I am good at what I do and perhaps I’ve reached a stage in my career where that is now a threat to others.

To further compound the situation, blaming it on women in the workplace only makes other women mad. For good reason, though, as a fellow working mom pointed out to me, men can often behave badly and be considered “aggressive” in his career path and that is a good thing!

Gender bias on these topics are still very real. A scholar friend of mine often points out that women have to cut each other down to get ahead because our society is still very patriarchal. I think that despite the fact, my current issue is with other females, it is definitely worthwhile to note that men are guilty of this, too, and often praised for it. It is very similar to a guy who sleeps around and is applauded for his behavior while the woman is labeled a whore.

Welcome to the working world, where women still don’t have it easy.

This situation has made me resent my job, one that I used to love—and it sucks. It really sucks. So I have to figure out a way to cope with it. Here are some things I’ve learned along the way:

I know I am not alone in dealing with this. How have you coped with a similar situation?

13 thoughts on “Women Behaving Badly in the Workplace”