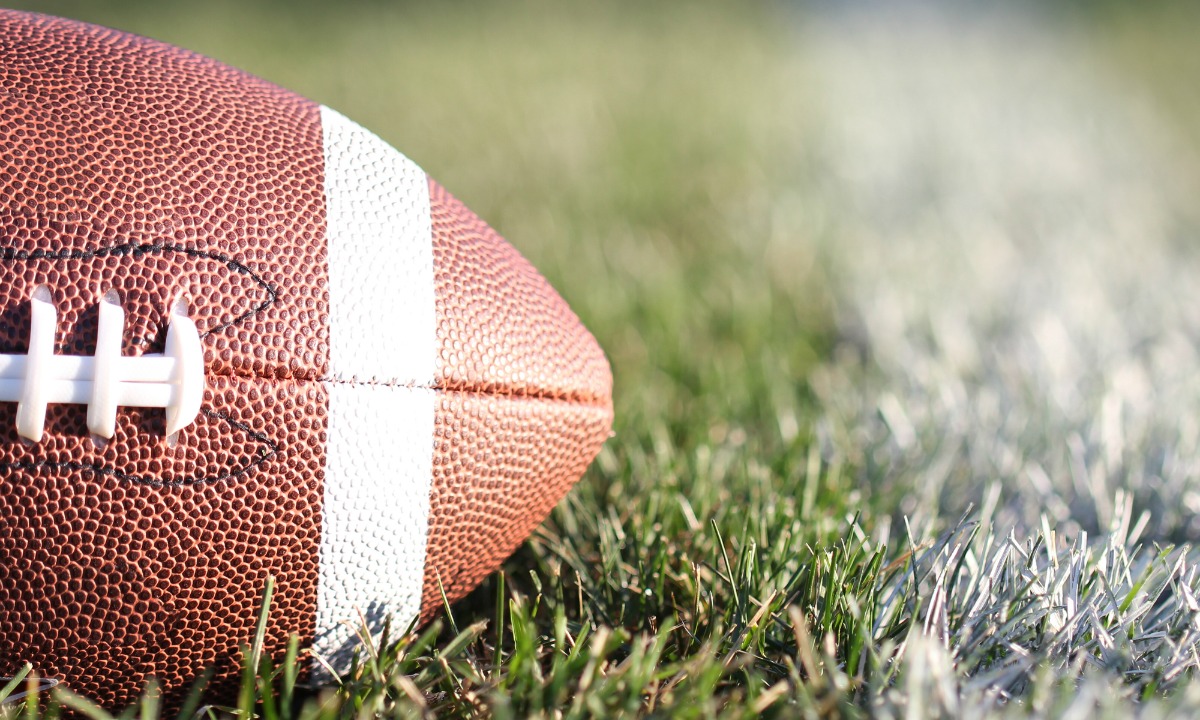 I’ve spent the past year getting more and more disgusted with politics, particularly when women and moms get tossed into the fray like a political football.

First there was the whole debt ceiling debacle, where we got to watch our elected officials act like toddlers on a playground, incapable of working together. (Actually, most toddlers I know behave better.) Then we somehow entered a time warp, and suddenly the debate du jour was over birth control. Largely thanks to that mess, women are now front and center in the presidential race as swing voters.

I guess the timing was right for the Mommy Wars to rear its tired, ugly head.

In case you slept through last week, here’s a recap: Mitt Romney made some remarks to the effect that his wife gives him advice on economic issues of importance to women. Democratic strategist Hilary Rosen, while making a bigger point about the fact that Romney’s wife’s economic situation is not typical of most women’s, uttered the unfortunate pronouncement that Ann Romney, a stay-at-home mom, had never worked a day in her life.

Cue all of the outrage you’d expect from all of the typical quarters. Cue the articles and newscasts pitting moms who work outside the home against those who stay home. By now, most of us can write the script. And most of the women I know—both working moms and stay-at-home moms—have been like, “Really?! This again?” Because, in reality, NONE OF US IS AT WAR! I respect my SAHM friends, and they respect me. We realize we are facing bigger problems that threaten all of us—problems like an economy that has millions of families just a lay-off away from disaster, whether the main breadwinner is Mommy or Daddy.

I think we all understand that both Ann Romney and Michelle Obama are in different situations than most of us when they make choices about whether and where to work. Neither of them has to worry too much about who will bring home the bacon if they don’t. I, frankly, am dreading spending the next six to seven months listening to their husbands try and convince me that they get “women’s issues.” I’d much rather they convince me that they get the bigger issues and are willing to look beyond their own partisan BS to actually get something accomplished.

But if women HAVE to be a political football, then here’s what would make a difference to me: I want to see each candidate create an advisory board made up of moms from all walks of life. I want to know that they’re talking to the mom who has to work because her husband is underemployed, to the mom who has made the courageous decision to stay home and make ends meet on a single salary — the one who constantly what will happen if that salary one day is no longer there. I want to know that the candidates have consulted moms who are proud of their careers and their successful children. And it would really impress me if they talked to moms who didn’t necessarily subscribe to their party’s dogma.

I want the candidates to listen—really listen to those moms. I want them to shape their views and agendas based on what they hear, not on what pundits and pollsters tell them. And then, I want them to play nice. It’s what any mom, stay-at-home or working, would tell them to do.

1 thought on “You Gotta Love Being a Political Football”